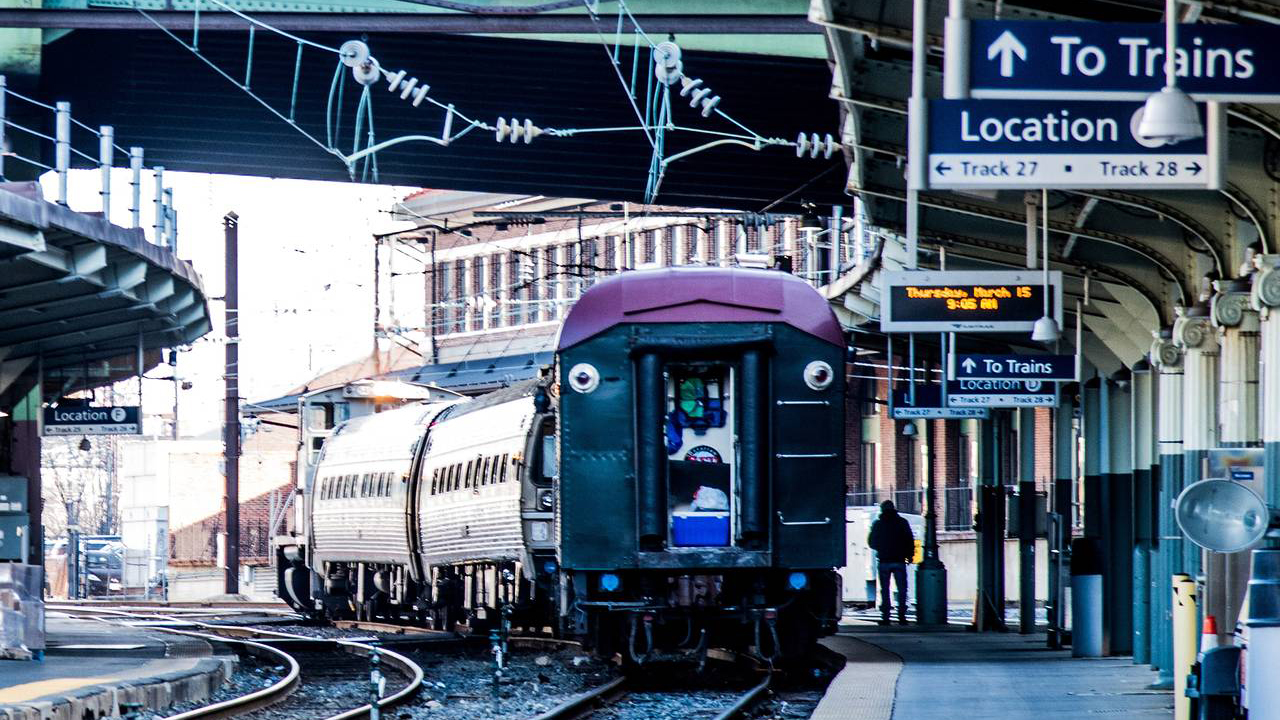 Amtrak’s Office of Inspector General on Feb. 8 said it has “found longstanding management weaknesses in the company’s transport program for privately owned railcars, including inadequate controls for cost and revenue management, a lack of standard operating procedures, and limited safety and parking guidelines.”

“Amtrak recently started to address some of these weaknesses but needs to take additional steps to ensure the company can make sound business decisions about operating the program, covering its costs, and mitigating potential safety and liability risks,” the OIG report said.

According to company data, Amtrak took in nearly $14 million for 1,144 private railcar movements and 315 long-term parking transactions in fiscal years 2015 through 2017. However, the OIG report notes that Amtrak “did not know whether its billing and pricing model actually covered the costs of services provided to private railcar owners. Company officials told the OIG that they had not identified and accounted for costs associated with private railcar services because Amtrak has historically taken the position that it does not incur additional costs to move the cars on scheduled trains and that the program is relatively small compared to other activities the company must manage. Additionally, officials said some ancillary services such as power, water and ice have been provided for free due to the administrative burden of tracking each time the services are rendered.”

OIG noted that Amtrak “has also missed opportunities to generate additional revenue by not adjusting prices during periods of peak demand, such as during the annual New Orleans Jazz Festival or the Washington, D.C., Cherry Blossom Festival, as it does for its regular train service.” As well, “other program weaknesses led to lost revenue. For example, Amtrak had not established standard operating procedures or guidelines to manage the program. An OIG review of 3% of transactions between fiscal years 2015 through 2017 revealed that inconsistent billing practices—practices not previously established by operating procedures—led to a loss of $46,100 in revenue.”

The OIG said that during its review of the program, Amtrak “took steps to address these deficiencies, such as developing initial operating procedures for program staff, developing a safety manual to which private railcar owners must abide while in transit, establishing safety guidelines for private railcar owners parked in a Los Angeles railyard, and establishing long-term parking permits requiring owners to adhere to company rules, regulations, and directives.” However, the OIG found that these actions “do not go far enough in addressing the weaknesses it found and recommended Amtrak better identify its program costs and factor them into decisions about the prices it charges private railcar owners for its services.”

The OIG further recommended that Amtrak “monitor the program’s financial and performance reporting, finalize and implement the program’s standard operating procedures, and implement guidelines and parking permits at all short- and long-term parking facilities.”

The OIG stated that Amtrak agreed with all of the report’s recommendations.

Since beginning operations in 1971, Amtrak has hosted private railcar owners by operating their equipment in regularly scheduled trains. Private railcar owners use the service for leisure travel or in support of businesses that rent out railcars, host onboard events, or sell seats or beds aboard the cars. Amtrak also provides other services to owners that include parking, switching, power, water and ice, septic pumping, and car washing. In exchange for its services, Amtrak charges private railcar owners various fees.