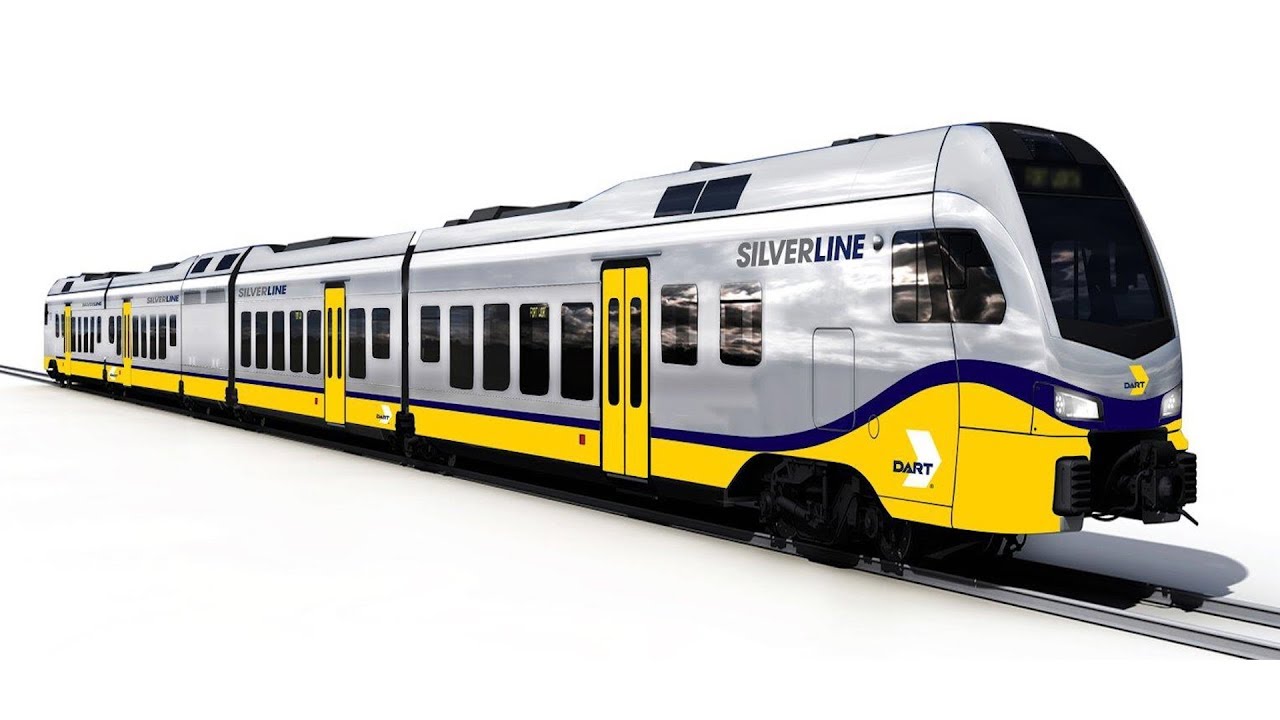 On April 14, the Dallas Area Rapid Transit Board of Directors unanimously approved a resolution authorizing a $21.5 million payment to Trinity Metro for reimbursement of project costs incurred by the latter for construction of approximately two miles of rail and platform facilities linking the TEXRail regional/commuter rail line from Fort Worth to the DFWIA Terminal B passenger rail platform. The reimbursement is associated with facilities to be shared with DART’s under-construction Cotton Belt Silver Line regional/commuter rail line, at two locations—the airport itself, and a new DFW North station.

In addition, DART will provide Trinity Metro $6 million for access rights to Terminal B at DFWIA for the Silver Line project once it begins revenue service in 2023. The Trinity Metro Board of Directors approved the agreement on April 13.

The Silver Line will also connect with the Denton County Transportation Authority (DCTA) A-train commuter rail line providing access to various Denton County locations, and three DART light rail lines: The Red/Orange Lines in Richardson/Plano; the Green Line in Carrollton, providing access to Dallas Love Field and Downtown Dallas via Downtown Carrollton Station; and the Orange Line at DFWIA Terminal A, a short walk from Terminal B. A new, shared Silver Line/Orange Line CityLine/Bush Station will provide riders access to Downtown Plano and the eastern side of the DART network.

“The primary purpose of the Silver Line is to provide passenger rail connections and service that will improve mobility, accessibility and system linkages to major employment, population and activity centers in the northern part of the DART service area,” DART Board Chairman Paul N. Wageman said. “The Silver Line helps address strong demand by a growing number of residents and employees in the eastern portion of the region for a convenient and efficient connection to DFWIA. We are pleased to finalize the agreement with Trinity Metro. It marks another important right-of-way segment that DART has secured, and is critically needed to complete the construction of the Silver Line.” 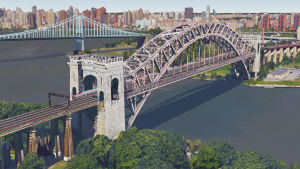