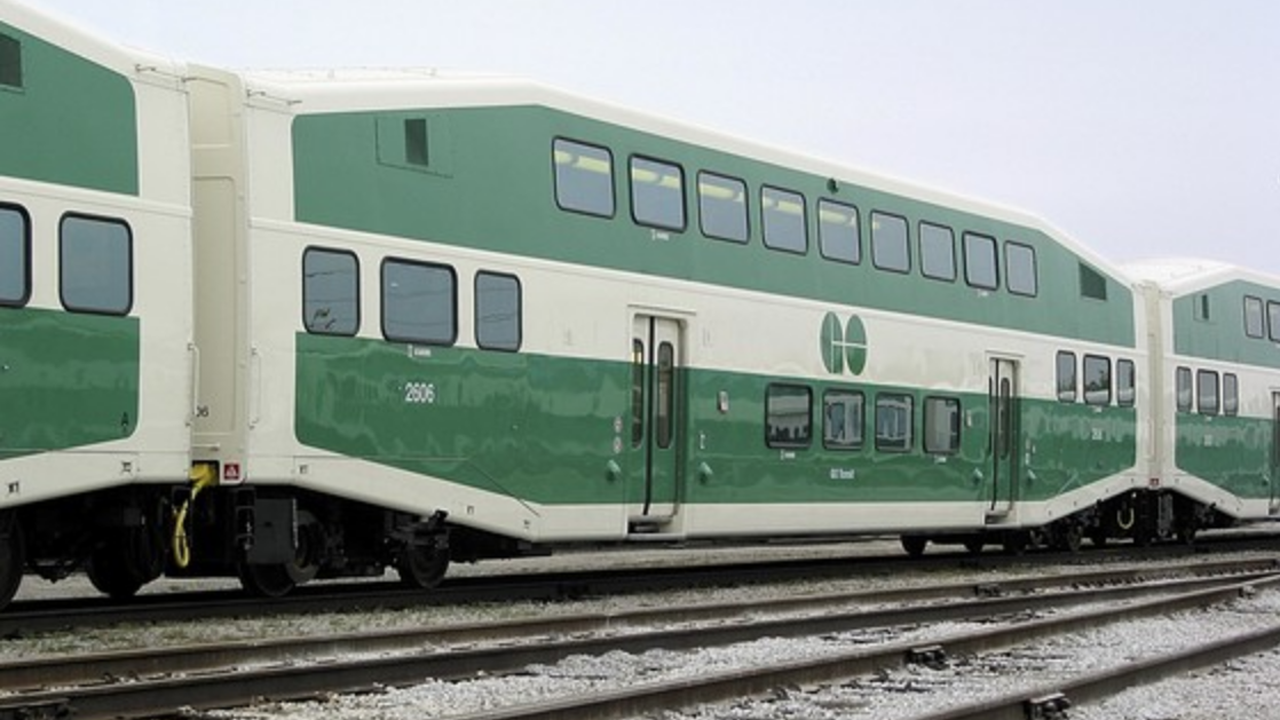 Alstom will overhaul 94 of GO Transit’s Series VII bilevels over the next two years at its Thunder Bay, Ontario, facility.

Alstom on Nov. 30 reported signing the agreement to conduct a mid-life overhaul and upgrades of 94 Series VII cars, which were built between 2003-08 by Bombardier Transportation (acquired by Alstom earlier this year). It will perform the work between 2022-24 at its Thunder Bay, Ontario, facility, with the first cars set for delivery in spring 2023.

GO Transit cars have been built at the 500,000-square-foot Thunder Bay facility for more than 45 years, according to Alstom, and in August, the team there completed a Metrolinx order for 36 new GO Transit bilevels. (Bombardier received the order in 2019 as an add-on to a 125-car order in 2016.) The manufacturer noted that it has been maintaining the 1,000-plus GO Transit fleet of coaches and locomotives for more than 20 years.

“Thunder Bay’s Alstom plant employees have tremendous experience with our bilevel GO Transit coaches,” Metrolinx President and CEO Phil Verster said. “This is an incredible opportunity to use that expertise to extend the life of our fleet, supporting the expansion of GO service in the coming years, and improving the customer experience on board our trains.”

“We are delighted with the opportunity to extend our 45-year partnership with GO Transit with the overhaul of these bilevel cars, and we thank Metrolinx for their renewed trust and confidence and for recognizing the unique industrial expertise of our team in Thunder Bay,” said Michael Keroullé, who became President of Alstom Americas in July. “We look forward to continuing to serve transit users of the Greater Toronto and Hamilton Area.”

For Keroullé’s insight on the Bombardier Transportation integration and the Western Hemisphere railway market, read ‘Every Region is Exciting,’ by Railway Age Editor-in-Chief William C. Vantuono.