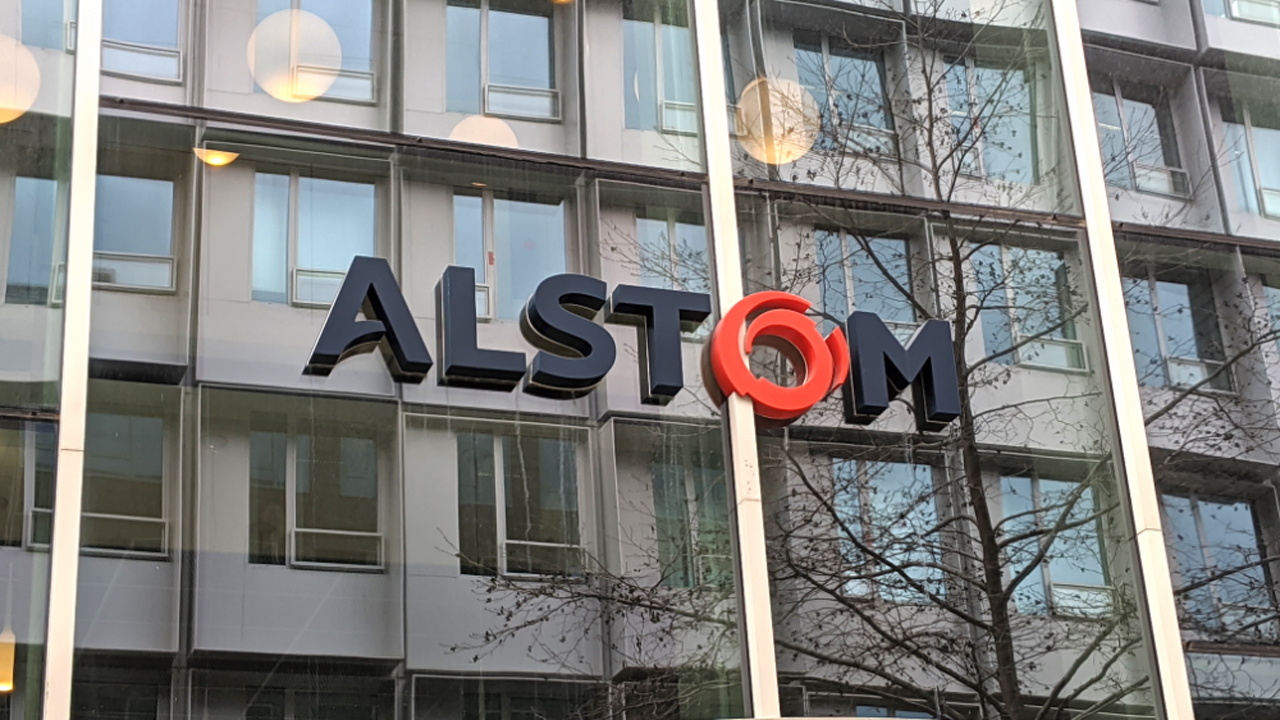 “Today is a unique moment for Alstom and the mobility sector worldwide, with the creation of a new global leader centered on smart and sustainable mobility,” Alstom Chairman and CEO Henri Poupart-Lafarge said.

Alstom has completed its $6.68 billion (€5.5 billion) acquisition of Bombardier Transportation, cementing its position as the second largest rail manufacturer in the world after CRRC.

“Today is a unique moment for Alstom and the mobility sector worldwide, with the creation of a new global leader centered on smart and sustainable mobility,” Alstom Chairman and CEO Henri Poupart-Lafarge said. “More than ever, the world has to engage in a deep environmental and social transition to be able to address the great challenges of urbanization, equal opportunity to economic development and climate change.

“Transportation, essential to the working and social life but with great environmental impact, is at the heart of this transition. Our responsibility, together with the 75,000 people of Alstom today, is to transform our unique set of assets created by this transaction into the enabler of this necessary transformation. Our responsibility is to bring the innovation required for such extreme challenges and that all communities throughout the world, as they are traveling to meet loved ones or to work, can have access to the same quality of service and efficiency, while caring for our planet.”

Alstom says it now has an “unparalleled commercial reach” around the world thanks to the complementarities of the two companies. While Alstom already had a well-established customer base in France, Italy, Spain, India, South East Asia, Northern Africa and Brazil, Bombardier Transportation provides strong customer proximity in strategic markets such as Britain, Germany, the Nordic region, China and North America. In particular, Alstom now has stronger capabilities in European and North American markets, which represent approximately 75% of the Original Equipment Manufacturer (OEM) accessible market.

Alstom’s American headquarters will be based in Montréal, Québec, which will lead all operations in the region, as well as establishing a center of excellence for design and engineering that will build on Québec’s strengths in innovation and sustainable mobility.

Alstom aims to generate $486.08 million (€400 million) in cost synergies on an annual basis by the fourth or fifth year and will restore Bombardier Transportation’s margin to a standard level in the medium term.

Alstom and Bombardier announced the takeover of Bombardier Transportation in February 2020, following the failed merger between European manufacturers Siemens Mobility and Alstom, which was blocked by the European Commission (EC) in February 2019. The commission had raised concerns that the Siemens-Alstom tie up would reduce competition in the European high-speed and signaling markets. However, these posed less of an issue with the Alstom-Bombardier takeover, with the EC approving the purchase in July 2020.

Alstom subsequently signed a sale and purchase agreement with Bombardier and Caisse de dépot et placement du Québec (CDPQ) in September 2020. Under the deal, CDPQ, which held a 32.5% stake in Bombardier Transportation, becomes Alstom’s largest shareholder with around 18% of capital. CDPQ will reinvest about $2.43 billion (€2 billion) in Alstom plus an additional $850.64 million (€700 million). Bouygues remains a shareholder in Alstom with around 6% of capital.

An exclusive interview with Henri Poupart-Lafarge will appear in the February issue of IRJ, and will be available online on February 2 through IRJ’s premium website subscription.