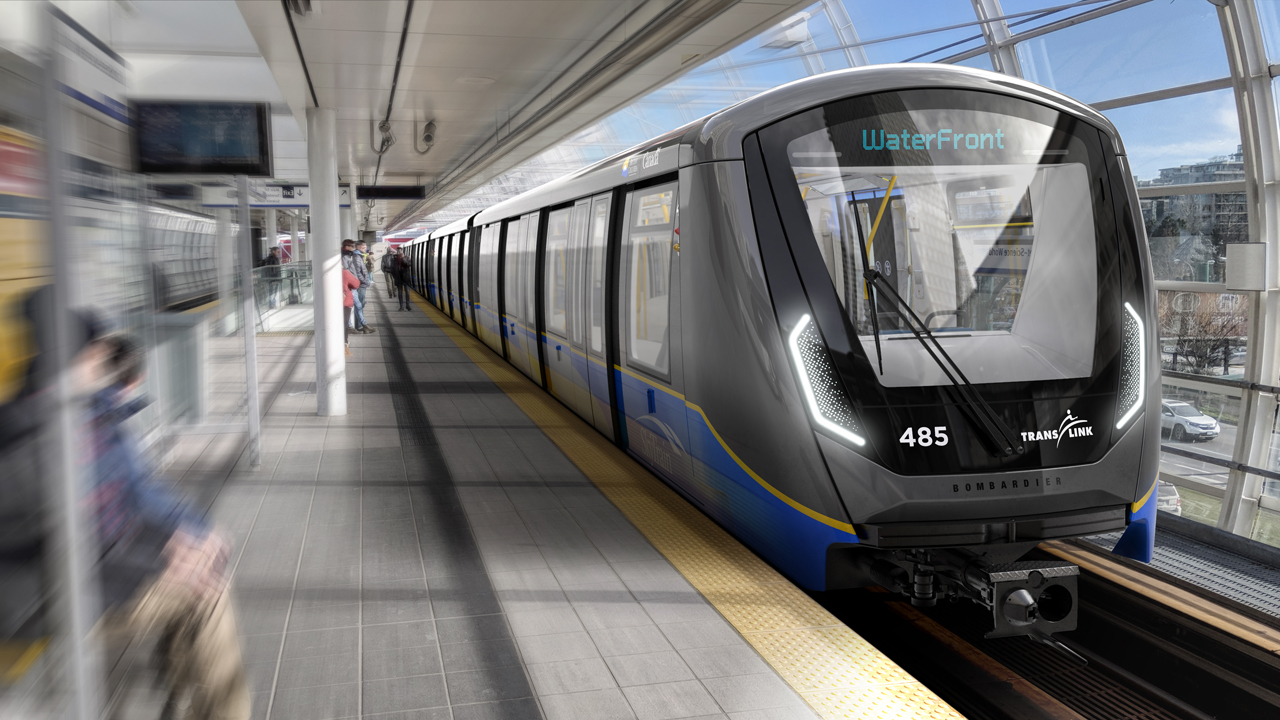 The Canadian government will support three of TransLink’s SkyTrain projects, including new maintenance facilities to accommodate about 145 of the more than 200 new automated rapid transit cars set to start delivery in 2023.

Infrastructure Canada has reported that the government of Canada and Vancouver’s TransLink have committed C$236.7 million (US$188.49 million) to build additional SkyTrain maintenance facilities; the government will also invest C$53 million (US$ 42.2 million) to upgrade SkyTrain’s Burrard Station on the Expo Line and to expand Expo and Millennium line stations to support larger five-car, 85-meter (276-foot) trains.

The new maintenance facilities are required to accommodate approximately 145 of the more than 200 new automated rapid transit cars set to start delivery in 2023.

The project includes:
• Inspection and cleaning facilities with two bays and one wash track.
• Maintenance shops with bays for automated rapid transit cars and other vehicles.
• Office space and indoor storage.
• Roads and parking lots, including administrative and security spaces for maintenance staff.
• Natural gas and power connections.
• Retaining walls.

“This new funding for the Operations and Maintenance Center will allow us to store and maintain new SkyTrain cars required for the Broadway Subway Project and Surrey Langley SkyTrain,” TransLink Acting Vice President of Engineering Jeffrey Busby said. “We thank our partners with the government of Canada for this investment that will help keep transit running safely, efficiently and reliably for years to come.”

The Canadian government is also investing C$28 million (US$22.3 million) to upgrade and expand SkyTrain’s underground Burrard Station, which is located on the Expo Line. The station project is slated to start in early 2022 and wrap up two years later. It will cover:
• A new four-level subsurface expansion of the station.
• Improvements to the station entry and exterior plaza.
• Doubling the number of escalators (from three to six) and elevators (from one to two).
• Upgraded station finishes, including signage, cameras and public address systems.

Finally, the Canadian government will provide more than C$25 million (US$19.91 million) for TransLink’s Station Access and Safety Project, which will expand its Expo and Millennium line stations to support larger five-car, 85-meter (276-foot) trains. The project is part of TransLink’s 10-year investment plan. It will include:
• Extending up to 30 guideway walkways in multiple stations.
• Modifying Guideway Intrusion Monitoring systems.
• Adapting platforms to improve access for riders with disabilities.

TransLink is studying which modifications will be needed to accommodate the new trains, according to Infrastructure Canada.

“Upgrades to the Burrard and other SkyTrain stations across the city will allow for a safe expansion of the network for the benefit of all users, which in turn will encourage increased ridership and lower GHGs,” said Hedy Fry, Member of Parliament for Vancouver Center, on behalf of the Minister of Infrastructure and Communities Catherine McKenna. 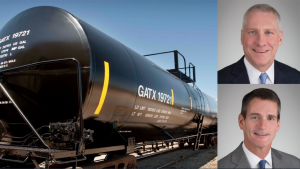