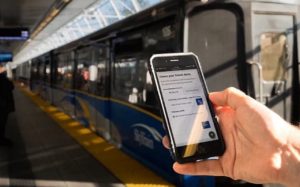 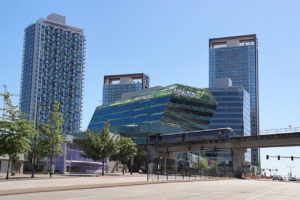 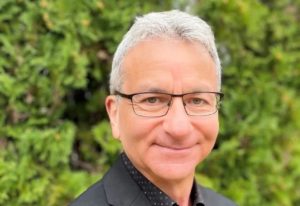 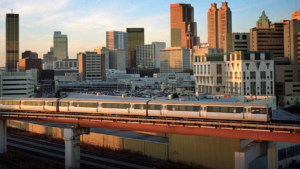 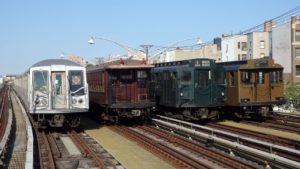 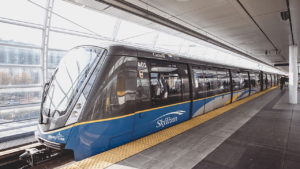 TransLink has awarded two contracts to Thales under the Expo and Millennium Upgrade Program to enable a 22 km (13.6-mile) expansion of the fully automated Metro Vancouver SkyTrain system, with 41 new