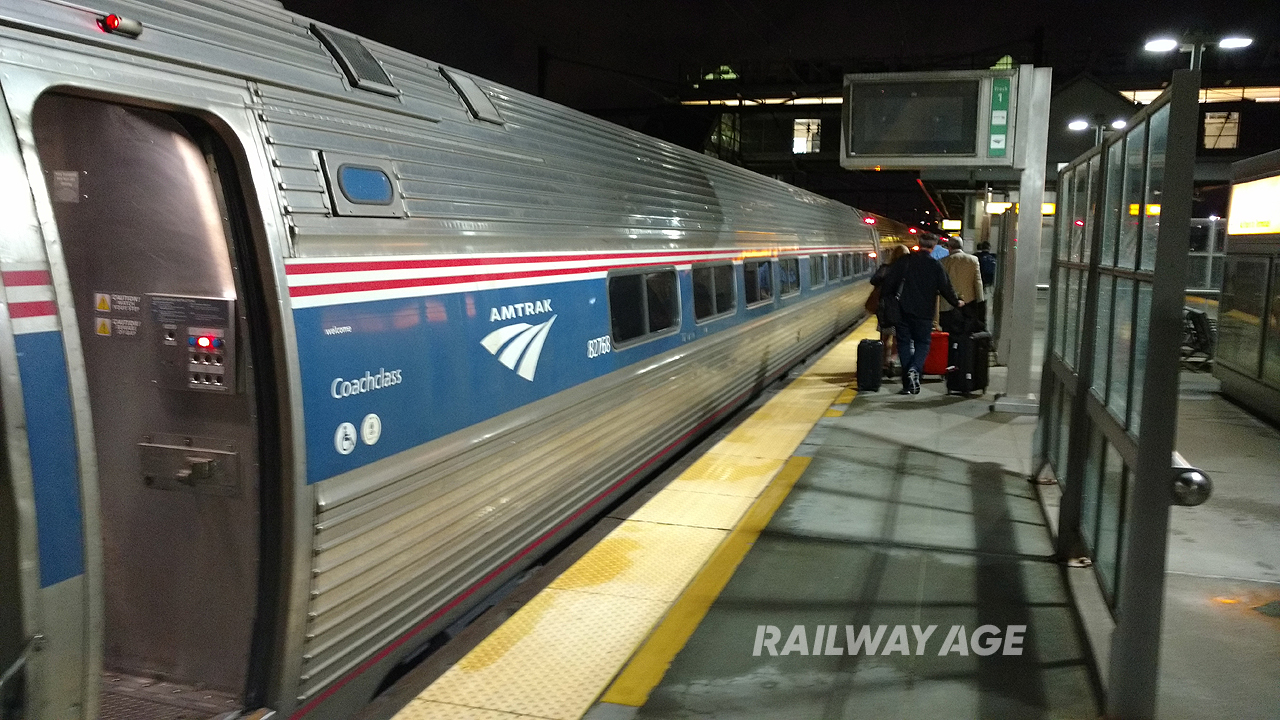 The end may be in sight for an aged mainstay of the national passenger car fleet.

The national passenger train operator posted a Request for Information (RFI) aimed at exploring possible replacements for its Amfleet I equipment.

The RFI is for single-level passenger cars used primarily on routes east of the Mississippi River. The tubular, stainless steel Amfleet cars were built by Budd Corp. and its descendant in the early 1980s, and are deployed on Northeast Regional, Keystone, Carolinian and Illinois service trains.

Amtrak is seeking information on coaches, trainsets and self-propelled units. After a review of the marketplace, Amtrak said it plans to develop and release a Request for Proposal for specific replacement equipment in 2019.

“New equipment will provide our customers with a more modern experience, while improving ride quality and reliability,” said Amtrak Vice President of Corporate Planning, Byron Comati, in a release.

The Amfleet I fleet underwent recent interior refurbishment including seats, carpets and lighting. The operator said replacement of the near-40-year-old cars is more cost-effective than maintenance.

“This order is part of Amtrak’s plan to refresh and replace its fleet,” it stated.

The enduring design of the outside-bearing Amfleet cars originated with the Metroliner EMUs built by Budd of Philadelphia in the late 1960s. Budd manufactured a total of 642 Amfleet I cars from 1975-77, and 150 similar Amfleet II cars from 1980-83. The last intercity passenger cars built by Budd and the first locomotive-hauled cars ordered by Amtrak, Amfleet comprised short- and long-distance coaches, cafes, club cars, lounges, and business class cars, according to Wikipedia.

There is no U.S.-based builder of intercity passenger cars; Amtrak has recently been taking delivery of new baggage and dining cars from a subsidiary of CAF, headquartered in Spain.

Earlier in June Amtrak issued a Request for Proposals for new or rebuilt locomotives to supplement and replace older Genesis diesels in its national network fleet. In 2021, the first of 28 new Acela Express trainsets will begin operating on the Northeast Corridor. 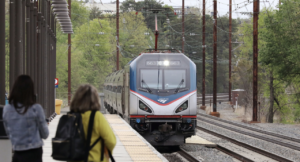