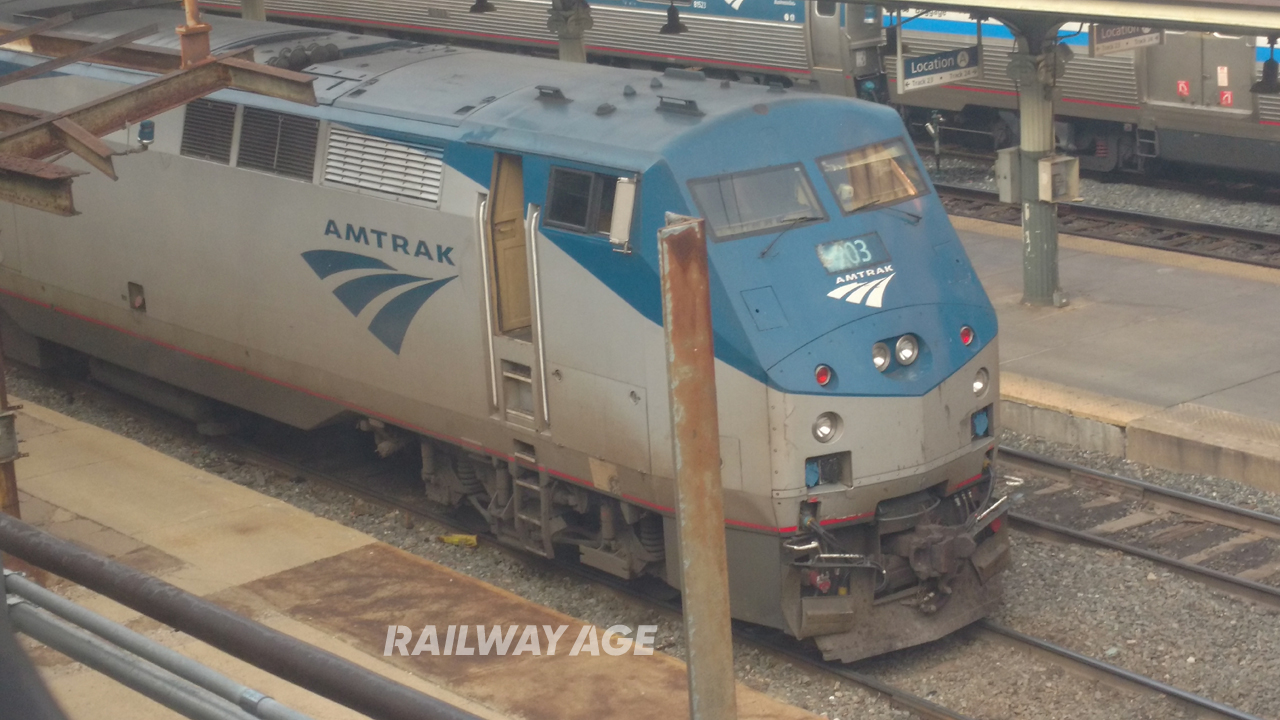 Amtrak issued a request for proposals (RFP) on June 1 for the modernization or replacement of aging diesel locomotives used on long-distance and some state-sponsored services.

According to the RFP, Amtrak is looking to rebuild at least 50 to 75 of its P40 and P42 Genesis locomotives, built by GE beginning in 1992, with AC traction or replace them with new units.

When originally constructed, the P40 featured a monocoque carbody styled by industrial designer Cesar Vergara that was more aerodynamic and fuel-efficient than the EMD F40 it replaced. It was also 14 inches shorter from rail to roofline, to accommodate tight eastern clearances, than the F40. The four-stroke, turbocharged 7FDL 16 prime mover pushed the P40’s top speed to 103 mph, and generated a maximum of 800 kilowatts of head-end power, enough to power 16 Superliner cars. The Genesis units included a unique hostler stand at the rear, for better control and visibility during backing moves.

As part of the contract Amtrak plans to enter a multi-year technical support, spares and supply agreement with the selected vendor.

The closing date for submission of proposals is August 23.