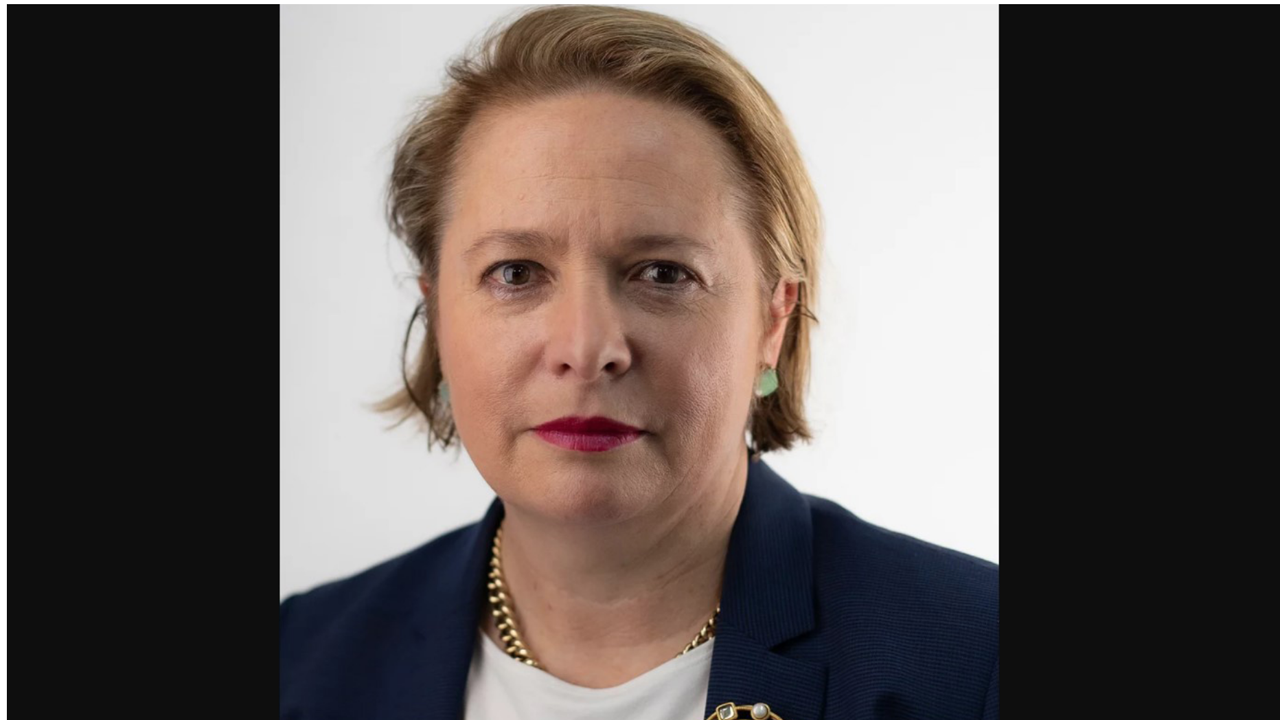 She served previously as President for Australia/New Zealand at Bombardier Transportation, which was recently acquired by Alstom. In that role, she was responsible for overseeing metro, light rail, high speed, tram, locomotive, and signaling products and services as well as regional operations.

Among McMillan’s other senior executive roles: CEO of the Rolling Stock Development Division for the Victoria state government and Non-Executive Director of Queensland Rail.