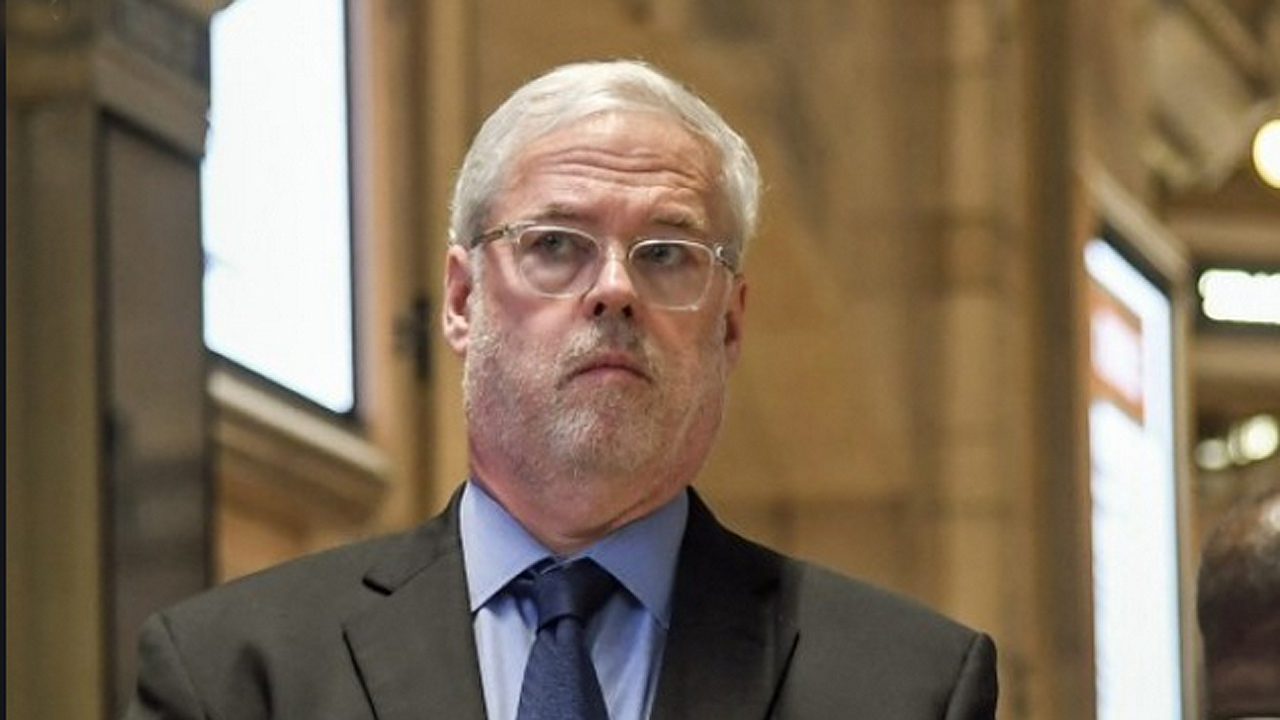 “New York City cannot recover without a robust transit system, and the country cannot rebound without New York,” New York Metropolitan Transportation Authority Chairman and CEO Patrick J. Foye and Transport Workers Union International President John Samuelsen wrote in a Sept. 1 op-ed published in the New York Times on what they say is “the MTA’s dire fiscal crisis.” The MTA released the op-ed to media outlets. We reproduce it here.

As chief executive of North America’s largest transportation system, and as president of the country’s biggest transit workers’ union, we have had our fair share of disputes. But we agree on this: The Metropolitan Transportation Authority is facing a five-alarm-fire — and the Republican majority in the U.S. Senate seems content to sit back and do nothing while it burns.

This isn’t hyperbole. The numbers are staggering: a $16 billion deficit through 2024, with $200 million in revenue losses every week. The pandemic has caused precipitous declines in ridership, fare revenues, tolls and subsidies. Pandemic-related expenses, like the cleaning and disinfecting of train cars, have soared.

Through it all, the MTA’s employees have continued to operate and maintain the public transit system. They have ensured that doctors, nurses, supermarket workers and so many other essential employees get to their jobs on the front lines.

But this courageous dedication came at the highest price. By late July, 131 transit workers who worked and fought for New York during this crisis perished. We mourn their loss every single day.

Now the transit system that carried us through the pandemic is set to run out of money. The workers who kept New York moving and put their own health and families at risk are worried about layoffs. The MTA has drafted plans for the worst service cuts in agency history: up to 40% across the subway and bus network, and up to 50% across the commuter rails. This is compounded by a looming fare hike and possibly deep cuts to the $51.5 billion capital construction plan necessary to modernize the 116-year-old system.

We have been sounding the warning bell for months. The MTA is in a free fall. The only way to stop it is congressional action, and time is running out.

The issue of layoffs, in particular, is putting the MTA and its unionized employees on an ugly collision course when the city needs unity to get back on its feet. We are pleading with the federal government to deliver, quickly, to ward off disaster.

Before COVID-19 hit, the MTA was making the best progress it had seen in decades, with an expected $81 million operating surplus, six consecutive months of on-time performance above 80% and growing ridership, serving approximately 8.6 million customers per day.

Congress needs to step up and deliver for mass transit, not only in New York but across the country. Republican Senate leadership is ignoring the magnitude of this fiscal crisis. The MTA needs $12 billion to get through the rest of this year and 2021. We’re facing an existential crisis; even the Great Depression had a less severe impact on the revenue of New York City’s transit system than what we are seeing now.

After the 1929 stock market crash, ridership on New York City buses and street cars declined by 16%. Compare that with today’s losses on buses, which are roughly 45%. The subway comparison is even more striking — by 1933, ridership had dropped by only a modest 12%. At the peak of the COVID-19 pandemic, it was down by 93%. And even now, with New York’s curve flattened, transit ridership is still down 75%.

Punishing the MTA and transit systems across the country over an ideological political agenda is not only wrong; it is bad economics. The downstate New York region — New York City and the surrounding area — accounts for about 8% of the nation’s gross domestic product. New York City cannot recover without a robust MTA, and the country cannot rebound economically without a healthy New York.

Even if federal funding does come through, the MTA will still face some extremely difficult choices. But New York deserves better. Over the past four years, New York taxpayers have given $116 billion more to the federal government than they received back in federal spending for an average annual negative balance of $29 billion — far exceeding every other state. Our riders and transit workers make this possible. Our fate rests squarely in the hands of the federal government. Every day Congress fails to pass another COVID-19 relief bill is another day closer to the end of mass transit as we know it.