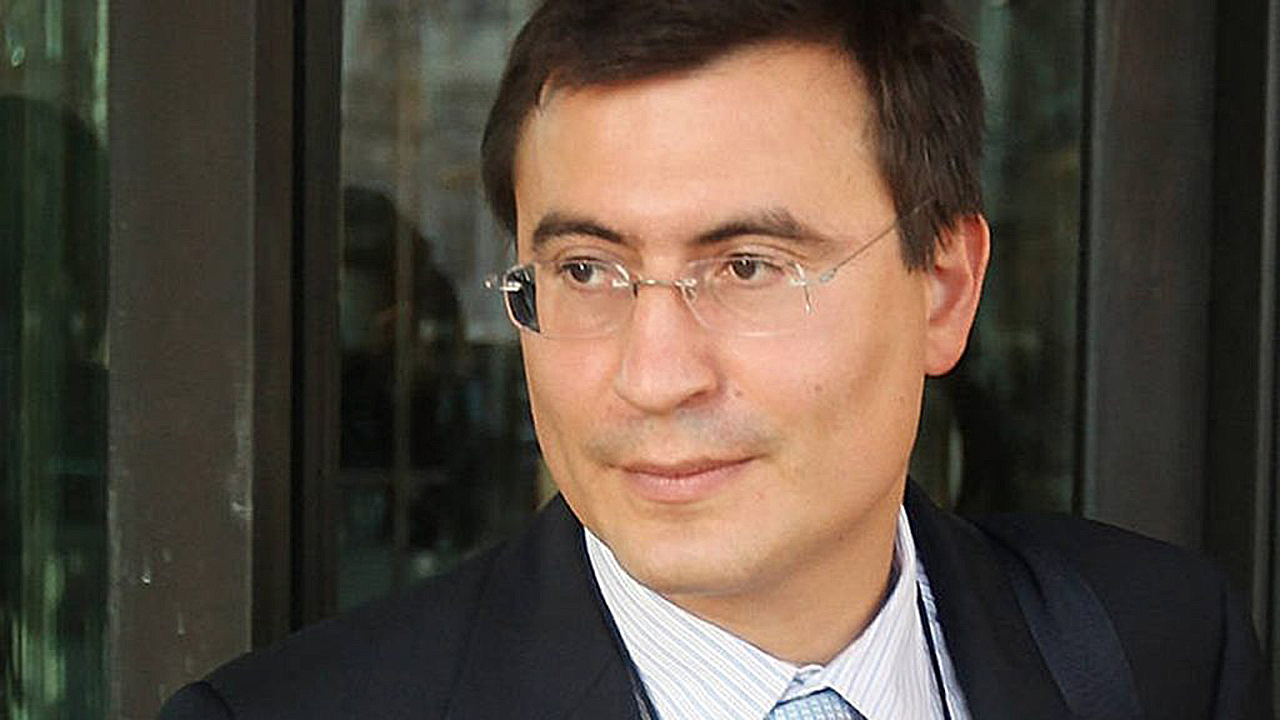 It is a virtual certainty that up until March 22, 2022, the mutually agreed-upon date of a CN Special Meeting of Shareholders where a vote will take place on TCI’s nomination of four independent CN Directors, the rhetoric- and allegation-filled press releases from both sides will continue, like hand grenades, to be lobbed. Following is TCI’s latest toss-and-blast, with a few editorial observations.

“As a long-term CN shareholder, TCI is fully committed to the future health and performance of the company and is acting to enhance value for all CN shareholders,” TCI said. “‘With the meeting date now set, CN shareholders have a clear and certain path to exercise their rights as shareholders and hold the company’s underperforming Board accountable,” said Chris Hohn, TCI Founder and Managing Partner. ‘We look forward to CN shareholders having the opportunity to make the right choice for CN by electing the four independent, highly-skilled director candidates that we have nominated. A new, high-quality Board with extensive railroad experience and expertise, will help ensure CN is put on the right track to the benefit of the Canadian and U.S. economies, shippers, employees and shareholders. CN can do better, and with a new Board, it will.’”

TCI re-stated the qualifications of its four candidates:

“The quality of [our] Board candidates is clear and indisputable,” TCI said. “It is therefore notable that the [current CN] Board has said nothing negative about the nominees, but has instead chosen to attack TCI in an attempt to divert attention from the excellence of the candidates. Gilbert Lamphere, Allison Landry, Rob Knight and Paul Miller represent a significant upgrade to the current Board, and this has not been denied by the Board or the CEO, Jean-Jacques Ruest. The Board has also not questioned the qualifications or ability of Jim Vena to be CEO. Instead, the Board has chosen to disparage TCI and question its motives when TCI only wants what is best for CN: a high-quality, experienced Board, a world-class railroader as CEO and a long-term plan for sustainable growth.”

TCI accused CN of spreading “inaccurate and misleading information about TCI and its motives” in its Oct. 4 press release. “CN shareholders deserve the truth,” TCI said in a point/counterpoint rebuttal:

TCI said it “cautions shareholders to expect the Board to continue to allege TCI’s campaign is against the company rather than against the Board. To be clear, this is an attempt to distract attention from the failings of the Board and CEO and to escape accountability. The Board may also attempt to turn the special meeting into a vote on TCI, rather than conduct an objective and informed debate on the merits of the four nominees. Gilbert Lamphere, Allison Landry, Rob Knight and Paul Miller are independent of TCI and represent a clear and significant upgrade to the current Board.  No member of TCI is up for election. Shareholders deserve to know what the current Board thinks of the candidates. A campaign against TCI is not productive, does not inform shareholders and will not put CN back on track. The truth is that CN’s Board and CEO lack the necessary operating and railway expertise to improve the performance of the Company.  Lamphere, Landry, Knight and Miller have significant operational experience and analytical capabilities in the railroad industry, and their election, together with a new CEO, will provide the essential expertise required for CN to reach its full potential.”

TCI accused the CN Board as being “responsible for multiple corporate governance failures. Since 2016, when Jim Vena left CN, CN’s operating and financial performance has lagged the other Class I railroads. The Board has also presided over multiple corporate governance failures. The Board has 1) assembled a slate of directors with no meaningful railroad operational experience or expertise; 2) permitted a brain drain of high-quality operators to leave CN while not addressing the cause of their departures; 3) failed, twice, to appoint a world-class CEO, instead first appointing Luc Jobin—who held the post for less than two years—and now Mr. Ruest; 4) not held Mr. Ruest accountable for the deterioration in CN’s relative financial and operational performance; instead, the Board has increased his compensation; 5) approved an abrupt about-turn in strategy, involving large headcount reductions, share buybacks, asset sales, capital expenditure reductions and short-term financial targets, rather than acknowledge and address the fundamental issue of a lack of a culture of operational excellence.” (Editor’s Fourth Observation: Are you done trashing JJ Ruest? Zip it up, OK? – William C. Vantuono)

CN’s new plan “is being implemented without a credible succession plan in place for a CEO who does not have the operational expertise or credibility to execute it and who is unlikely to remain with the company beyond 2022,” TCI continued. “If leadership could execute on this plan, it should have happened years ago. Management’s performance has been poor, and there is no evidence to suggest the same management team has the capabilities to achieve the targets it has set. The Board failed to disclose material developments to shareholders in an appropriate and timely manner. The resignation of Julie Godin, CN’s youngest female director, the day before the announcement of CN’s new strategic plan, was not publicly disclosed. This exposed a deliberate lack of transparency and a selective approach to disclosure with respect to governance matters. Despite many offers to do so, the Board has failed to engage with TCI, CN’s second largest shareholder, when requisitioning a meeting to elect credible, independent, highly-skilled Board nominees supported by many shareholders. The CN share price has massively underperformed the North American railroad sector.

“With a new Board and world-class CEO, TCI is confident CN can get back on track and regain market share in the extremely attractive Canadian railway industry. With the right Board and CEO, CN’s operations, service and efficiency will enable and enhance sustainable volume growth. Lamphere, Landry, Knight and Miller are independent, highly-skilled and well-qualified individuals who have considerable operational and analytical experience in the railroad industry and will bring more balance and diversity to the Board. Once elected, the independent Board members would work to select a new CEO. TCI has identified Jim Vena as the outstanding candidate. Mr. Vena has a proven, 40-plus year track record as an exceptional railroad operator. He spent 40 years at CN, where he started as a unionized employee in 1976 and worked his way up to become Chief Operating Officer from 2013 until his retirement in 2016. Most recently, during his two years as Chief Operating Officer and Senior Advisor to the Chairman at Union Pacific, he drove remarkable improvement in Union Pacific’s operations, service, efficiency and profitability, resulting in a 650bps improvement in operating ratio, US$1.4 billion in efficiency savings and the best service production in Union Pacific’s history.

“CN shareholders should demand change. CN’s recent performance is the result of a railroad being run by a CEO without operational experience. Shareholders of CN can take steps to help get CN back on track by 1) voting for Lamphere, Landry, Knight and Miller. They have all had long and distinguished careers operating in and analyzing the railroad industry. They bring vast railroad experience and knowledge, and they share a common and very achievable goal: to create a much-needed culture of operational excellence at CN, which is essential if the Company is to reach its full potential. Demanding CN delay any unilateral appointment of three new Board members until after the Special Meeting where all shareholders will have a say on Lamphere, Landry, Knight and Miller and the current Board. Given the time between now and the Special Meeting, TCI is concerned that the Board will attempt to identify and install management-selected replacement directors, a common tactic for underperforming Boards and evidenced by the resignation of Julie Godin in September 2021.  Allowing the current Board to handpick successors will not result in the significant change that CN needs; 2) asking the Board not to commence a CEO search until after the shareholder vote at the Special Meeting to ensure Jim Vena is fully considered; 3) insisting change needs to occur because, once the KCS deal closes, CP will be a much stronger competitor. CN needs to raise its game now to prepare for a tougher competitive environment.”

*In business, “a company’s moat refers to its ability to maintain the competitive advantages that are expected to help it fend off competition and maintain profitability into the future,” according to Investopedia.