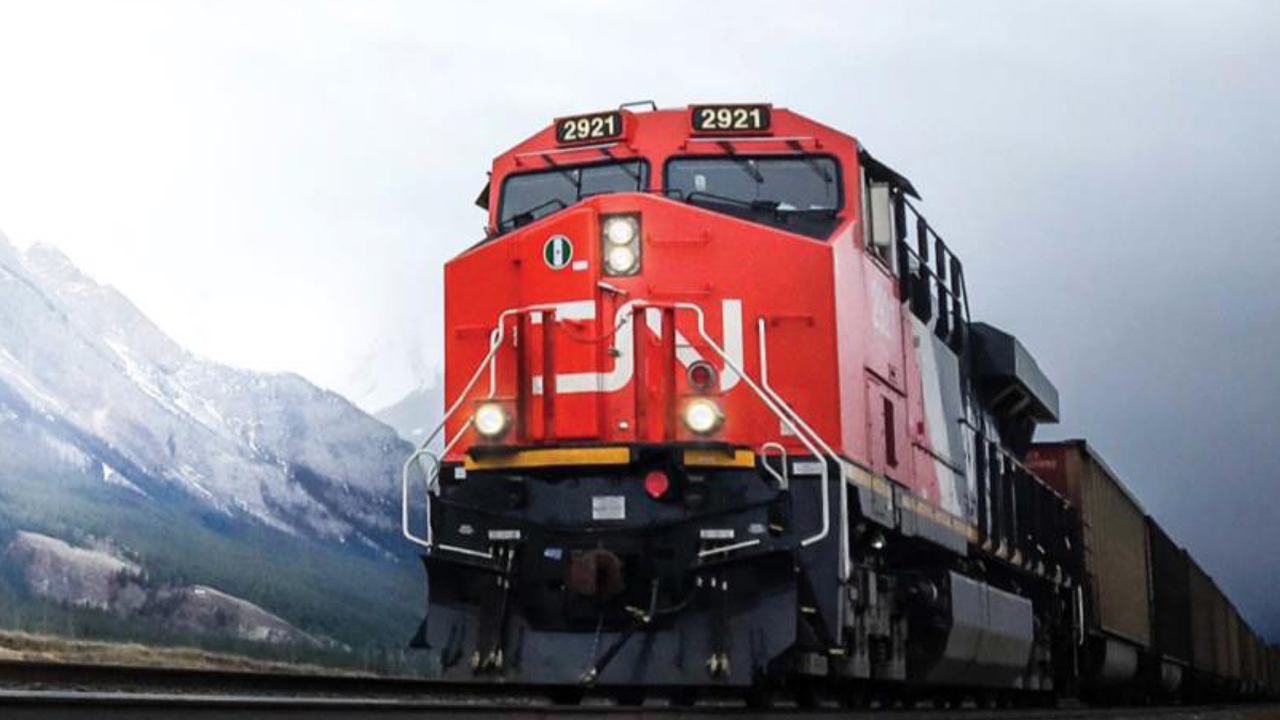 The announcement of the Special Meeting came one business day after CN issued a blistering attack on TCI. The meeting will take place approximately six months from now. Why so long? The CBCA (Canadian Business Corporation Act) states that a corporation must hold a shareholder meeting on a date no later than six months after the end of its preceding financial year; shareholders, though, can pass a resolution in lieu of a meeting. Sources told Railway Age that, though TCI had been pushing for an earlier date and had been considering litigation to that effect, the litigation process—not to mention the cost—would have taken at least six months to resolve.

CN, reiterating language it used on Oct. 1, said it “remains committed to executing its ambitious, long-term sustainable growth strategy, and is grateful for early expressions of support for this plan that it has received from valued shareholders, customers, partners and other key stakeholders. The company has best-in-class corporate governance and a strong shareholder engagement program as it continues to focus on operational excellence, a customer-first culture, innovation and ESG leadership. CN’s strategic plan follows a year of significant governance enhancements including the addition of three new independent directors and achieving gender parity among independent directors ahead of plan. At the company’s most recent Annual General Meeting, all directors received greater than 95% of votes in favor, and CN’s Say-on-Pay resolution passed with 97.7% support.”

CN said TCI’s motives “dubious,” calling the hedge fund “a dissident shareholder that only recently acquired a 5% stake in CN and is seeking to assert effective control over one of Canada’s largest and most economically important companies” and “doing so without presenting a credible plan to create superior or sustainable value.” Interestingly, CN’s largest shareholder, at 14.2%, is Cascade Investment LLC, a U.S. holding and investment company headquartered in Kirkland, Wash., and controlled by multi-billionare and Microsoft founder Bill Gates. Cascade has one seat on the CN board represented by Justin M. Howell, Senior Investment Manager at BMGI (Bill and Melinda Gates Investments), the private family investment office of Bill and Melinda Gates. BMGI manages the assets of Cascade Investment.

CN reiterated that TCI holds an 8.3% stake in Canadian Pacific, “meaning TCI is the largest shareholder in CN’s direct competitor and Canada’s second largest Class I railroad. TCI’s actions over the past several months demonstrate that there is a clear conflict between its interests and those of CN’s other shareholders. Curiously, TCI continues to argue that CN’s pursuit of Kansas City Southern (KCS) was bad for CN. The facts are clear: CN’s bid for KCS was a strategic move that resulted in significant benefits for CN’s shareholders and stakeholders, including an incremental US$700 million in fees paid to CN. While the pursuit of KCS was demonstrably positive for CN, it has been costly and may yet be problematic for CP and its largest shareholder.”

CN implied that TCI and CP collaborated on the CP-KCS merger, now pending before the Surface Transportation Board, by saying: “It was only after CN disrupted TCI’s and CP’s plans for KCS with a revised bid that TCI increased its stake in CN and began attacking the company publicly to try to force its own agenda.”