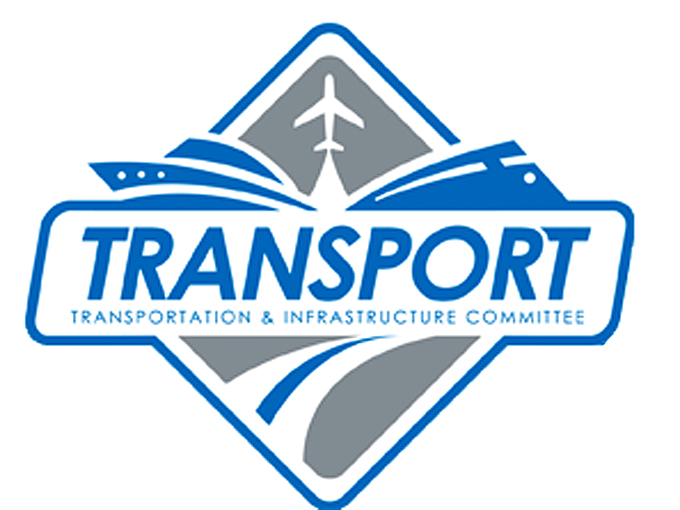 These are the people that you need to know on Capitol Hill on the T&I Committee. In many ways, they are more important than even Shuster himself. They are his direct interface. They run interference. They set his schedule. And they play a big role in influencing policy and getting bills passed and signed by the President.

Chris Vieson joins the Committee from Public Strategies Washington, where he is a partner in the firm’s government affairs group. Previous to his stint with Public Strategies Washington, Chris held a number of positions on the Hill, most recently as the Director of Floor Operations for Majority Leader Eric Cantor. Before that, he served as a floor assistant and policy advisor on appropriations for Republican Whip Roy Blunt. He was also a legislative analyst for House Republican Conference Chairs Deborah Pryce and Adam Putnam.

Fred Miller has served as the Staff Director of the Railroads, Pipelines, and Hazardous Materials Subcommittee since 2015, after first joining the Subcommittee staff in 2011 as Counsel. Fred has worked on a variety of oversight and legislative efforts involving Amtrak and passenger rail services, freight rail transportation, pipeline safety, and hazardous materials regulation, in addition to surface transportation and aviation reauthorization bills. He is a former attorney-advisor of both the Surface Transportation Board and the Administrative Office of the U.S. Courts.

Holly Woodruff Lyonshas served as the Deputy General Counsel for the Committee since 2014. She has previously served as the Aviation Subcommittee Republican Staff Director, and first joined the Subcommittee staff in 2002. She has worked on multiple Federal Aviation Administration reauthorizations, and was the lead House negotiator on the 2012 reauthorization and the “FAA Extension, Safety, and Security Act of 2016.” Holly is also a former FAA attorney, and has worked in private legal practice. As Aviation Subcommittee Staff Director, Holly will also continue to serve as the Committee’s Deputy General Counsel.

Mary Phillips has served as Senior Professional Staff on the Committee for two years, a post she also held with the Senate Commerce, Science, and Transportation Committee, where she handled surface transportation issues for Senators McCain and Thune. During the George W. Bush Administration, Mary was the Associate Administrator for Policy and Governmental Affairs at the Federal Highway Administration. She also has prior experience in the freight transportation industry in marketing, sales, strategic planning, and governmental affairs.

Geoff Gosselin has served for 16 years as a staff member in the House or Representatives. He has served on the Committee staff for six years as Senior Professional Staff on the Highways and Transit Subcommittee, and as Professional Staff on the Coast Guard and Maritime Transportation Subcommittee. He also has a decade of experience working in the personal offices of Transportation and Infrastructure Committee Members.

Chris Brown previously served as the Staff Director of the Aviation Subcommittee since 2014. Before joining the Committee, Chris worked in the private sector as well as in the executive branch, serving two years as the Assistant Administrator and Deputy Assistant Administrator for Government and Industry Affairs at the Federal Aviation Administration (FAA). Brown also worked previously as counsel for the Aviation Subcommittee.