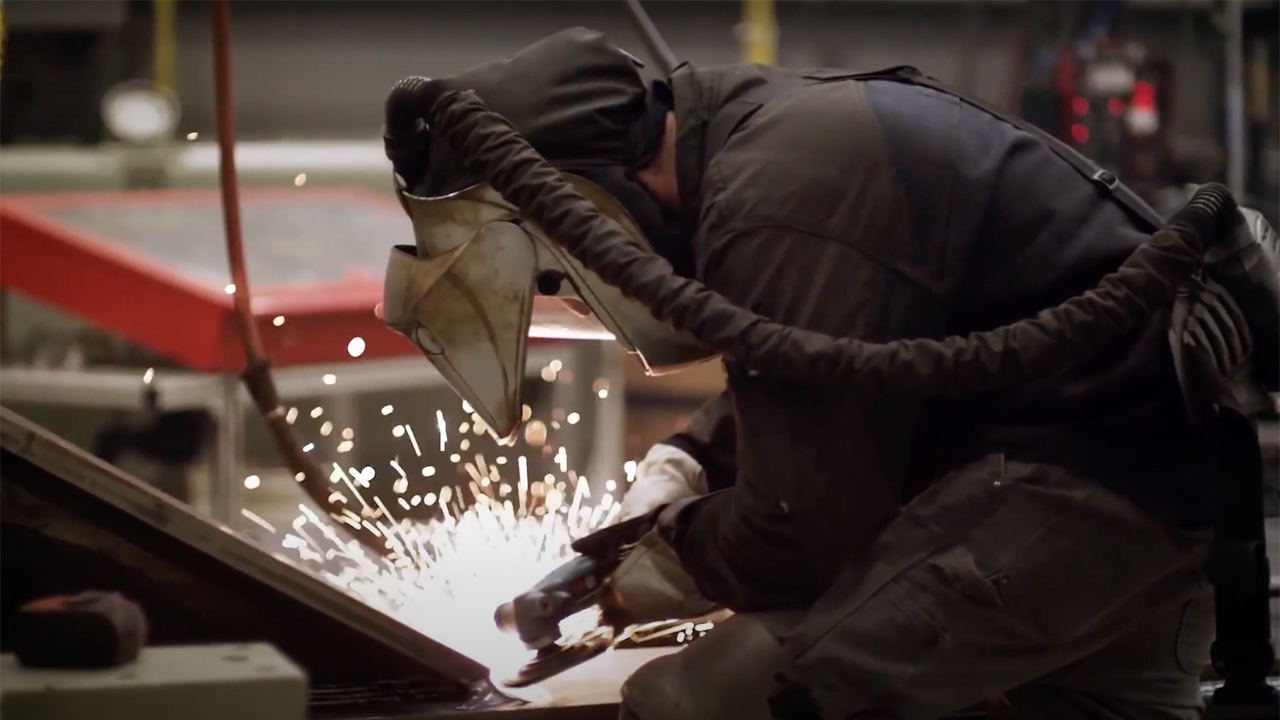 Wabtec’s total, multi-year backlog at the end of December 2020 was $21.6 billion, which was higher than at Sept. 30 as OEM and after-market orders increased in both Freight and Transit, according to the company. At Dec. 31, 2020, the 12-month backlog was $5.5 billion, it noted.

For the full year, the company said it had cash from operations of $784 million, including about $220 million in one-time cost impacts related to restructuring, transaction and litigation costs; sales of $7.6 billion; and GAAP earnings per diluted share of $2.17. Adjusted earnings per diluted share were $3.79; they excluded after-tax expenses of $0.45 for restructuring and transaction costs, $1.11 for non-cash amortization expense, $0.03 for foreign exchange loss, and $0.03 for tax on transaction costs.

“We enter 2021 with positive momentum, as our end-markets continue to show signs of recovery. Global freight volumes and equipment utilization have sequentially improved over the last two quarters, North American OE markets are transitioning through trough, and sustainable investment in global transit remains. I’m confident we’re well-positioned for growth….”

• “With cost actions and synergies stemming from the Wabtec and GE Transportation merger on track, we expect to achieve a run rate savings of $250 million in 2021, driving improved margins,” Wabtec reported. “For full year 2021, Wabtec expects strong cash flow generation with operating cash flow conversion of greater than 90%.”

• The company said it renewed its share buyback authorization up to $500 million.

• Sales were $2.0 billion, down 16.7% compared with $2.4 billion in the same period a year earlier. This was “primarily driven by lower sales in Freight Equipment, Components, Digital Electronics, and Transit Aftermarket sales,” Wabtec reported.

• Net interest expense was $49 million and other income was $6 million.

• The reported and adjusted effective tax rates for the quarter were 26.6% and 22.6%, respectively.

• EBITDA was $285 million. Adjusted EBITDA was $337 million and excluded pre-tax expenses of $51 million for transaction and restructuring costs.

• Sales of $1.3 billion fell 20% from the year-ago quarter, “due to lower organic sales of $327 million and unfavorable changes in foreign currency exchange rates of $11 million, offset somewhat by $10 million of sales from acquisitions,” Wabtec reported. “Freight segment sales were primarily impacted by disruption due to the COVID-19 pandemic resulting from lower deliveries of locomotives, lower demand for new freight car components, and lower Digital Electronics sales.”

• Sales of $684 million decreased by 2% from the same quarter a year earlier, “due to lower organic sales of $54 million, offset somewhat by favorable changes in foreign currency exchange rates of $37 million,” Wabtec reported. “Transit segment sales were negatively impacted by lower after-market sales primarily related to the disruption caused by the COVID-19 pandemic.”

“EPS represented a 5% miss and operating income was a 2% miss to consensus,” said Cowen and Company transportation equipment analyst Matt Elkott. “2021 EPS guidance of $3.90-$4.30 was a little light compared to consensus of $4.34. However, both the total and 12-month backlogs increased since September 30, including a strong increase in the transit backlog.”

Among the key takeaways:

• “The total backlog of $21.6Bn was up from $21.4Bn in September. This reflected increases in both the freight and transit backlogs. The 12-month backlog also increased to $5.5Bn, from $5.2Bn, as a strong 24% increase in transit more than offset a 1% decrease in freight. The increase in the total and 12-month transit backlog should help alleviate some pandemic related concerns about the segment. We have long thought that such concerns were overblown.” (See Elkott’s “Election ‘Blues’ Could Benefit Rail Suppliers” column.)

• “The company increased its share repurchase program to $500MM.

• “We would not be surprised to see some rail service hiccups created by a confluence of factors: higher volumes, winter weather disruptions, and the fact that 2021 should be the first year ever to see traffic growth at the same time that substantially all railroads are implementing some iteration of PSR. Such disruptions could have a positive effect on WAB’s aftermarket business, including DC-to-AC locomotive models and other equipment upgrades given limited built-in redundancies in the rail network currently.

• “The North American railcar industry fleet utilization has posted yet another sequential improvement, with units in storage declining to 397K in February, from 409K in January. Since July, idled railcars have dropped by ~129K units as a result of favorable rail traffic trends (Class I volumes up 6% QTD, following a 3% increase in 4Q20, which ended nearly two years of mostly declining traffic). We expect rail traffic to increase in the mid-single digits this year. Additionally, scrap prices have warranted a higher degree of equipment retirements, and the PSR headwinds to railcar demand are already largely reflected in the current operating network.”