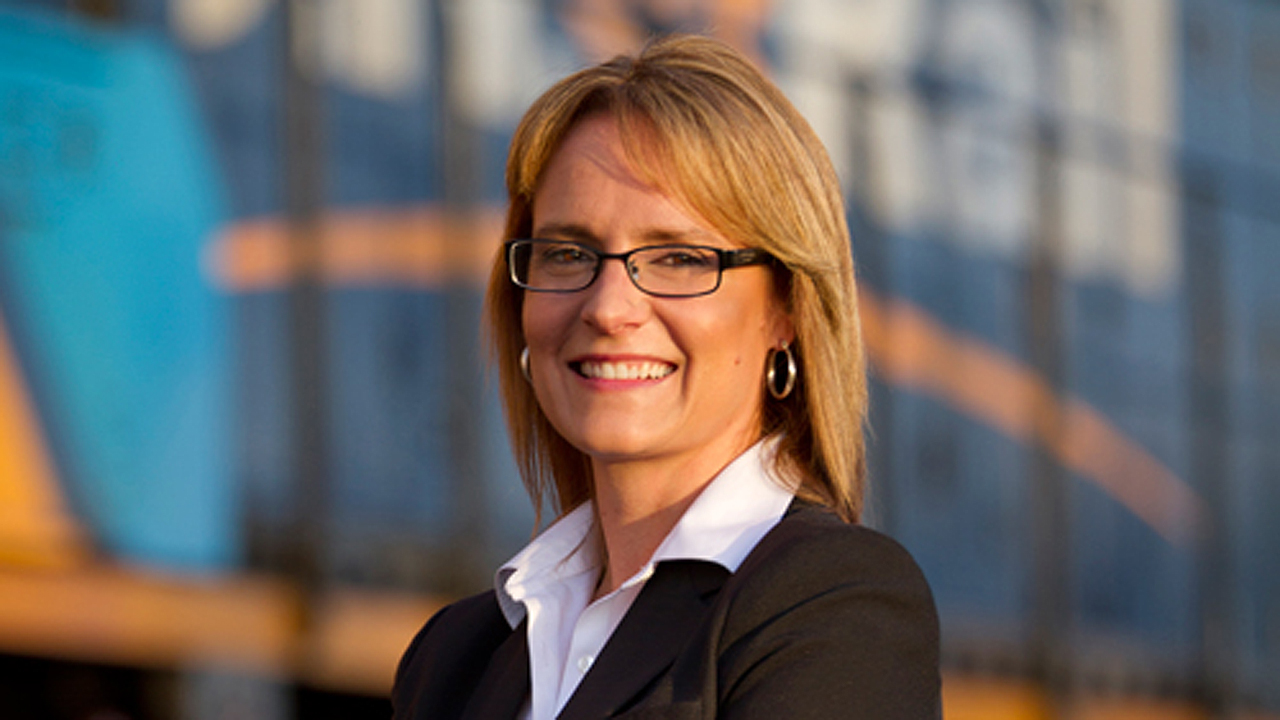 The League of Railway Women (LRW) has named Ontario Northland President and CEO Corina Moore its 2018 Outstanding Woman of the Year award. The annual award is presented to a woman in the rail industry “who demonstrates vision, initiative, creativity and guidance in a leadership role within her professional railway field; is innovative, a problem-solver and overcomes challenges; and brings consistent excellence to her organization and surrounding community,” LRW said in announcing Moore’s award. 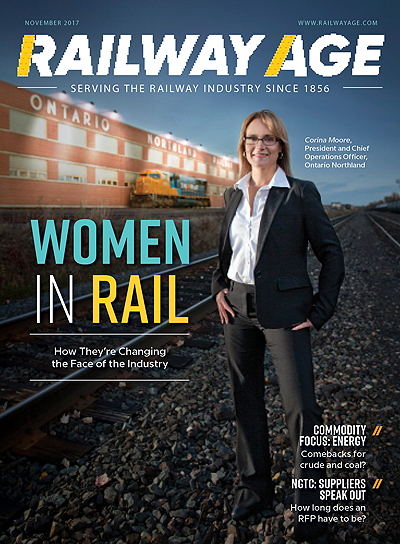 In November 2017, Railway Age recognized Moore as part of its inaugural Women in Rail annual feature honoring 10 visionary railway industry women. She was the very first woman to be on the publication’s cover since its inception in 1856.

Moore joined Ontario Northland in 2005 as director of its Ontera telecommunications division, and since then has held several leadership roles within the organization. In 2010, she became Chief Operating Officer and vice president of the refurbishment division, providing direction on several external remanufacturing contracts and securing two of the largest contracts in Ontera’s history.

In 2014, Moore became President and CEO, and focused “on transforming a century old railway into a modern workplace focused on cost reduction, revenue growth, customer service excellence and a culture of continuous improvement.” She initiated “Moving Forward,” a program “focused on achieving long-term sustainability, improving efficiency and promoting the value of the organization’s transportation expertise.”

“Under Corina’s leadership as the first female president and CEO of a major Canadian railway, Ontario Northland underwent the most significant transformation in its history,” said LRW Vice President Amanda Patrick. “Recently, she was the first woman to be appointed to the Railway Association of Canada Board of Directors.”

“Corina Moore is the definition of a visionary woman in rail,” said LRW President Tanis Peterson.

Railway Association of Canada President and CEO Marc Brazeau said in his letter of recommendation for Moore’s nomination, “Corina is a strong advocate for rail, providing outreach, public speaking and presentations at various conferences and industry events throughout North America ensuring that the vital role of railways in this country is recognized and valued.”

A call for nominations for the 2019 LRW Outstanding Woman of the Year award will open in the spring of 2019.

Moore received the award at the General Session of the RSI/CMA 2018 Rail Expo & Technical Conference in Nashville, Tenn. Progressive Railroading sponsors the award.