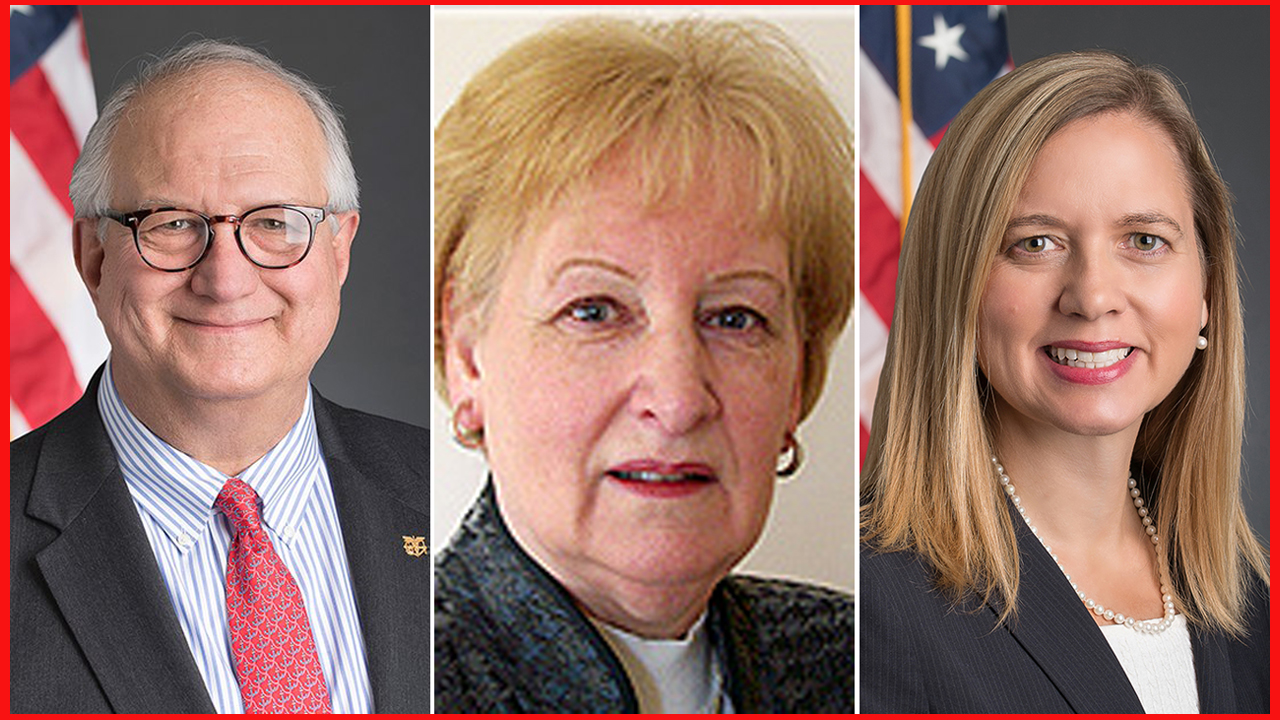 Most other employers, whose labor relations are governed by the National Labor Relations Act (NLRA), have within that statute a straightforward process by which workers displeased with their union representation may decertify the union in favor of no representation.

Another notable RLA difference is that representation elections for railroads must be on a craft or class basis, meaning systemwide, whereas, under the NLRA, they can be, for example, store-by-store or trucking-terminal-by-trucking-terminal.

Although there currently is an RLA-sanctioned method for system-wide certification of a union as a bargaining representative for railroad employees, there is not a specific and direct procedure for decertification.

However, where there is a union shop agreement and employees must join the labor union as a condition of continued employment, they may choose to opt out (so-called dues objectors) from paying any portion of union dues beyond the audited direct costs of the union negotiating wages, benefits and working conditions on their behalf.

In 1983, a federal appeals court ruled that employees under the RLA have the right to oust a union as their incumbent exclusive bargaining representative and designate, in its place, another union as the employees’ exclusive bargaining agent—even if that “union” does not intend to bargain with the employer. There was no mention in that decision of directly choosing “no union.”

While ACRE engages in collective bargaining with Metro-North over wages, benefits and working conditions, there have been allegations of a so-called “sweetheart arrangement” with management. In fact, in 2003, at the urging of AFL-CIO rail unions, Congress (House and Senate) voted to deny Metro-North use of federal transit dollars to pay salaries and expenses of ACRE officers. ACRE is not an AFL-CIO affiliate. As to the rail unions ACRE replaced, union officer salaries and expenses related to union business are paid by the union and financed by union dues, rather than paid by the employer.

The NMB said the NPRM issued Jan. 31 “reflects the Board majority’s view that this change is necessary to ensure that each employee has a say in their representative and remove unnecessary hurdles for employees who no longer wish to be represented.”

The Republican majority of two, both nominated by President Trump, are Gerald W. (Trey) Fauth III, a career rail economics consultant and former chief of staff to a Republican member of the Surface Transportation Board (former Vice Chairman Wayne O. Burkes); and Kyle H. Fortson, an attorney and formerly a legislative aide to Republicans on the Senate Labor Committee. Fortson currently holds the annual rotating NMB chairmanship.

Between 2009 and the 2017 Senate confirmations of Fauth and Fortson, the NMB had a Democratic majority.

Voting against issuing the NPRM was the NMB’s lone Democrat, Linda A. Puchala, a former president of the Association of Flight Attendants, who is serving her third NMB term. First nominated in 2009 by President Obama, she previously was an NMB mediator for 10 years.

In its NPRM, the NMB describes the current procedure of ousting an incumbent union as “indirect”—a “straw man” process by which “employees with current representation seeking a decertification election must submit authorization cards seeking representation by an individual employee who must be listed by name.

“If straw man cards are submitted representing at least 50% of the employee group, an election is directed, allowing employees to vote for their current representative, the straw man, no union, or a write-in option. In order to decertify, employees must vote for ‘no union’ or for the ‘straw man’ who, once certified, can subsequently disclaim interest.

“Under the proposed rule, employees would be able to submit authorization cards stating the intention to decertify. If cards are submitted representing the intent of at least 50% of the employee group to decertify, the Board will authorize an election with the current representative and ‘no union,’ along with a write-in option.”

Additionally, the NPRM says that there is “no statutory basis for the additional requirement of a straw man where employees seek to become unrepresented. Both courts and the Board have recognized that, inherent in the right to representation, is the right to be unrepresented.”

The NPRM comes nine months before Class I railroads and their labor unions exchange demands for amending labor agreements covering wages, benefits and work rules (Section 6 notices, named after the applicable section of the RLA). This is likely to add further tension to what already is expected to be a contentious round of collective bargaining.

Not the least of destabilizers before this NPRM added a new one—and aside from a domestic and global economy that may be headed into a lengthy downturn—are new and untested faces at the negotiating table: The railroads have a new chief labor negotiator (National Railway Labor Conference Chairman Brendan M. Branon) who will be backed up by many equally new individual carrier negotiators. (The NRLC, a not-for-profit association, consists of members from all Class I U.S. freight railroads and many Class II and III railroads. Through its National Carriers’ Conference Committee, the NRLC represents most of its members in national collective bargaining with the 13 major rail unions. The NCCC told Railway Age it “has no comment at this time” on the NPRM.)

On the labor side of the collective bargaining table will be numerous new union presidents.

Public comments on the NPRM are being sought through April 1. A public hearing date has yet to be scheduled.