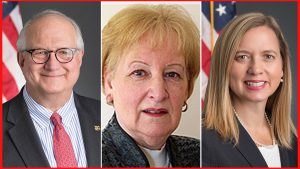 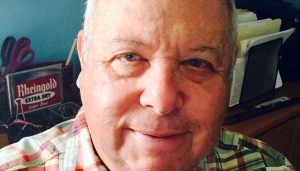 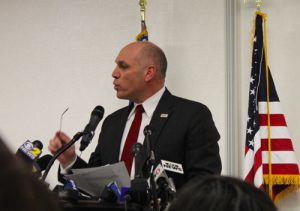 Union boss may have LIRR in checkmate

This is about the Long Island Rail Road. It’s about a dispute over wages and benefits. It’s about politics that have a stereotypically anti-labor House Republican majority poised to line up on rail labor’s side to embarrass a Democratic governor. And it’s about a union boss named Anthony Simon, who should be teaching strategy to future battle commanders at the Army War College.