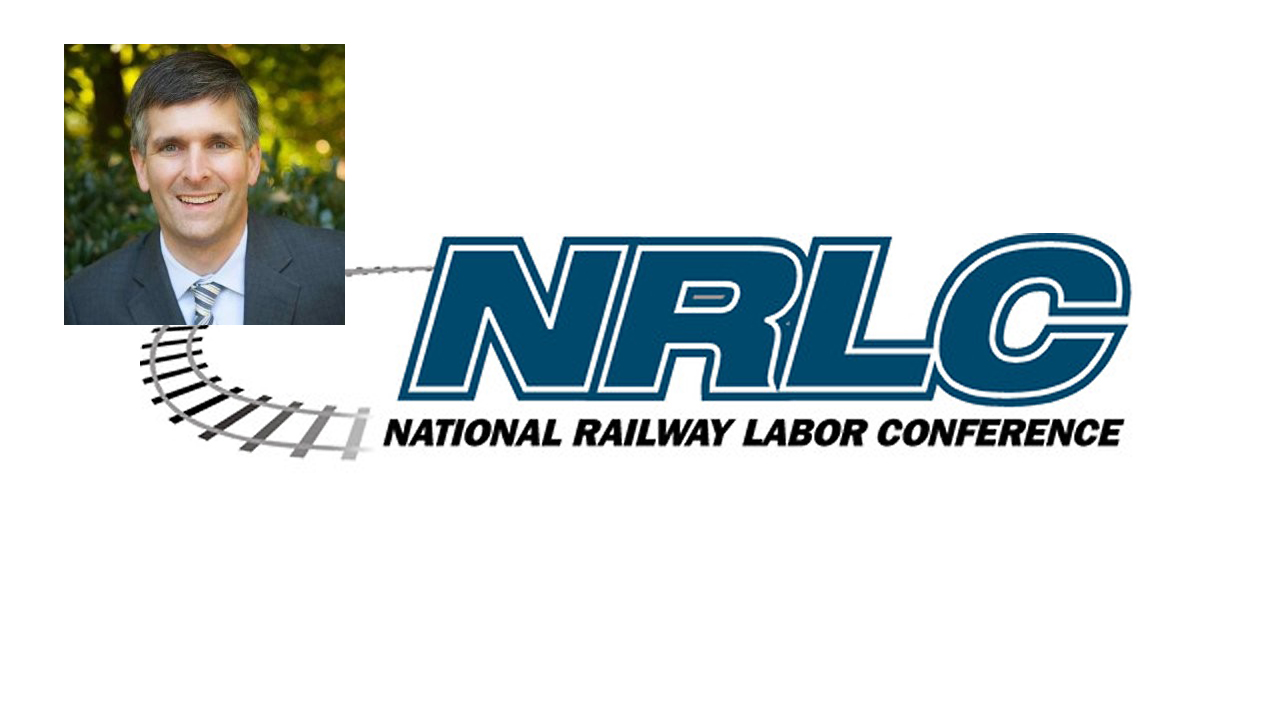 Branon on Jan. 1, 2019 will succeed A. Kenneth Gradia, who is retiring after 34 years with the NRLC, and after serving the past 10 years as Chairman. The NRLC, a not-for-profit association, consists of members from all Class I U.S. freight railroads and many Class II and III railroads. Through its National Carriers’ Conference Committee (NCCC), the NRLC represents most of its members in national collective bargaining with the 13 major rail unions.

Branon has been with Delta Air Lines since 2007 and prior to that was an Associate at Paul, Hastings, Janofsky & Walker, LLP, based in Washington D.C. He holds a Master of Business Administration from Emory University and has Juris Doctor and Bachelor’s degrees from Georgetown University.

Gradia joined the NRLC in 1984 as Labor Counsel and since then has participated in seven rounds of national rail negotiations in various capacities, including NRLC Chairman. “He led the industry’s negotiations during the past two bargaining rounds and reached agreements with all 13 unions in national handing, which represent more than 140,000 freight rail employees, without rail strikes or other interruptions to service,” NRLC noted.