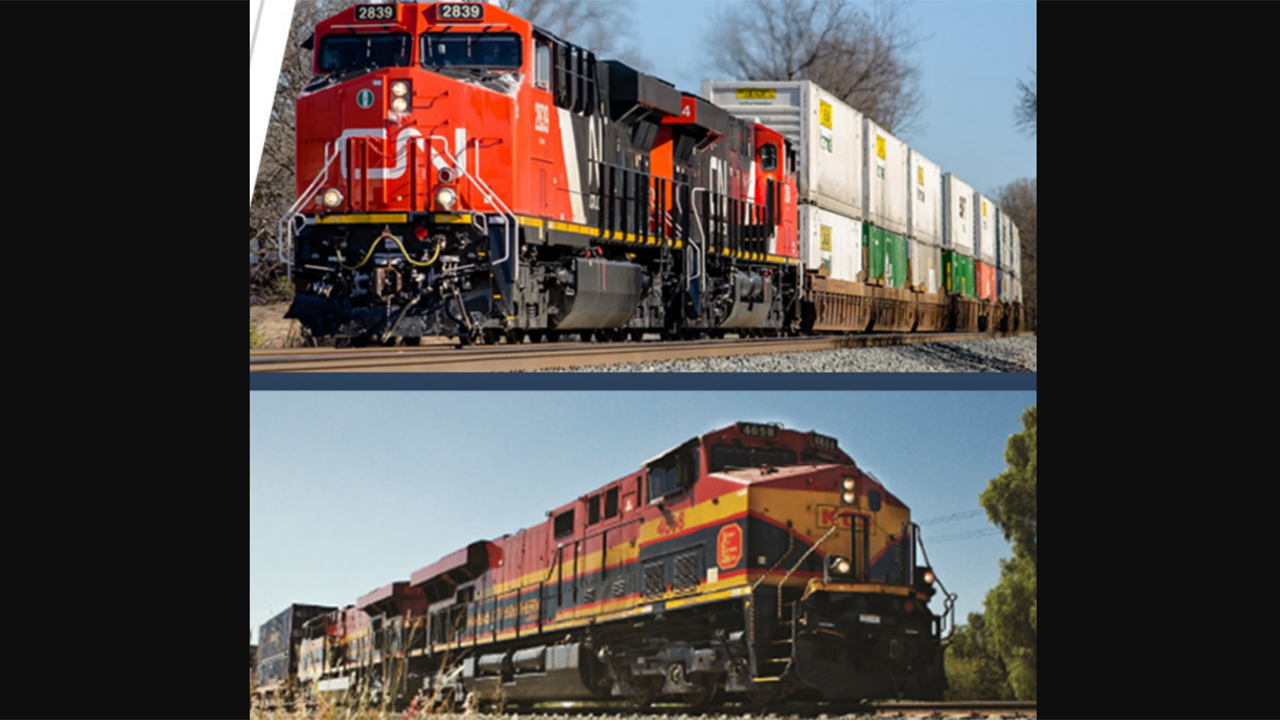 CN and Kansas City Southern (KCS) reported June 2 that they have received more than 400 letters of support for their proposed merger since KCS chose to partner with CN on May 21 over rival Canadian Pacific (CP).

The total number letters from stakeholders supporting the CN-KCS combination, the proposed voting trust, or both, since CN announced its proposal on April 20, has now reached more than 1,400, including one from Gov. John Bel Edwards of Louisiana, CN and KCS said in a statement.

CN and KCS on May 26 filed with the Surface Transportation Board (STB) a renewed motion for voting trust approval, which included a commitment to divest a 70-mile line overlap in Louisiana. On May 27, CP issued a statement that the divestiture was a “token” that “would not begin to address the competitive issues in the rail corridors running north from Louisiana and Mississippi through America’s heartland, where KCS and CN have historically competed.” And CP continued to speak out on June 1, reporting that more than 130 stakeholders have filed statements with the STB requesting the rejection of CN and KCS’s voting trust application.

In CN and KCS’s latest STB filing of nearly 300 letters—following a filing of some 100 on May 24—they wrote:

“283 of the letters being filed today support the proposed combination of KCS and CN. They include a support letter from John Bel Edwards, Governor of Louisiana, who expresses his belief that a KCS-CN ‘combination would serve Louisiana well by expanding the collective reach of both railroads and bringing new, sustainable transportation solutions to businesses in the southeastern part of the state as well as an East-West corridor across North Louisiana.’ Many other letters come from KCS customers, excited by the extended reach of a combined CN-KCS network and the opportunities that this creates for them to reach new markets with competitive single-line service. Other support letters specifically praise CN’s and KCS’s vision of converting truck shipments to rail, and the benefits that a CN-KCS combination could have for north-south trade traffic. In short, stakeholders are energized about the public benefits that a CN-KCS combination could bring.

“CN and KCS will continue to engage with industry stakeholders about the proposed CN-KCS combination and the tremendous public interest benefits it will bring by creating the premier railway for the 21st century with a single network across Canada, the United States, and Mexico.”