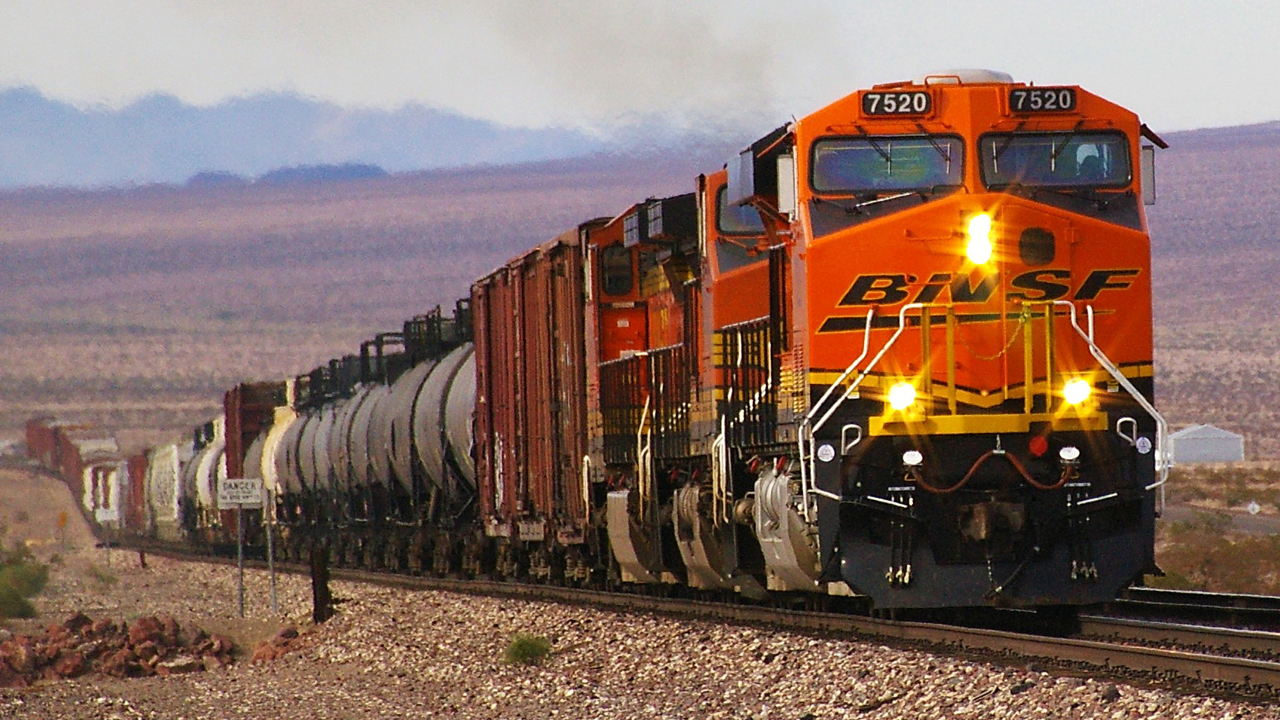 An all-new battery-powered electric locomotive highlights a list of low-emissions projects to be implemented by BNSF in Central California.

The railroad, based in Fort Worth, and the San Joaquin Valley Air Pollution Control District were preliminarily awarded a $22.6 million Zero and Near Zero Emission Freight Facilities grant from the California Air Resource Board (CARB), to test emissions-reducing technologies in and around rail yards.

BNSF said it will collaborate with various industry partners to test the feasibility of these technologies.

“BNSF is focused on continuing to reduce our environmental impact, and we’re committed to doing our part to test and prove the commercial viability of emerging technologies that reduce emissions,” said John Lovenburg, vice president, Environmental.

As part of the project, BNSF will partner with GE Transportation on a battery-electric locomotive that will be paired with diesel locomotives to power freight trains traveling from Stockton to Barstow.

The railroad said GE Transportation will develop an all battery-electric locomotive “to validate the technology’s tremendous operational benefits and growth potential in the freight rail industry.” The AC Evolution Series locomotive is to feature an overall energy-management system including onboard energy storage, which coupled with advanced system-optimization controls, will improve performance. This battery-electric locomotive will generate 2,400 kilowatt-hours of power and could potentially reduce a freight train’s fuel consumption by at least 10-15%.

“Battery-powered or hybrid locomotives are promising technologies for the rail industry with the potential to reduce operating costs and emissions,” said Dominique Malenfant, vice president, Global Technology, GE Transportation. “This project will give us tremendous insight into the capabilities of battery power and the best operational methods of leveraging the technology. It will accelerate the development of this cleaner, more efficient solution for the freight rail industry.”

The equipment will be manufactured in 2019 and deployed in 2020. The grant will cover approximately half the cost of what is estimated to be a $45 million project, the rest to be funded by BNSF and other, unspecified corporate partners.