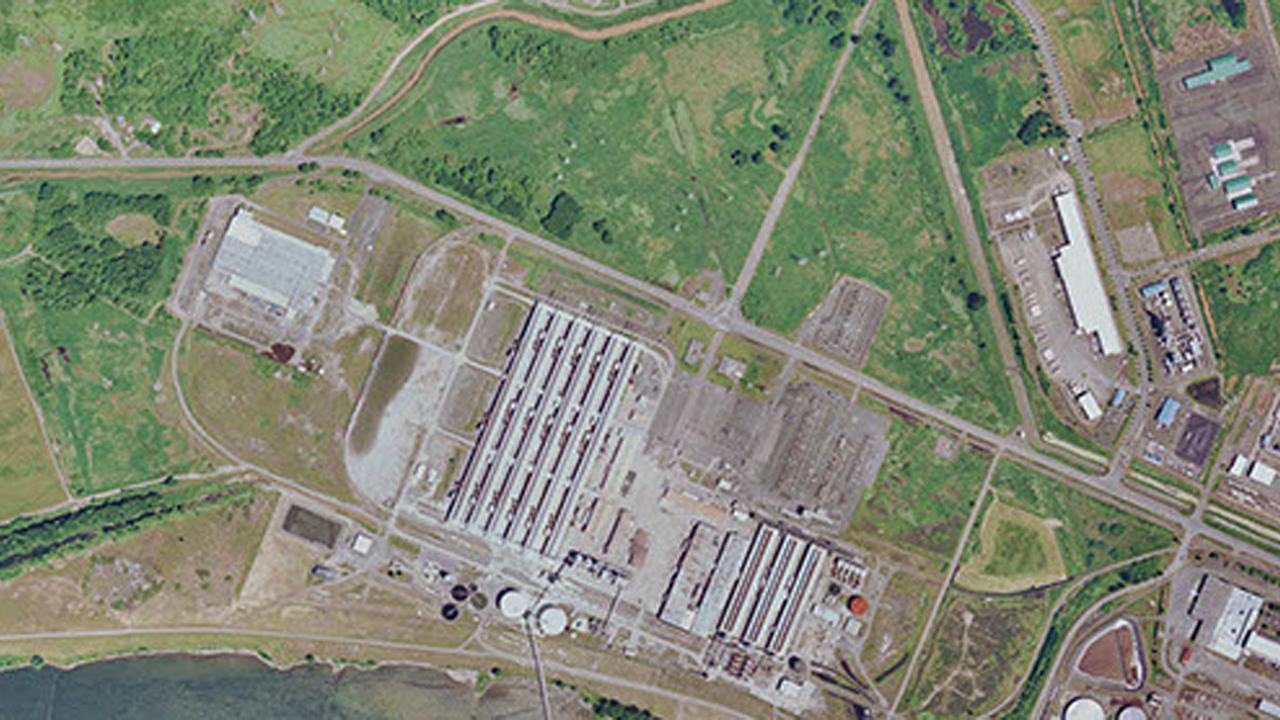 BNSF Railway is asking to join a lawsuit against Washington state officials who blocked plans to build a coal export terminal.

The Fort Worth-based railroad on Feb. 27 filed a request as a plaintiff to join a federal lawsuit brought by Millennium Bulk Terminals’ parent company against Washington Gov. Jay Inslee and other administration officials after permits were denied for the proposed $680 million Longview coal terminal.

In the original complaint filed Jan. 3, Lighthouse Resources Inc. of Utah claims state officials violated the U.S. Constitution’s interstate commerce clause and other federal statutes by blocking the transport of coal from its mines in Wyoming and Montana.

A coalition of five environmental groups opposed to the terminal on Feb. 27 also asked to intervene in the case on behalf of the state.

In its complaint, BNSF agreed with Lighthouse’s allegation that Director of Ecology Maia Bellon and Department of Natural Resources Director Hillary Franz, named as defendants, misused their regulatory authority to focus on a single commodity.

Millennium is appealing both decisions.

The denials, BNSF said its complaint. show that state regulators are building a “regulatory wall,” to stop coal from being used in Asia.

“As a common carrier, BNSF is required by federal law to move regulated goods, including coal,” Roger Nober, BNSF’s executive vice president of law and corporate affairs, said in a press release Wednesday. “Permitting this facility should have followed the long-established process of making a determination based on site-specific impacts; instead they have taken it upon themselves to deny permits based on so-called rail impacts. This is a very clear violation of federal law.”

The complaint cites a 2010 study by Washington’s Department of Transportation and corresponding decision by the Federal Railroad Administration that adding eight roundtrip passenger rail trips per day in roughly the same area as the proposed coal terminal would cause no significant impact under the National Environmental Policy Act.

The outcome could harm BNSF’s ability to operate effectively throughout the state, the company said in its complaint.