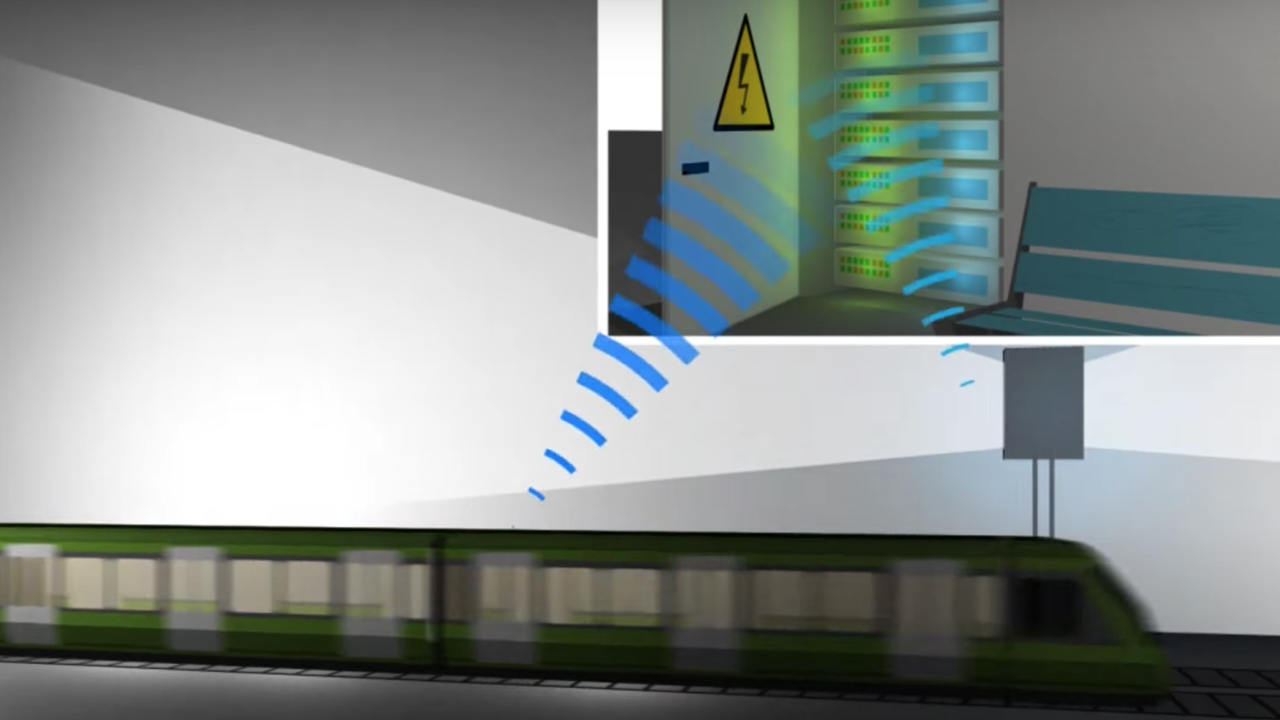 Thales is seeking to divest its rail signalling business “in a potential deal worth 1.5 billion euros or more (US$1.8 billion),” according to a Reuters report based on unidentified “people close to the matter.”

The move would help the French company “streamline operations,” according to the unnamed sources, and “bolster Thales’ finances after the COVID-19 crisis dented sales and profits last year,” the news outlet reported.

Thales’ signalling business is part of its Transport division. Among its other divisions: Defense and Security; Digital Identity and Security; Aerospace; and Space.

Thales “is expected to shortly send out information packages to potential buyers including Alstom, Hitachi Rail, Stadler Rail, Spain’s CAF and private equity groups,” according to Reuters. The unnamed sources told the news outlet that Siemens “is unlikely to bid for the unit due to likely antitrust issues it would face if it tried to buy the unit,” and Alstom, which recently acquired Bombardier Transportation, “may face similar problems.”

Mitsubishi was not named as a potential buyer, but a source familiar with the matter told Railway Age the Japanese firm may be interested.

Thales and Lazard, the company working on the divestiture, declined to comment, Reuters reported.

“Valuation estimates range from 1.5-2.5 billion euros due to the unclear stage of its restructuring and future growth prospects. ($1 = 0.8303 euros),” according to Reuters.