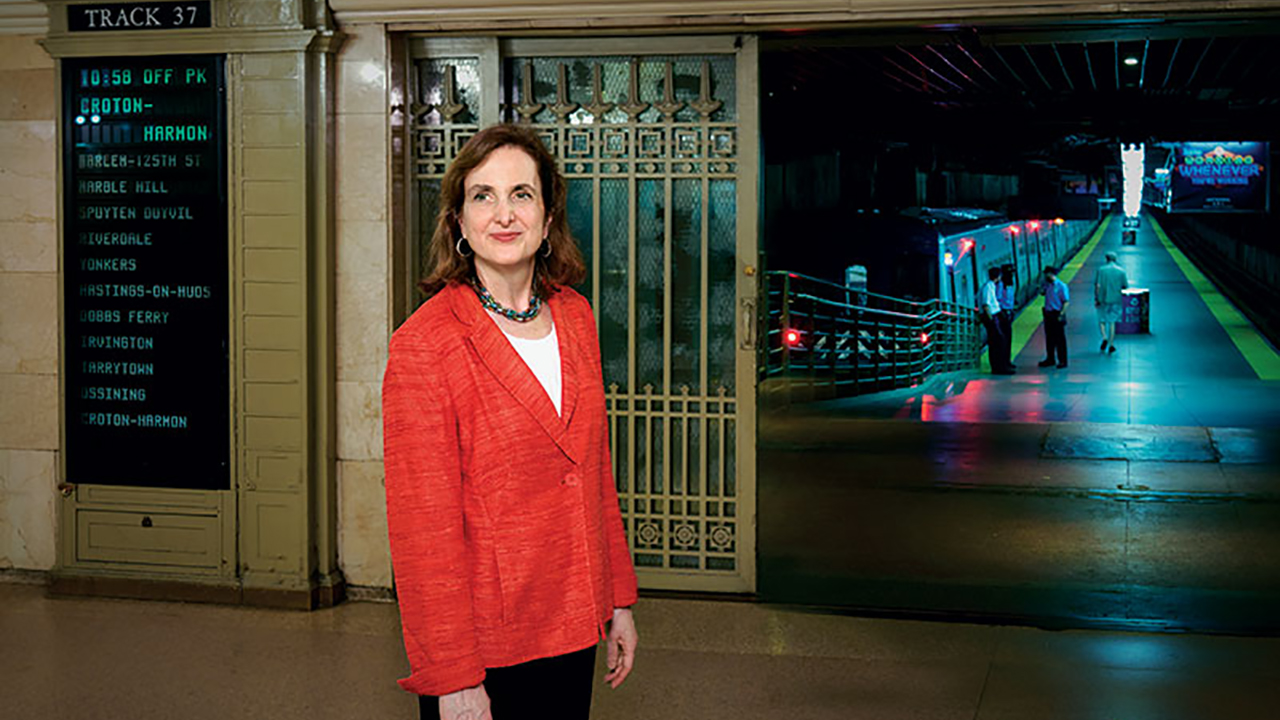 “As the number of riders traveling from Metro-North's service region to New York City continues to grow, the safety of our customers and employees is our number one priority,” said Metro-North Railroad President Catherine Rinaldi. Photo courtesy Westchester Magazine.

In Connecticut, crews simultaneously completed activating PTC wayside equipment on the eight miles of the New Canaan Branch. Installations continue on the remaining 62 miles of the New Haven Line. Full implementation of PTC will be completed on Metro-North by the federally mandated deadline of Dec. 31, 2020.

PTC aims to enhance train safety behind the scenes by eliminating the potential for human error to contribute to train-to-train collisions, trains traveling into zones where railroad employees are working on tracks, or derailments caused by a train traveling too fast into a curve or into a misaligned switch.

“The activation of PTC along our entire Harlem and Hudson Lines and the New Canaan Branch demonstrates our swift and steady progress to meet our system-wide goals for the end of the year,” said Rinaldi. “Our team has been working diligently on this crucial initiative to ensure the safety of our system.”