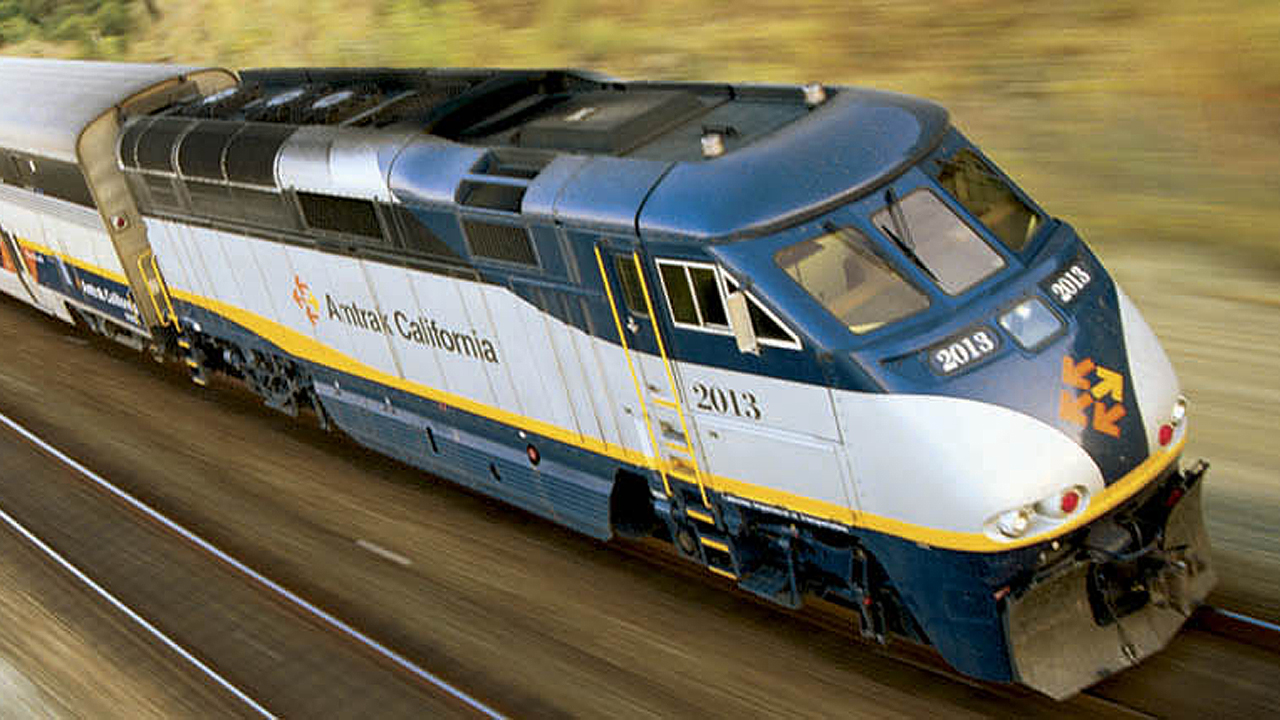 In coordination with Amtrak and Union Pacific, initial testing of the PTC system started in July 2018 by enabling PTC on a limited number of trains that were rotated throughout the shared fleets of the Capitol Corridor, as well as the San Joaquins, which serve California’s Central Valley.

During the week of Oct. 8, 2018, Amtrak deployed PTC on four weekday trains to test its application on the service. After successful operation of the system, with only one 15-minute delay, the Capitol Corridor began implementing PTC across the fleet on Oct. 24. 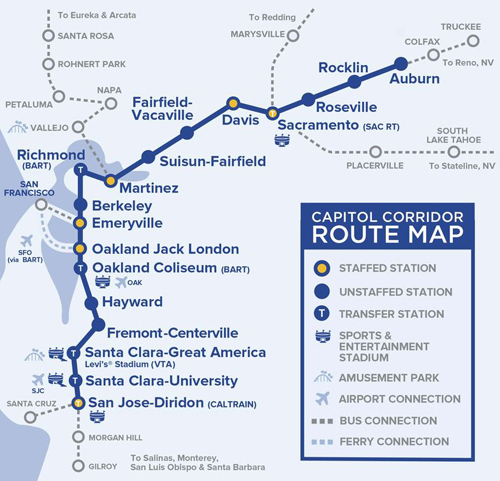 The installation, testing and implementation of PTC “is a team effort by the CCJPA, Caltrans, Amtrak, Union Pacific, BNSF and the San Joaquins Joint Powers Authority,” CCJPA noted. “Capitol Corridor passengers should not notice any significant changes or disruptions because of PTC. If anything, passengers could experience minor delays if the crew has issues initializing the system at the start of the route. Train crews have received extensive PTC training and have become increasingly familiar with its operation since testing began in July.”

“Safety is and always will be the Capitol Corridor’s number one priority,” said CCJPA Board Chair Lucas Frerichs. “PTC is the gold standard of rail safety, and its implementation on the Northern California Intercity Passenger Rail fleet that carried a record 1.7 million passengers last year is a huge milestone. As ridership grows throughout the Northern California megaregion, the Capitol Corridor is poised to meet this demand with additional capacity, all while standing firm in our commitment to maximizing safety through PTC.”