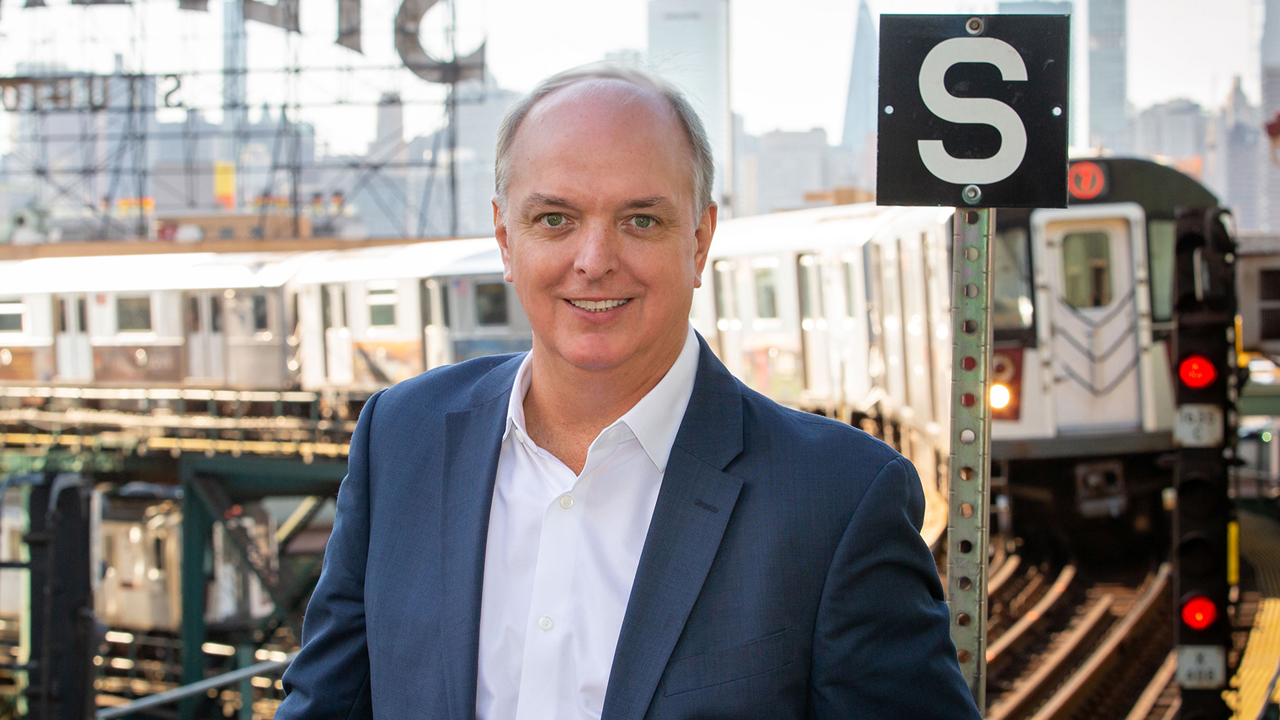 Piper reported on Aug. 31 that its UWB-based position and speed technology is the first to achieve CENELEC (European Committee for Electrotechnical Standardization) Safety Integrity Level 4 (SIL-4) certification. The certification process, which began in early 2019, validated “the development of Piper’s technology with the focus on mitigating potential hazards,” the company said.

Piper described UWB as “a radio frequency technology that surrounds the tracks with coverage and pinpoints the location of trains in real-time within a few centimeters. Using a time-of-flight measurement of radio transmissions, Piper determines the precise location of moving trains and calculates their speed in a manner consistent with the CENELEC standard. System safety is the paramount concern for train control requirements, and Piper’s UWB system provides end-to-end verification and validation of all system components and processes. Now that it is SIL-4 certified, the Piper system can be more seamlessly integrated with higher-level systems to ensure that they are operating with the highest levels of confidence.”

“Piper’s SIL-4 achievement is the latest step in our five-year program to develop a safety-certified UWB system that propels the industry forward in the development of advanced train control systems,” Piper Networks CEO Robert Hanczor said. “This accomplishment was made possible by the ingenuity of our engineering teams, and the encouragement of our customers and partners who have long recognized the need for new and reliable technologies to help modernize our aging transportation infrastructure.” 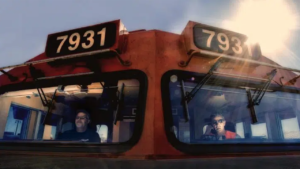