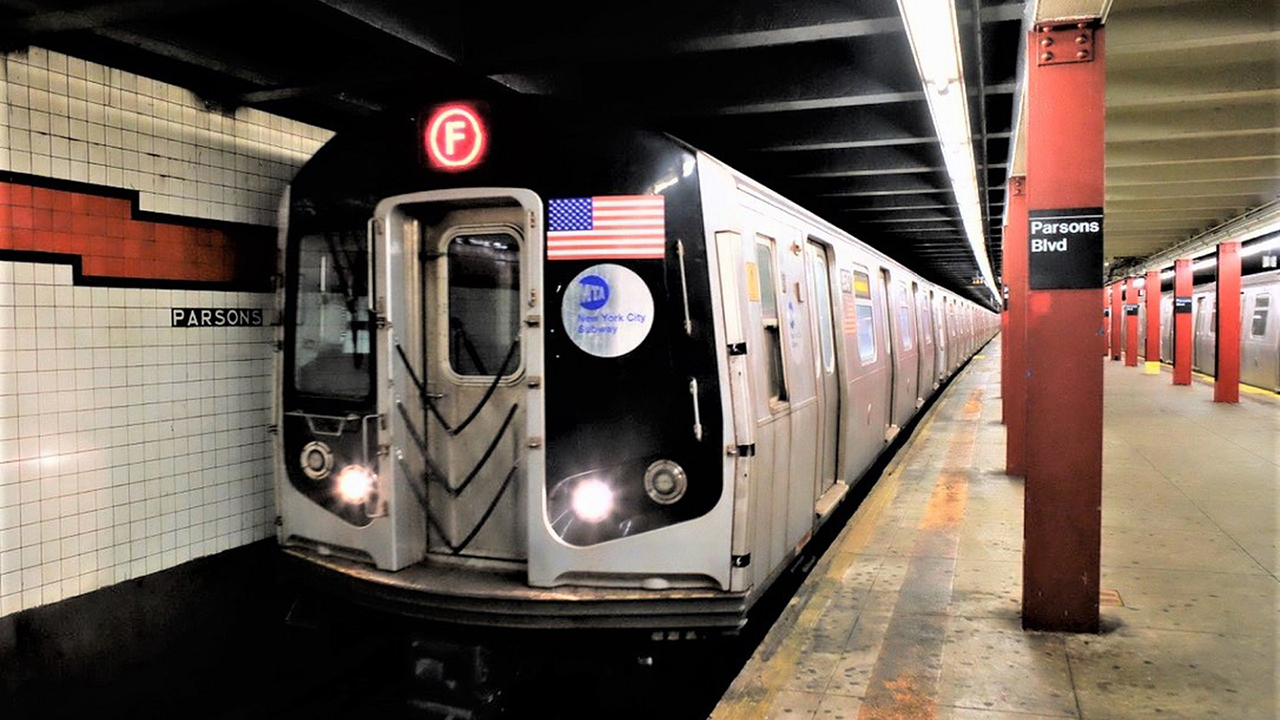 MTA Construction and Development Company (MTA C&D), an MTA subsidiary, which will manage the installation, awarded the contract.

Mitsubishi Electric “will supply its first CBTC equipment outside of Japan and will become the MTA’s first non-European CBTC supplier,” the company noted. The Mitsubishi-supplied equipment will manage train traffic on the east end of the QBL between the Union Turnpike and Jamaica-179th Street stations. The system is expected to enter commercial operation in 2026.

Mitsubishi Electric said it “now aims to expand its supply of signaling systems to other mass-transportation operators in the global market, primarily those in North America but also selected operators in Asia where the demands for CBTC technology are growing.”

In 2015, the MTA awarded Siemens and Thales two 67-month contracts worth a total of $205.8 million for the QBL West Phase 1 CBTC project.

With a length of around 27 track-miles, the QBL is the second-longest line on the NYCT rapid transit network. It has 25 stations and stretches from Jamaica Station in the Borough of Queens to Manhattan. With a daily volume of more than 250,000 passengers (pre-pandemic), it is one of the most heavily used lines on the NYCT network.

Prior to receiving the QBL West Phase 1 contract, Siemens successfully installed CBTC on MTA’s Canarsie “L” line that operates from Chelsea (Manhattan), through Williamsburg to Canarsie (Brooklyn). The Canarsie Line has been running in full ATO (automatic train operation) mode since 2009. NYCT’s Flushing/No. 7 Line (including the extension to 34th Street and 11th Avenue) is equipped with a Thales-supplied system. QBL West Phase 1 was the third NYCT line to be equipped with CBTC.