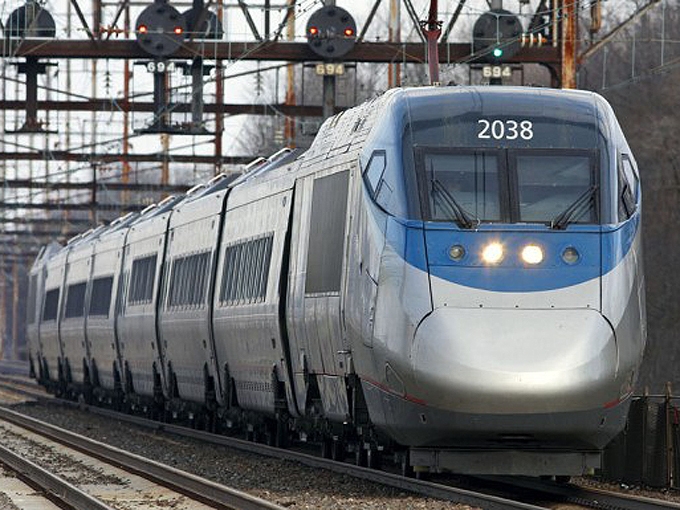 Amtrak activated its final segment of ACSES (Advanced Civil Speed Enforcement System), its version of Positive Train Control (PTC), along the Northeast Corridor on Dec. 18, 2015. ACSES is now fully functional on all Amtrak-owned track between Washington, D.C., and Boston, almost two weeks before the Congressionally imposed original deadline of Dec. 31, which has since been extended by three years.

PTC on the Philadelphia-New York segment was activated during the weekend of Dec. 18-20 and between Washington, D.C. and New York City the previous weekend, according to news reports. The only unequipped territory is along a Connecticut DOT-owned segment east of New York City also used by MTA Metro-North regional/commuter trains.

ACSES, it is widely believed, would have prevented the May 12, 2015 fatal derailment of Amtrak Northeast Regional train no. 188 at Frankford Junction, just east of Philadelphia. Eight people were killed and more than 200 were injured in the wreck, the exact cause of which the National Transportation Safety Board is still investigating. Train 188 derailed when it entered a curve with an unenforced civil speed restriction of 55 mph at more than 100 mph.

However, “far less would have prevented the May 12 wreck, and Amtrak indeed, had the solution implemented within days, and for ‘pocket change,'” according to PTSI Transportation Managing Director Mike Weinmen.  “That was a drop in the cab signal code to enforce the civil speed for a designated distance in advance of the restriction. Long before ACSES, this inexpensive and very effective solution was  applied to the Elizabeth (N.J.) Northeast Corridor curves, and many other areas. And, in respect of FRA mandates, the curve at Spuyten Duyvil on Metro-North’s Hudson Line (site of a similar wreck on Dec. 1, 2013), and numerous other civil restrictions, are so protected.”