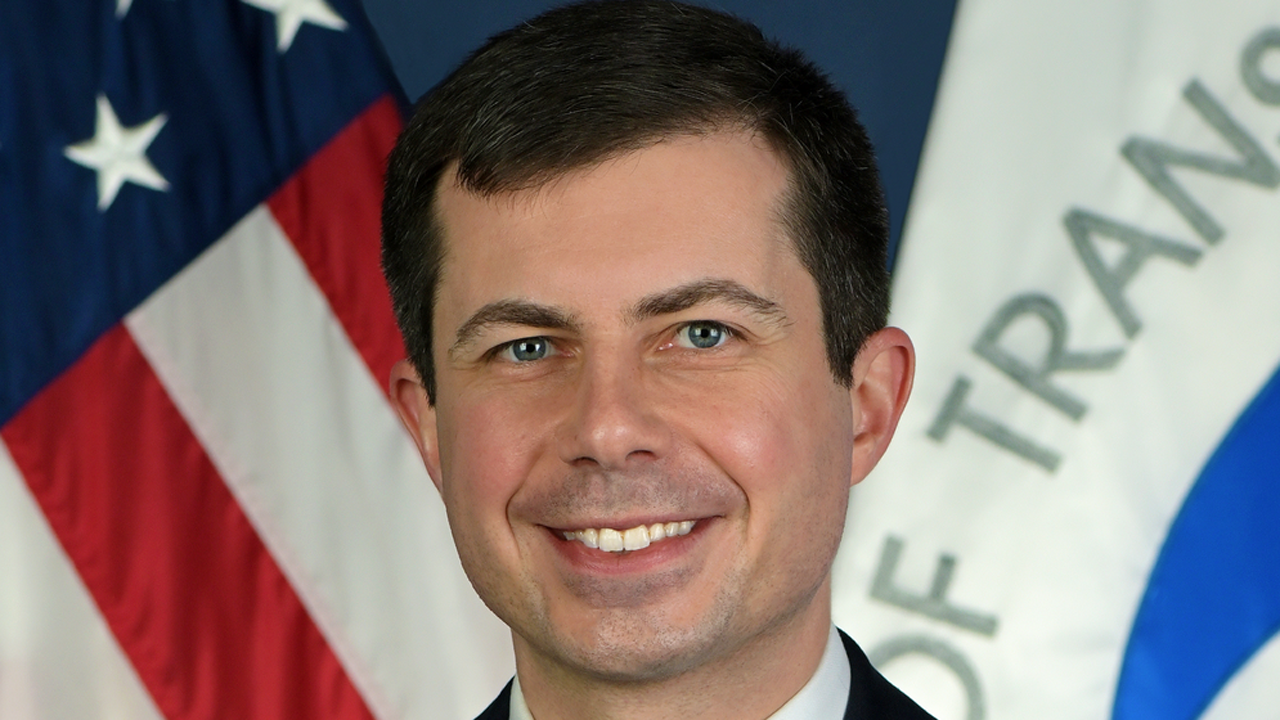 The move follows USDOT’s April 16 issuance of a Notice of Funding Opportunity for the FY 2021 RAISE program (formerly known as TIGER or BUILD); the application deadline was July 12. RAISE is one of the few USDOT discretionary programs for which regional and local governments can directly compete for multimodal transportation funding.

RAISE grants are for “planning and capital investments in surface transportation infrastructure and were awarded on a competitive basis for projects that will have a significant local or regional impact,” USDOT reported during the Nov. 19 award announcement. The program selection criteria encompassed safety, environmental sustainability, quality of life, economic competitiveness, state of good repair, innovation, and stakeholder partnerships.

Per statute, USDOT is providing 50% of RAISE grant funding to projects located in rural areas and 50% to urban areas, USDOT said. The maximum grant award is $25 million, and no more than $100 million has been awarded to a single state.

“As in past years, we received far more applications than we could fund: this cycle saw about a 10-to-1 ratio of requests to available dollars,” U.S. Secretary of Transportation Pete Buttigieg said. “But going forward, with the passage of President Biden’s Bipartisan Infrastructure Law, we will be able to support far more infrastructure projects to support jobs and everyday life in communities across the country.” (RAISE is slated to receive $1.5 billion annually from the recently signed Infrastructure Investment and Jobs Act.)

Among the rail-related projects receiving grants are: