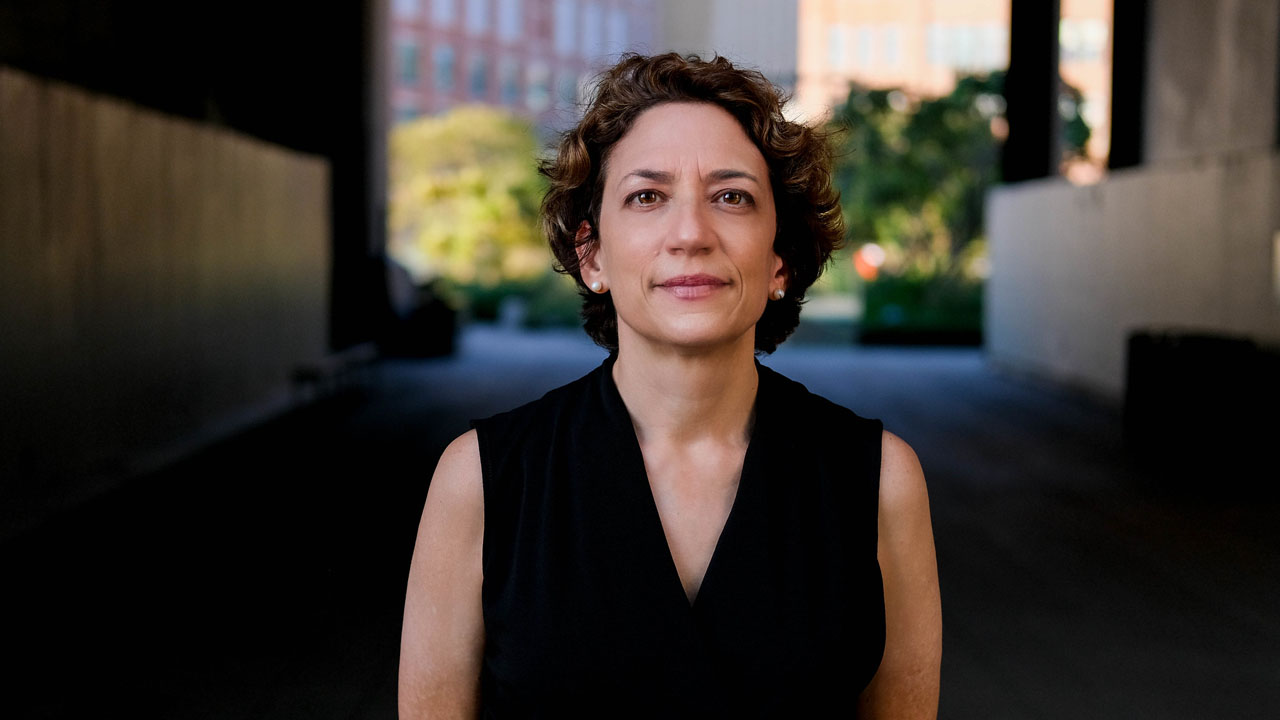 The U.S. Senate has confirmed, by a vote of 82-15, Polly Trottenberg as U.S. Deputy Secretary of Transportation.

She will serve as No. 2 at the USDOT under Secretary Pete Buttigieg, who said in a tweet following her April 13 confirmation: “I’m looking forward to working together on the unprecedented opportunities before our department.”

Trottenberg, former New York City Transportation Commissioner, was tapped for the new role in January by then President-elect Biden.

At her March 3 confirmation hearing before the Senate Committee on Commerce, Science, and Transportation, she said, if confirmed, she would prioritize the Gateway Tunnel Project, a more than $11 billion project aimed at building two new rail tunnels for Amtrak and New Jersey Transit service between New York and New Jersey and rehabilitating the existing North River Tunnels, which were built in 1910 by the Pennsylvania Railroad and, in addition to their age, were severely damaged during Superstorm Sandy in 2012. The Biden Administration recently announced that a “critical milestone” in the Gateway Tunnel Project will be achieved in May—completion of the Final Environmental Impact Statement (FEIS) and the Record of Decision (ROD).

“I want to congratulate former New York City Transportation Commissioner and former MTA Board member Polly Trottenberg on her confirmation to serve as Deputy Transportation Secretary at USDOT.

“As a leading expert on transportation policy, Deputy Secretary Trottenberg is uniquely qualified for this critical role. I’m confident she will deliver for Americans on the federal level—just as she did in New York—as the Administration seeks to pass and implement the historic infrastructure program outlined in the American Jobs Plan.

“We are excited to continue working with Polly and Secretary Buttigieg to strengthen and promote public transportation while we recover from this unprecedented crisis.”