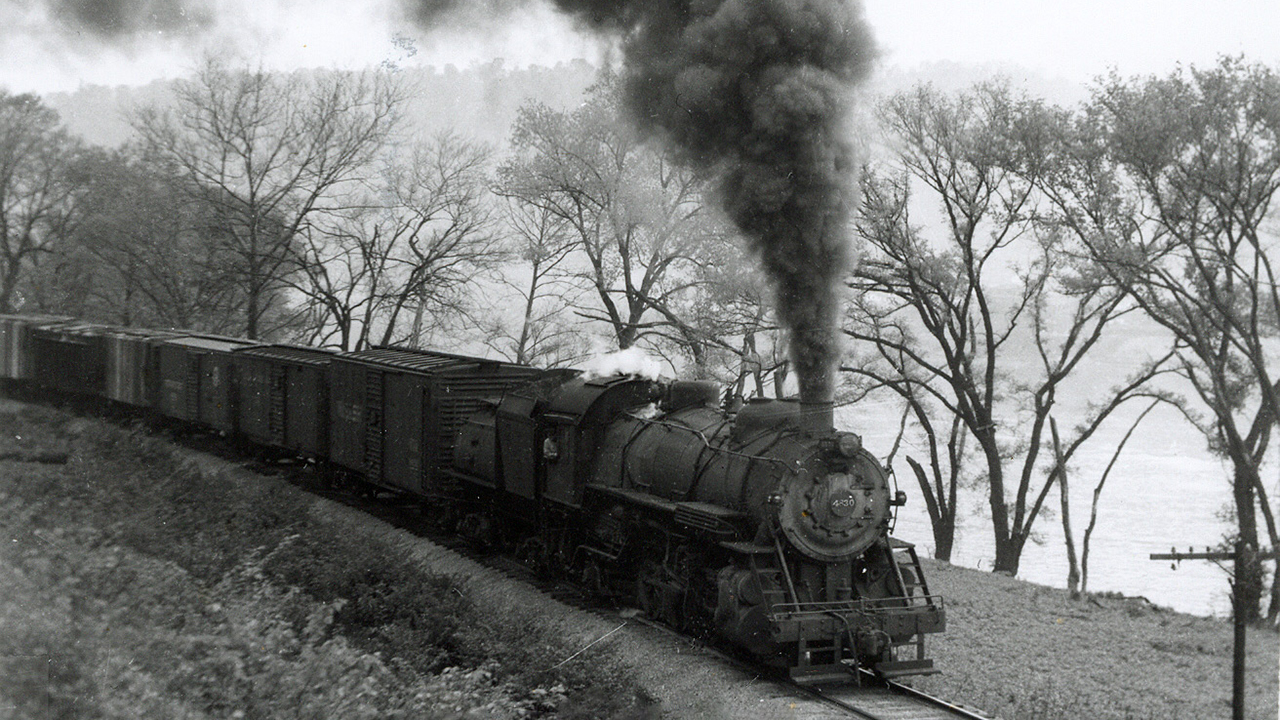 The Uniform Rail Costing System traces its origin to a rudimentary costing system dating to 1939 known as Rail Form A.

If you think a currently under way Surface Transportation Board (STB) search for outside experts to rehabilitate and modernize the 30-year-old Uniform Rail Costing System (URCS) is not of significant importance to railroads and their customers, then think again, and stay focused.

URCS is a core component of a gatekeeping function that determines which rail shippers are eligible to pursue relief from alleged unreasonable rail rates, and how much relief they might later obtain if those rates are found unreasonable.

But URCS in its current form is antique technology, lacking modern applications of science, technology, engineering and math. It requires updating to function as intended.

For more than a month, the STB has been working with DOT contracting officers—as the relatively small STB doesn’t itself employ them—to identify competent consultants capable of advising how best to rehabilitate and update URCS. Expressions of interest were received in late July. Following an exchange of questions and answers, a Request for Proposal (RFP) was issued, with an Aug. 29 due date for interested contractors to submit bids.

URCS evolved from the 1980 Staggers Rail Act, which partially deregulated railroads and ended decades of smothering rate-making oversight, as most rail traffic had long-faced effective truck and barge competition.

Significantly, the relatively few shippers lacking effective transportation alternatives to rail—so called captive shippers—were assured by the law that, notwithstanding economic deregulation, a safety net would protect them should railroads abuse their market power in setting rates.

The first step in that protective process requires determining if a shipper is captive. To make that “market dominance” determination, the STB uses a general-purpose costing system. Only validated captive shippers, whose freight rate exceeds 180% of variable costs, are eligible for regulatory rate relief in succeeding steps of the process.

Three decades ago, in 1989, STB predecessor Interstate Commerce Commission, assisted by the congressionally created Railroad Accounting Principles Board, adopted URCS as its general-purpose costing system. It built on a rudimentary costing system dating to 1939 known as Rail Form A.

URCS also is used to measure costs in line abandonment proceedings and for setting access fees where one railroad operates over tracks owned by another.

Note that for smaller, non-Class I railroads, market dominance determinations are made not using URCS, but rather regional averages extracted from Class I railroad data.

With no significant rehabilitation of URCS since its 1989 introduction, the accuracy of its assumptions is questionable. That’s understandable. URCS was developed in the era of antique computer mainframes with relatively low processor speeds.

Moreover, when URCS was developed in 1989, railroads, rather than shippers, owned most freight cars. The number of Class I railroad systems was 13, not the current seven, four of which (BNSF, CSX, Norfolk Southern and Union Pacific) now carry 90% of all rail traffic. Unit trains had yet to become ubiquitous. And average linehaul distances—723 miles in 1989—have leaped more than 40%, to 1,020 miles today. Some of URCS’ built-in averages still date to time and motion studies made during the 1930s.

Although in 1993 and 2009 the STB made technical changes to URCS, its underlying weaknesses were not cured.

A 2015 Transportation Research Board report, Modernizing Freight Rail Regulation, criticized URCS as “a cost allocation scheme that has no economic foundation.” Most recently, former STB Chief Economist William Huneke, in an opinion article published by Railway Age (“URCS: Love It or Hate It; We’re Stuck with It”) faulted URCS for underestimating the costs of most chemicals traffic, particularly hazmat. URCS, said Huneke, “spreads insurance expense evenly across all rail traffic instead of adding risk factors to more-hazardous traffic.”

The fix will be expensive. The consultancy work-product as contemplated by the RFP could exceed $2 million, although neither the STB nor DOT contracting officers have made the numbers public. It is expected that STB-budget savings from two authorized but vacant STB seats, and those vacant seats’ support staff, will cover the costs. The STB’s current Fiscal Year 2019 budget is $37.1 million, with no increase contemplated when Congress finalizes the agency’s Fiscal Year 2020 budget for the period Oct. 1, 2019-Sept. 30, 2020.

The RFP seeks bids from “an expert consultant contractor to identify possible options for better reflecting the operating environment of today’s railroad industry.” Over a maximum of 18 months, the consultant is to “conduct an overall assessment of the methodologies currently incorporated into URCS, and identify areas of potential modification.”

The RFP provides that the consultancy’s report be confidential, meaning the STB intends to review the work product prior to making it public, which presumably would precede a Notice of Proposed Rulemaking updating URCS.

The STB’s determination to modernize URCS—combined with recent hearings and ex parte meetings with stakeholders, plus release of a report from the STB’s internal Rate Regulation Task Force—suggest that the agency is now moving forward toward changes in regulatory policies and procedures.

Times they are a changin’ at an agency too long mired in inaction. 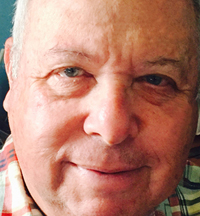 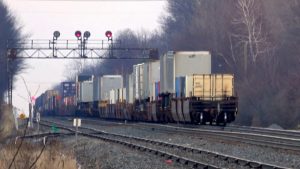