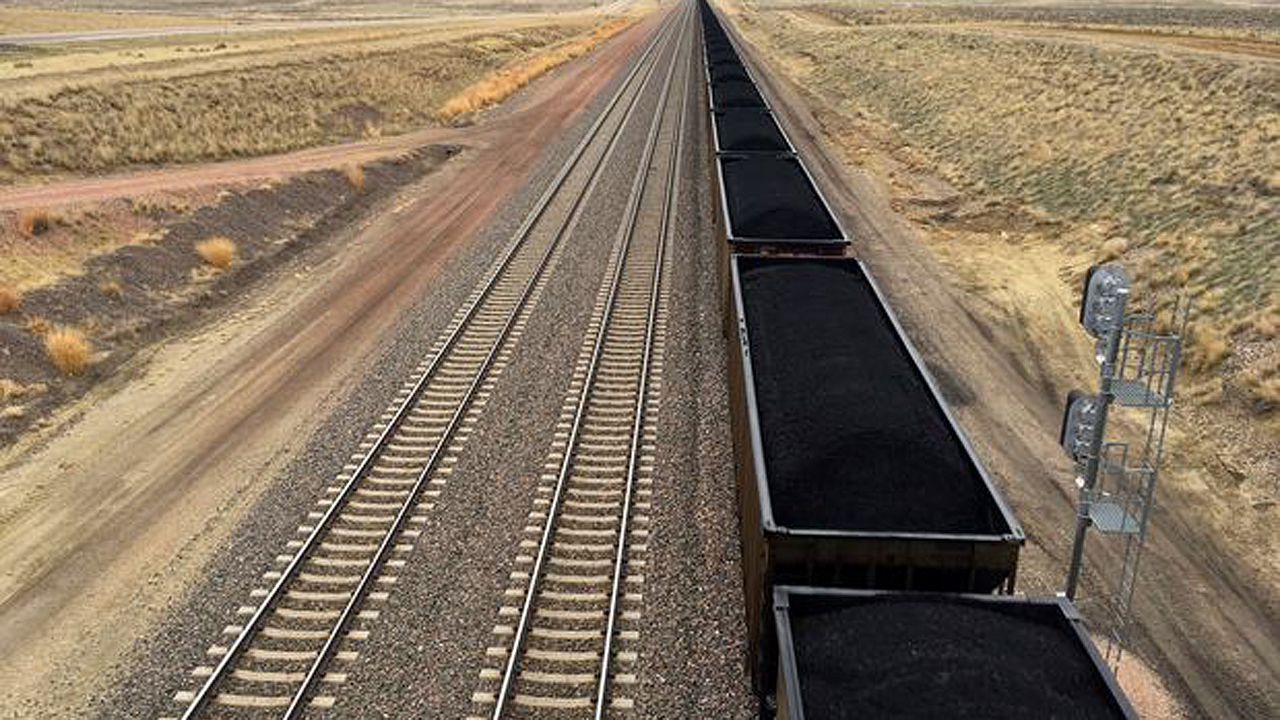 The Clean Water Act (CWA) imposes permitting obligations on “point sources.” Should those obligations apply to railroad cars, which move freely from state to state? The U.S. railroad industry, through the Association of American Railroads, has asked the Surface Transportation Board to take up the question and to rule that any CWA permitting obligations are preempted by the Interstate Commerce Commission Termination Act.

Imagine that every state along the interstate highway network were legally empowered to establish its own individual environmental standards for motor carriers when operating in that state. That’s a good analogy for a specter haunting the freight rail industry today following a district court decision in 2016. A U.S. District Court in Washington State held that the federal Clean Water Act prohibited the “discharge” of any quantity of coal dust from a railcar into a waterway. That case was brought by the Sierra Club against BNSF Railway, but all legal issues were not resolved (Sierra Club v. BNSF Ry. Co., Docket C13-967-JCC [W.D. Wash. Oct. 25, 2016]). The parties settled before the court could decide whether the CWA would be preempted by another law specifically regulating railroads, and whether that same railroad law would preempt the state-by-state “point source” permitting system that allows most industries to secure a permit to discharge specified quantities of materials into waterways.

Hoping to avoid the specter just described, the AAR has filed a petition for a declaratory order with the STB seeking to establish that the statute giving the STB exclusive jurisdiction over the rail industry preempts any effort by a state to establish permitting requirements governing release of materials from railcars.

Here’s how the regulatory scheme works for a typical factory: The CWA prohibits the factory owner from discharging any pollutants into a nearby stream. However, the U.S. Environmental Protection Agency National Pollutant Discharge Elimination System has a permitting process that will create a safe harbor for the factory. The owner goes to the state environmental protection agency and applies for a permit to discharge a given quantity of pollutants into the water. After some negotiation, the state EPA and the company reach an agreement on amount (or technology to be used), and the state EPA issues a permit. As long as the company does not exceed that permitted amount (or applies the technology required in the permit) it is within the law.

Now, a factory owner in Ohio might have a very similar factory in Georgia. The permits negotiated with each state might call for different limits on discharge. This is a manageable problem for the factory owner. It can structure its operations at each facility to meet the permit applicable to its factory in that state. In the worst case, if Ohio imposes an unachievable permit limit, it can close that plant and shift all production to Georgia. The Georgia plant doesn’t have to meet Ohio’s standards, because it never operates in Ohio.

Railroad cars are very different from factories. They move from one state to another. The ability to move anywhere within the rail network is essential to proper utilization of this huge capital investment, and to the efficient operation of the rail transportation system. In its multi-decade lifetime, any given freight car may spend some of its time in every one of the contiguous 48 states.

Many types of railcars are open tops, such as coal hoppers, gondolas and aggregate cars. Boxcars and covered steel coil cars are not open to the elements, but are hardly hermetically sealed. Zero leakage of something is simply not an option. So, if the CWA applied to railcars in interstate transportation, a “point source” type permit would be necessary—but totally infeasible.

The situation is further complicated by the fact that any given freight train may contain a mixture of cars owned by the railroad operating the train, another railroad, a shipper, a receiver or a leasing company. Which of these would be subject to the permitting requirements, and for compliance with the permits once issued? The disruption to the railroad transportation network from a patchwork quilt of regulatory requirements—possibly inconsistent ones—is apparent.

Even though no state has yet moved to attempt to impose permitting requirements, the CWA contains a provision for “citizen suits.” Almost any environmental group can bring a case seeking to impose liability for unpermitted discharges. That’s exactly what happened in the 2016 case in Washington State.

So, the railroads have asked the STB to issue a declaratory order that the section of the ICC Termination Act that states that the authority of the STB over “transportation by rail carriers,” including rail practices and the operation of rail facilities, is “exclusive” (49 USC Sec. 10501[b]). Several members of Congress and the Railway Supply Institute, which represents companies that manufacture railcars and lease more than 700,000 cars in service today, have weighed in, asking the STB to act favorably on the railroads’ petition. With that kind of support, it is likely that the STB will open a proceeding to consider the matter.

The proceeding is docketed as Surface Transportation Board Finance Docket No. 36369, Association of American Railroads—Petition for Declaratory Order.

Paul R. Hitchcock is a Senior Policy Advisor in the Jacksonville, Fla. office of Holland & Knight LLP. He has more than 40 years of legal experience in the transportation industry, specifically in the freight rail arena. Hitchcock brings a pragmatic approach to counseling clients, which he developed during a lengthy career with CSX Transportation, where he served as General Commerce Counsel. He provides strategic advice and guidance on daily operational issues and other matters common to freight rail operators, including transportation contracts, transactions, regulatory issues, complex litigation and alternative dispute resolution. Hitchcock is well-versed in industry-related matters, such as tariffs, railroad bankruptcies, line sales and abandonments, trackage rights, haulage agreements, intercarrier agreements, industry self-regulation rules, freight car use and compensation, industrial development, short line relations, embargos, warehousing laws and railroad operations. In addition, he is experienced in working with and navigating through the intricacies of rail-related federal agencies, including the Surface Transportation Board (STB), Transportation Security Administration (TSA) and the Federal Railroad Administration (FRA). For three years, Hitchcock taught a course he created in railroad litigation and regulation at Florida Coastal School of Law. He regularly writes about topics pertaining to freight rail and contributes to the Holland & Knight Transportation Blog.