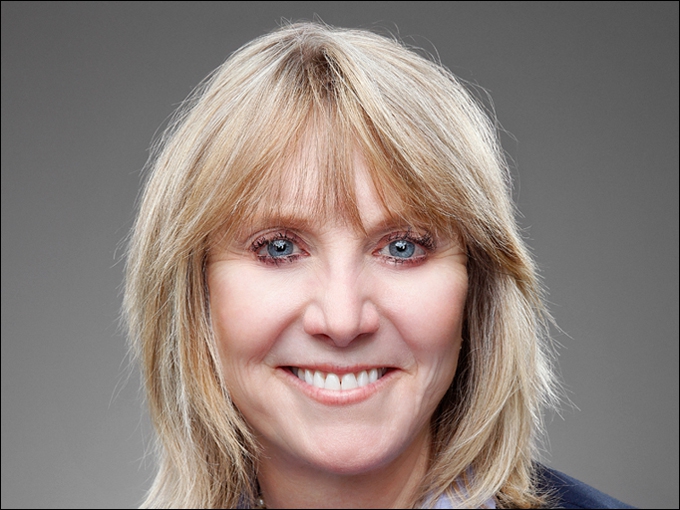 Murphy, who has more than 30 years of rail industry experience and 10 years of executive-level government experience, joined the rail safety education organization in January, 2016.

OLI Board Chairman Bob VanderClute said, “The Operation Lifesaver board is grateful to Bonnie for her leadership of the organization. Under her guidance, OLI further stabilized its funding sources, strengthened safety partnerships, and raised its prominence as a leading rail safety education nonprofit by spearheading the first U.S. Rail Safety Week. We wish her well as she continues her rail safety-oriented career with DART.”

Murphy previously served as general manager with the Massachusetts Bay Commuter Rail; as deputy associate administrator for safety compliance and program implementation with the Federal Railroad Administration in Washington; as FRA regional administrator in Texas, and as director and chief operating officer of Trinity Railway Express in Texas. She began her career with Amtrak.

VanderClute said that OLI Vice President Wende Corcoran would serve as Interim President while the board of directors conducts a search for Murphy’s successor.