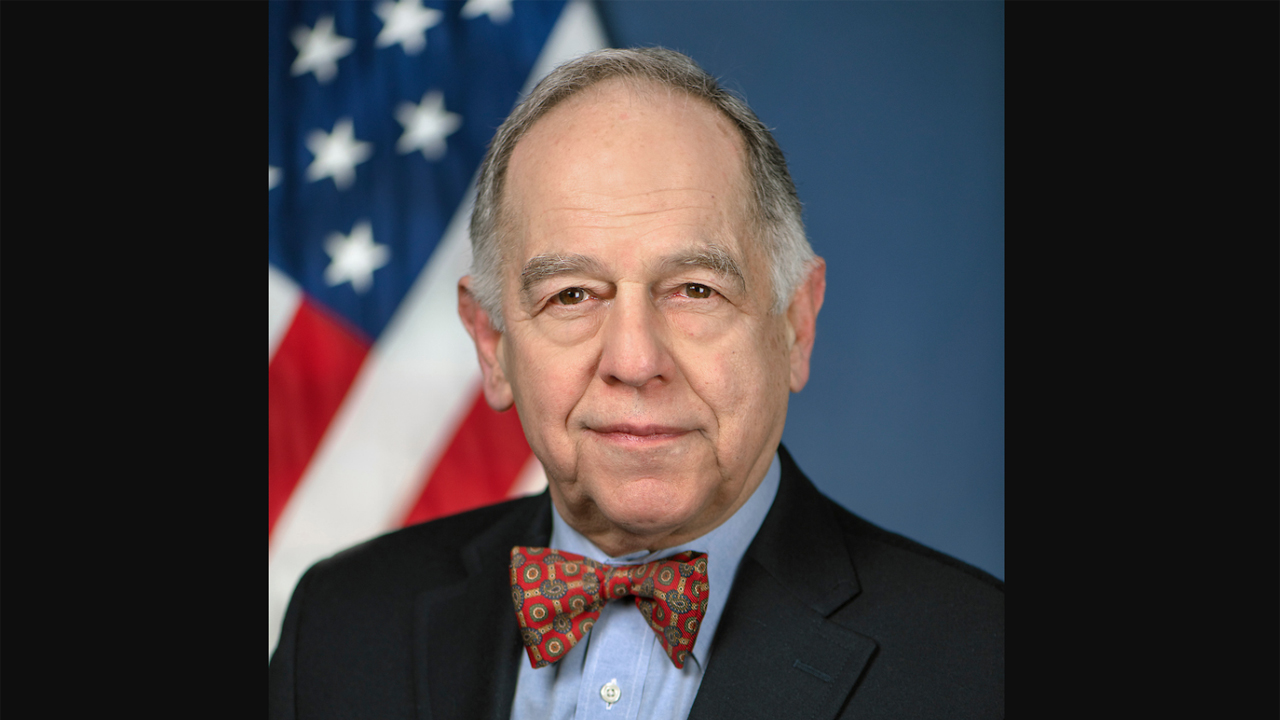 “I wish to thank and applaud Ann Begeman for her tireless leadership and dedication to the Surface Transportation Board as Chairman for the last four years,” said Martin J. Oberman, STB Chairman designee. “The STB and our regulatory system are substantially better off than when she started.”

Martin J. Oberman was designated Chairman of the Surface Transportation Board (STB) on Jan. 21 by President Joe Biden. He was sworn in as an STB member on Jan. 22, 2019, and has held the Vice Chairman position since Jan. 6, 2020.

Before his STB appointment, Oberman, an attorney, was a Board member for the Chicago Metropolitan Agency for Planning (CMAP). He also served as Chairman of Metra, Chicago’s commuter railroad, and on the Chicago City Council as Alderman of the city’s 43rd Ward.

STB Chairman Ann Begeman’s term expired Dec. 31, 2020, and by statute she could remain up to 12 months in holdover status, until Dec. 31, 2021. This was her second term leading the Board. (STB members are limited to two five-year terms by statute.) Republican Begeman now reverts to member status, according to Railway Age Capitol Hill Contributing Editor Frank N. Wilner, allowing the STB to retain its full complement of five members, a number set by the 2015 Surface Transportation Board Reauthorization Act. (She is also a 2020 Railway Age Women in Rail award recipient.)

Oberman released the following statement, thanking Begeman for her service:

“I wish to thank and applaud Ann Begeman for her tireless leadership and dedication to the Surface Transportation Board as Chairman for the last four years. The STB and our regulatory system are substantially better off than when she started.

“Among the complexities faced by the agency and the industry during Ann’s tenure were service challenges and weather crises, demurrage issues, and the ongoing pandemic, all while most of the Class I railroads have undertaken major changes to their operating plans. Throughout all, Ann guided the agency’s efforts to collect data and ensure frequent communication between railroads, shippers, all other stakeholders, and the Board, essential to the resolution of issues big and small. In particular, Ann led the Board through major initiatives to update the Board’s policies and procedures in order to resolve significant issues which had arisen with demurrage.

“Most important, Ann has championed our efforts to recognize and address the long-standing need for reform of the Board’s rate review processes, forcefully initiating Board action to bring about real and productive change. Wisely, she created the Board’s Rate Reform Task Force to identify potentially more affordable, accessible, and practical rate review mechanisms. Through Ann’s leadership, we have already accomplished significant changes.  I am confident that Ann’s efforts will result in additional Board initiatives that will advance the interests of all stakeholders.

“We also cannot overlook Ann’s leadership through major administrative changes, including redesign of the agency’s office space and, most recently, her successful management of the Board’s transition to full-time virtual work as a result of the Covid-19 pandemic. In addition, Ann not only presided over the addition of Patrick Fuchs and myself to the Board, but now has had the opportunity to preside over the recent addition of Robert Primus and Michelle Schultz, bringing the Board to its full complement of five members for the first time. Throughout, Ann has shown an endless dedication to this agency and its employees, and I know I speak for the entire STB community as we acknowledge and appreciate Ann for her past and continuing service.”

“AAR congratulates Marty Oberman on his appointment to lead the STB as the agency continues its mission of facilitating a fluid, reliable rail network. Chairman Oberman’s knowledge of rail operations and experience working with many diverse stakeholders will serve him well as he leads the STB’s consideration of many important issues. With numerous pending proposals before the Board, railroads urge the members to ground deliberations in sound economic principles and reject measures that would undermine the industry’s ability to invest in and for the future. Freight railroads look forward to continued engagement with the new Chairman about how the industry can continue to deliver for rail customers and the American public.”

“RSI and our members congratulate Marty Oberman on his appointment to serve as the next chairman of the Surface Transportation Board. Chairman Oberman brings to the role ample experience working with stakeholders from all segments of the industry to address an array of regulatory matters. The railway supply industry looks forward to continuing to engage with the STB under Chairman Oberman’s leadership on matters that will help stimulate economic growth and investment in the freight rail industry.”

“We thank President Biden for acting quickly to fill this important leadership position, and we welcome Martin Oberman to his role as the new Chair of the Surface Transportation Board (STB). He will bring several years of Board experience to the job, including his tenure as Vice Chair, as well as his many years of transportation experience prior to serving on the STB. Chairman Oberman will also benefit from the recent addition of two highly qualified members, Mr. Primus and Ms. Schultz who were added to the Board earlier this year.

“We would also like to thank outgoing Chair Ann Begeman for her leadership on tackling service issues and excessive charges related to the adoption of Precision Scheduled Railroading.

“Modernizing our nation’s freight rail policies is critical to helping build back our economy and grow U.S. manufacturing. We look forward to working with Chairman Oberman and the other members of the Board to adopt much-needed reforms that will ensure large and small businesses have access to affordable and reliable service.”