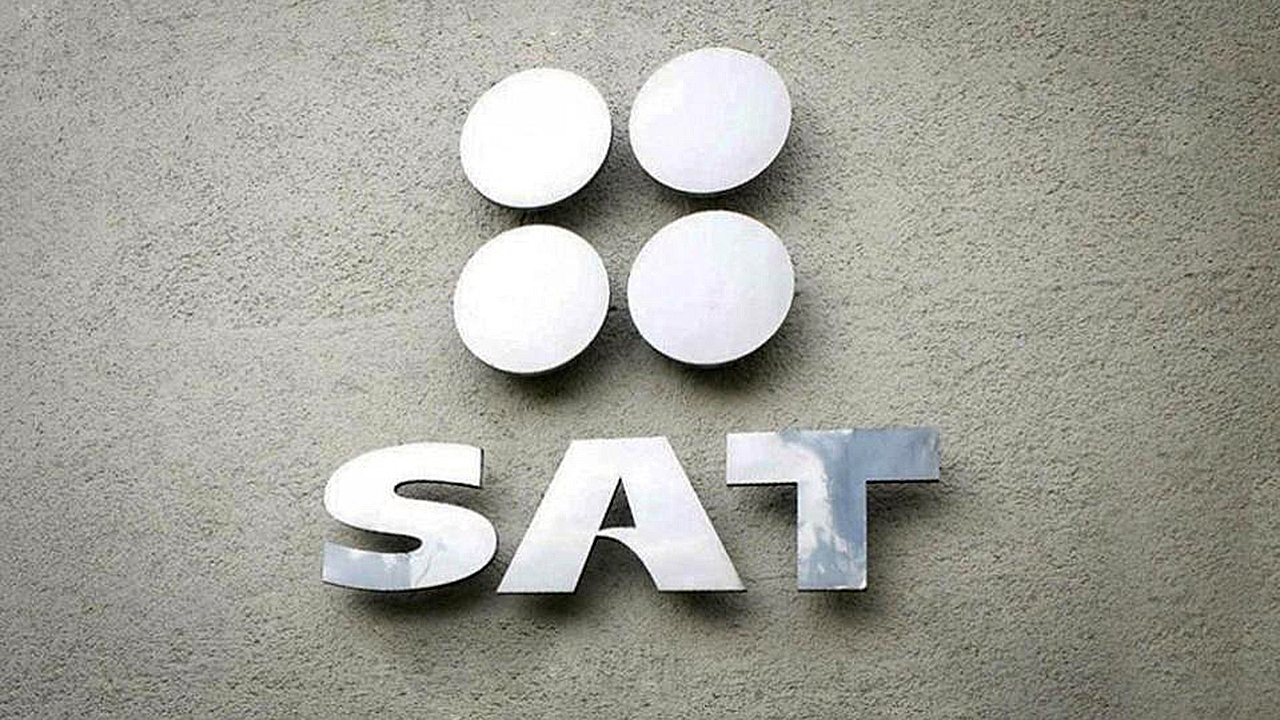 “For KCSM, the suspension applies only to KCSM’s ability to import fuel for its own consumption (i.e. locomotive fuel), and is not expected to have a material impact on KCSM’s operations since it has not had the required permit to do so since 2020,” Kansas City Southern said in response to a July 21 inquiry from Railway Age. “KCSM does not expect this action to have a material impact on its commercial imports of refined products, and as of [July 21], has not been officially notified of this action or any reasons for it. However, this determination will not affect the provision of public rail transportation services provided by KCSM in Mexico.”

“KCSM has always been committed to its compliance with all applicable laws and regulations, and has always complied with all its tax and regulatory obligations in Mexico,” the company added. “KCSM’s movement of fuel and other freight has always been done in accordance with applicable laws and regulation and in compliance with the required permits and authorizations. KCSM fully supports the efforts of the Mexican Government to prevent tax evasion and non-compliant movement of fuel products. KCSM is analyzing its options for correcting its inclusion in the list made public in the July 19 press release.”