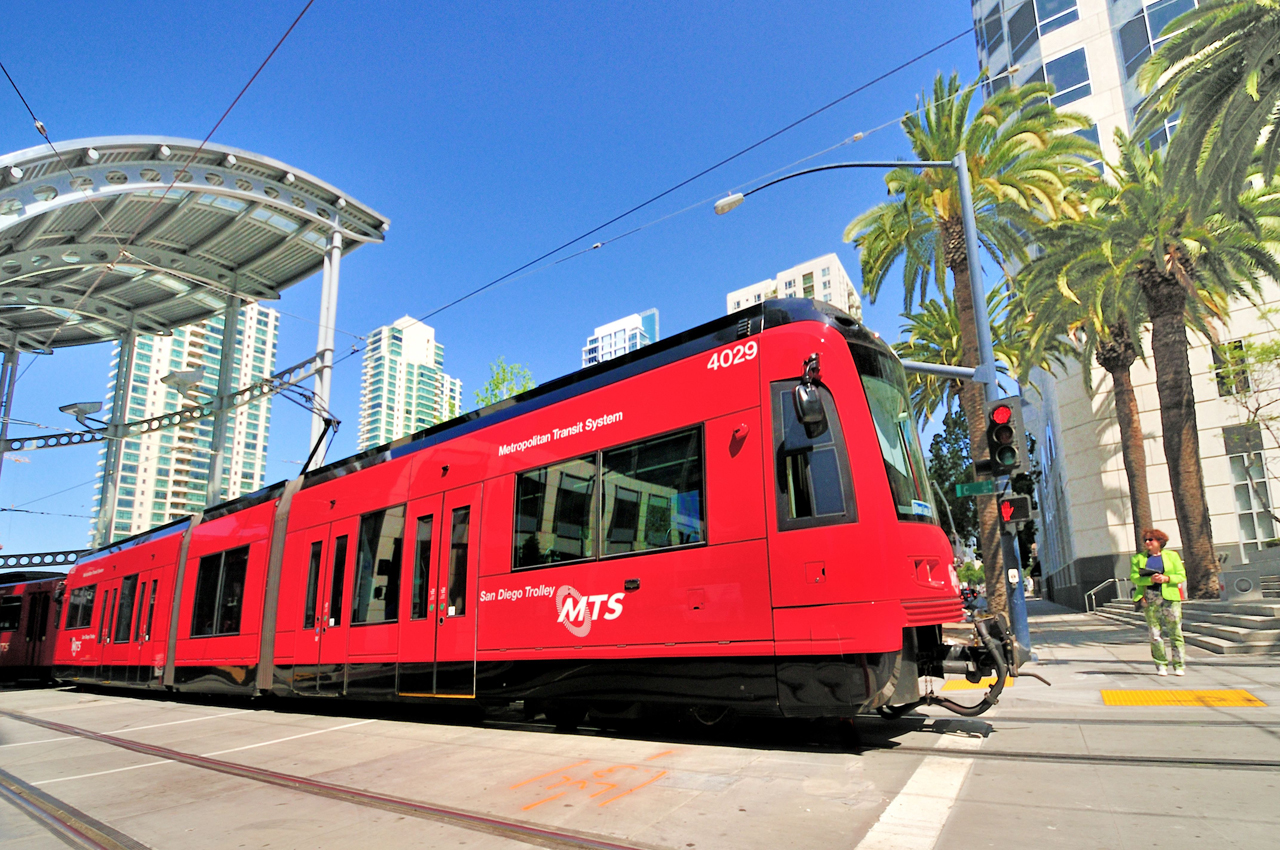 San Diego Association of Governments has been awarded $405,000 for TOD planning at four stations along the Trolley’s Blue Line.

Following are the rail-specific project awards:

• Fort Worth (Tex.) Transportation, $405,000 for TOD planning around five stations on the TEXRail line, including identifying development opportunities in Fort Worth.

“Equitable transit-oriented development helps those at the local level respond to climate change and affordable housing challenges, particularly in underserved communities,” FTA Administrator Nuria Fernandez said. “I hope that communities will join with FTA to accelerate transit-oriented development by addressing zoning and planning changes that will increase mixed income and affordable housing around transit hubs and stations.”

The TOD Pilot Program was created under the Moving Ahead for Progress in the 21st Century Act (MAP-21) authorization and amended by the Fixing America’s Surface Transportation (FAST) Act, the last transportation authorization law before the Bipartisan Infrastructure Law. 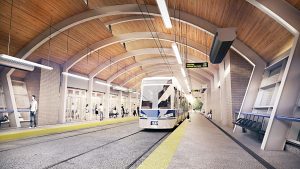 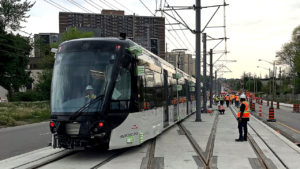