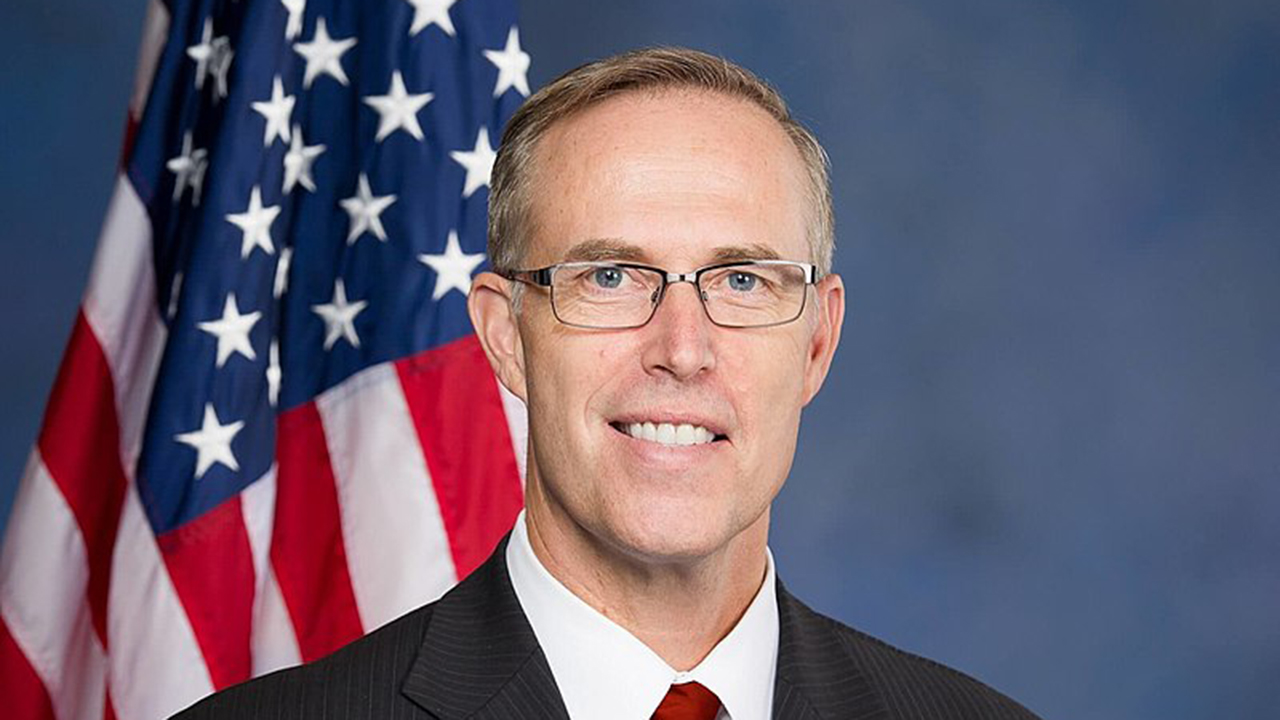 The office of Rep. Jared Huffman (D-Calif.), working with the Association of American Railroads, took the lead on the letter to the STB.

Thirty-nine Members of Congress, all Democrats, have sent a letter to the Surface Transportation Board urging it to “not take any action that would undermine the ability of railroads to make … investments now and into the future.”

The signatories, 18 of whom are members of the House Transportation and Infrastructure Committee,” said STB—which in recent months has been making numerous requests of railroads for information on service metrics and fielding numerous complaints from shipper groups—”should thoughtfully and thoroughly consider the impacts of its regulatory actions to ensure that freight railroads can continue to meet their customers’ evolving needs in a dynamic transportation market, and that freight traffic is not ultimately diverted onto less-efficient and -environmentally friendly modes of transportation.”

The Association of American Railroads told Railway Age that the letter and the recruitment of signatories was led by the office of Rep. Jared Huffman (D-Calif.). “We have worked closely with them in the past and appreciate their continued commitment to this issue,” AAR spokesperson Jessica Kahanek said. “AAR agrees with the arguments outlined in the letter.” Huffman, a House T&I member, also sits on the Subcommittee on Railroads, Pipelines, and Hazardous Materials.

“As the United States recovers from the COVID-19 pandemic, freight railroads and their employees continue to diligently meet historic freight transportation demand, ensure our nation’s families and businesses have the products they need most, and do their part to reduce greenhouse gas emissions and make meaningful progress in combatting climate change.

“However, to meet our nation’s shared vision of a safe, cost-effective, efficient, and sustainable transportation future, freight railroads must be able to continue to make their approximately $25 billion in annual capital investments. These capital investments enhance safety, maintain and improve the industry’s world-class private infrastructure to meet the estimated 30% growth in our country’s freight transportation demand by 2040, and allow for the rail industry to work alongside federal, state, local, and private sector partners to develop innovative technologies that make operations even more environmentally sustainable. As the Environmental Defense Fund recently explained, ‘Rail freight is three times more fuel efficient than trucking and is a flexible and efficient way to move bulk commodities long distances.’ As such, if 10% of the freight shipped by the largest trucks were moved by rail instead, greenhouse gas emissions would fall by more than 17 million tons annually.

“It is essential that the Surface Transportation Board not take any action that would undermine the ability of railroads to make these investments now and into the future. The STB should thoughtfully and thoroughly consider the impacts of its regulatory actions to ensure that freight railroads can continue to meet their customers’ evolving needs in a dynamic transportation market and that freight traffic is not ultimately diverted onto less efficient and environmentally friendly modes of transportation.

“We look forward to reviewing your ongoing efforts to ensure the freight railroad industry can continue play a critical role in the ongoing economic recovery and successfully meet the dual challenge of growing freight transportation demand and combatting climate change.”

The signatories (House T&I Committee members are bolded) are:

House T&I Chair Peter DeFazio (D-Ore.) and Railroads Subcommittee Chair Donald Payne Jr. (D-N.J.) are not signatories. This is not surprising, as both have been strong critics of freight railroads, questioning safety and calling for a federal mandate of two-person crews—and accepting significant campaign contributions from rail labor unions. According to non-partisan, non-profit research foundation OpenSecrets.org, whose primary function is tracking political campaign contributions, $85,0000 of the $462,153 (18%) DeFazio raised in 2019-2020 election cycle PAC dollars came from rail labor; as has $31,000 of the $133,577 (23%) Payne has raised thus far in the 2021-2022 election cycle.

“As the letter is a product of AAR lobbying and almost certainly was drafted by railroad officials, and given that most, if not all, of those signing couldn’t explain rail regulatory issues beyond a 30-second soundbite, if that, the letter is an example of regulatory capture, which is an economic theory that regulated industries devote large budgets for lobbying and political contributions to dominate regulatory agencies.

“Notably, during congressional debate on legislation that two years later created the ICC, Rep. John Reagan (D-Tex.) warned in comments on the House floor (as reported in the March 3, 1885, Congressional Record), ‘We must remember that the railroad corporations can easily combine their influence and bring to bear by indirection, if they dare not directly, influences which will be likely to control the appointment of commissioners.’