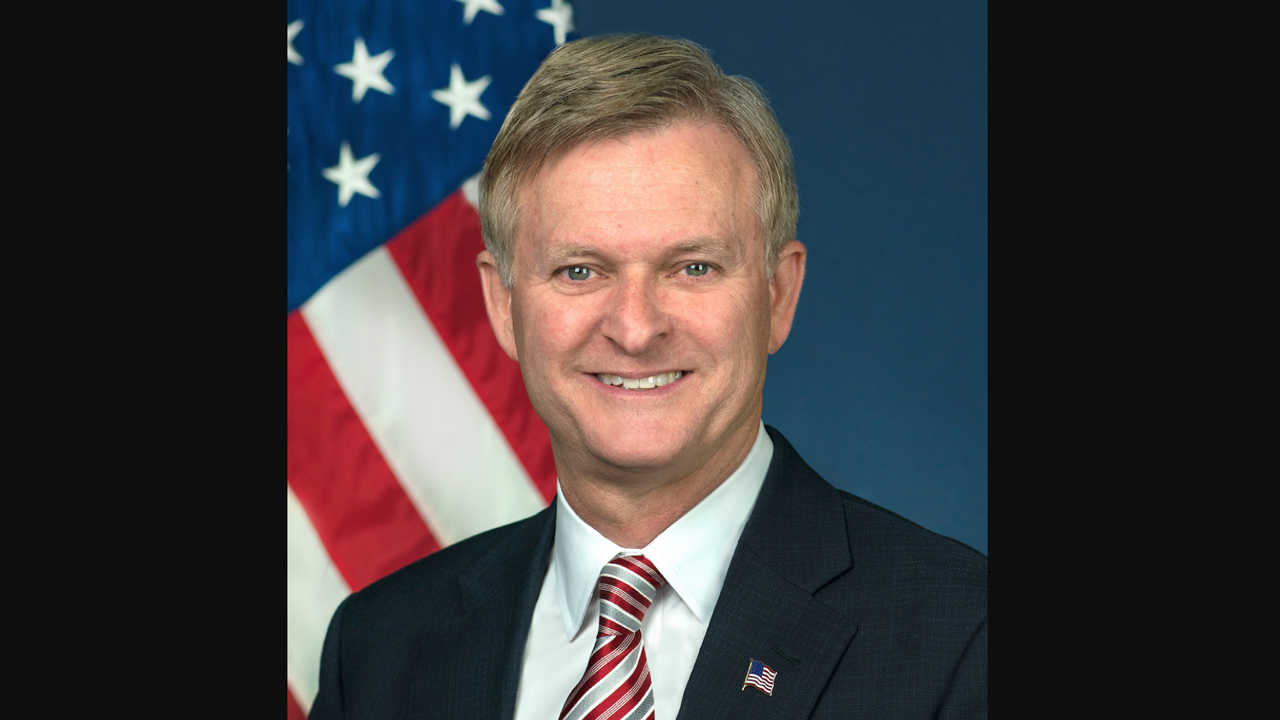 Bradbury now leads U.S. Department of Transportation (USDOT) activities and more than 55,000 employees, as well as its $87 billion budget. Since Sept. 10, 2019, he has performed the functions and duties of the Office of Deputy Secretary of Transportation. Bradbury was sworn in as the 23rd General Counsel of the USDOT on Nov. 28, 2017, giving him the authority to resolve all legal questions concerning the Department’s policies and programs, and oversight of Department lawyers.

In a Jan. 12 message to all USDOT personnel, Bradbury wrote:

“In accordance with the Department’s established order of succession, I assumed the duties of Acting Secretary of Transportation this morning. Our focus in the final days of the current Administration is to keep the Department under steady leadership and ensure an orderly transfer of power to the incoming team on January 20. While the past week in Washington has been fraught and tumultuous, it remains a distinct honor and privilege to work for the American people in this great Department, and I am deeply gratified to serve with you as part of our DOT family.  Thank you for everything you do every day to advance the important mission of DOT!

“Let me take this opportunity, as well, to thank Secretary Chao for her tremendous service to the Department and the Nation. Under her strong leadership this past four years, supported by the tireless efforts and dedication of the men and women of DOT, we have accomplished much: We have advanced the safety of our Nation’s transportation systems, helped pave the way for the future of mobility, strengthened America’s infrastructure, and provided effective assistance in response to the COVID public health emergency. All of us share in these accomplishments, and we wish Secretary Chao success and happiness in her future endeavors.

“All the best to you and your families!”

Former Transportation Secretary Chao resigned Jan. 7, in the wake of the Jan. 6 siege on the United States Capitol by a violent mob of Donald Trump supporters. In her own statement to DOT employees, explaining her resignation and noting their accomplishments, she also said: “We will help my announced successor, Mayor Pete Buttigieg, with taking on the responsibility of running this wonderful department.”

Incoming President Joseph Biden nominated former Presidential candidate and South Bend, Ind., Mayor Pete Buttigieg as his Transportation Secretary on Dec. 15. If confirmed, Buttigieg, who endorsed Biden for President one day after ending his own campaign and later joined Biden’s transition team, would be the first Senate-confirmed LGBTQ Cabinet Secretary.

Railway Age Contributing Editor David Peter Alan addresses what Buttigieg’s appointment could mean for Amtrak and rail transit customers, or anyone who represents those constituencies, in a new series, “Does DOT’s New Face Signal New Policies?”