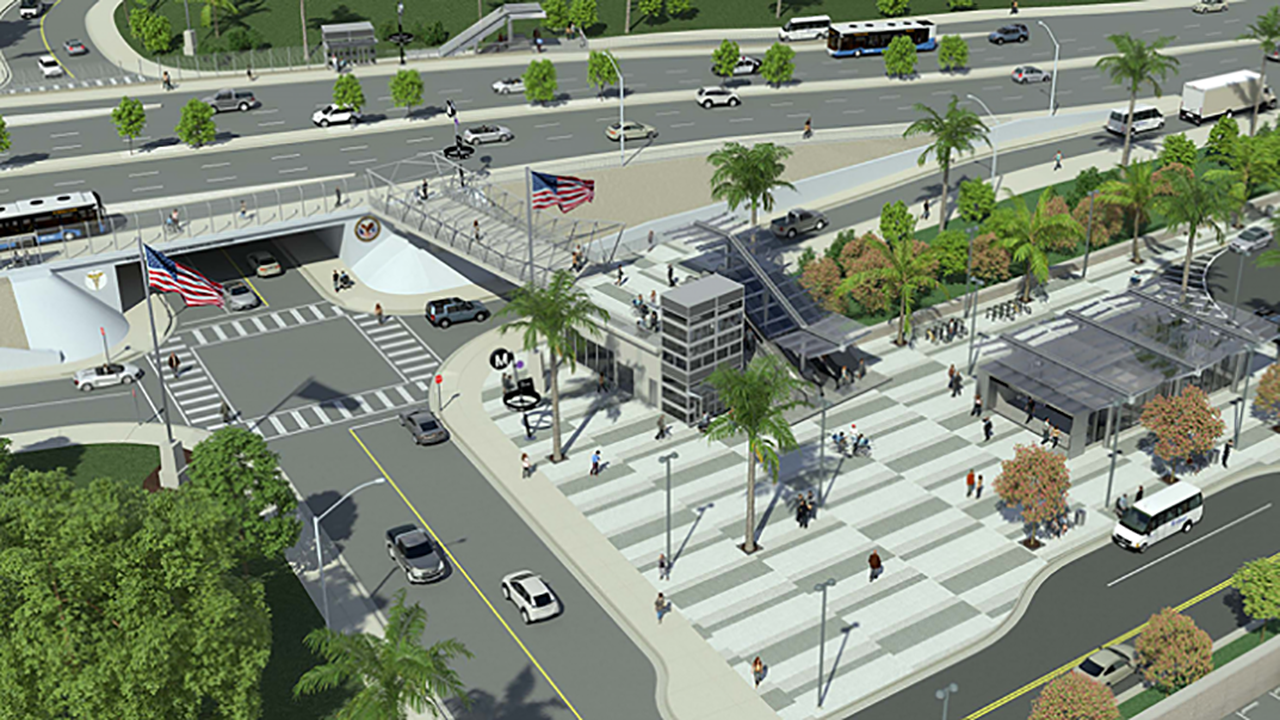 The general contracting giant will team with O&G Industries to design and build 2.6 miles of line and two stations for the Los Angeles Purple Line Extension Section 3 project. The contract with the Los Angeles County Metropolitan Transportation Authority (LACMTA) is valued at $1.4 billion. The contract follows one that Tutor Perini and partner Frontier-Kemper won last year to design and build twin-bore tunnels for the Purple Line.

The Purple Line Extension will allow commuters to travel between downtown Los Angeles, the Miracle Mile, Beverly Hills and Westwood. Tutor Perini said it will construct the new Westwood/UCLA station and the Westwood/VA Hospital station.

And on the other side of the country, Tutor Perini secured a $253 million contract with MTA New York City Transit (NYCT) to install Communications-Based Train Control (CBTC) on the Culver Line between West 8th Street and Church Avenue in Brooklyn. The work, much of which will performed by Tutor Perini’s Five Star Electric subsidiary, calls for modernizing the signal system for the Avenue X and Ditmas Avenue interlockings, as well as trackwork and construction of three relay room buildings.