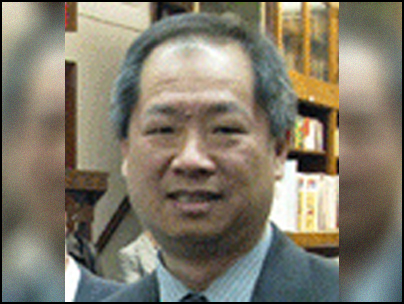 According to multiple reports, Phil Eng, the Metropolitan Transportation Authority’s chief operating officer, will succeed Pat Nowakowski, who is resigning.

Eng joined the MTA in March 2017 after 33 years at New York State’s Department of Transportation where he oversaw operations and planning for highway and bridge projects, as well as the LIRR’s marquee third track project.

Nowakowski had been under pressure for some time amid declining service performance. In March a report by New York State Comptroller Thomas DiNapoli found that in 2017, the LIRR had its highest level of delays in 18 years.