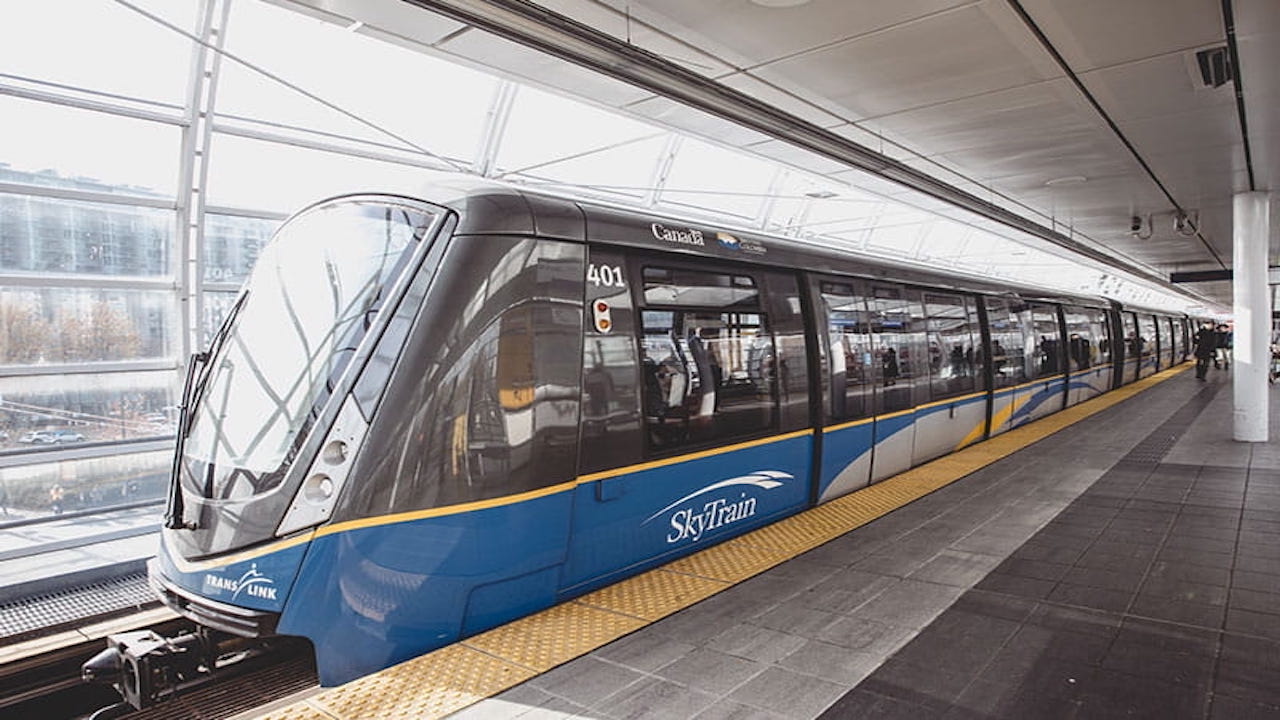 TransLink has awarded two contracts to Thales under the Expo and Millennium Upgrade Program to enable a 22 km (13.6-mile) expansion of the fully automated Metro Vancouver SkyTrain system, with 41 new trains expected to be in service by the end of 2027.

“We are building on an over 35-year partnership with TransLink as we support their vision for the future of transit in Metro Vancouver,” said Alcino De Sousa, Vice President and Managing Director, Thales Urban Rail Signaling. The provision of our SelTrac™ technology to these two new facilities represents the next page in our shared history with TransLink.”

According to TransLink, in 2018 the Expo Line and Millennium Lines saw an on-time performance (OTP) of 96.38%–the highest performance level on record for SkyTrain and higher than the performance level of the metros in most major cities in North America. Additionally, according to TransLink, customers of the environmentally friendly SkyTrain, which saw more than 114 million boardings in 2019, collectively save 1.3 million kgs of greenhouse gases (GHGs) by choosing transit over driving a gasoline car each day.

The new OCC2 includes a control room and the capacity for SkyTrain expansions into the future. Thales will provide the Automatic Train Control (ATC) elements for the new OCC2, which will feature the latest in train control, network and cybersecurity technology. Thales will be working with local partners and suppliers to deliver this project successfully.

To keep up with passenger ridership increases, the SkyTrain system expansions have driven a corresponding need for more trains, and, in turn, increased train storage and maintenance. Additional capacity will be available in the new OMC4. Thales delivered OMC1, the first fully automated train storage yard (depot) in the world in 1986. OMC4 is a fully automated depot, allowing quick deployment of trains into service–an approach that, according to TransLink and Thales, is both cost- and staffing-effective. OMC4 will feature storage for 145 cars (29 trains), a vehicle interior cleaning and inspection facility, a train wash track, and maintenance shops.