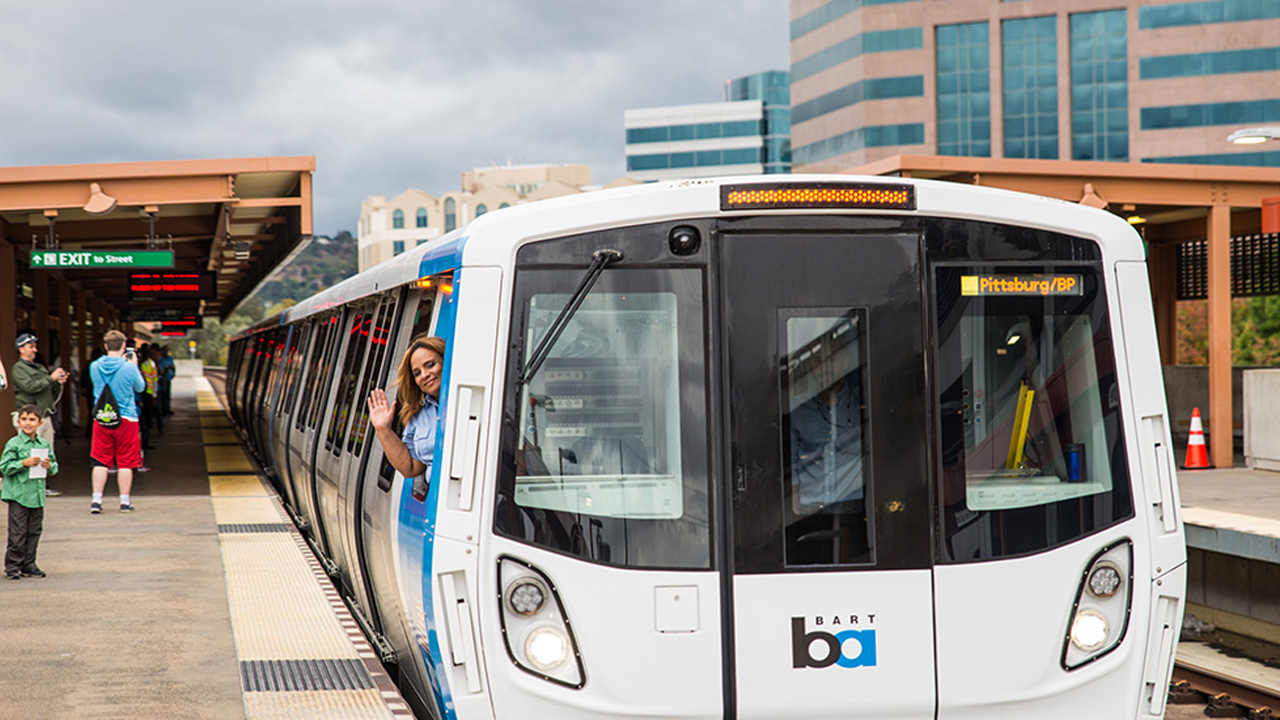 As of Dec. 4, San Francisco Bay Area Rapid Transit had received 282 of the 775 cars on order with Bombardier; 266 had been certified and 171 were in service, some of which “were being used to provide training for BART train operators and maintenance technicians on the new systems, and to allow for regular train maintenance.” The first new cars entered revenue service in 2018.

The move, starting Jan. 8, is expected to last about 12 weeks while Bombardier addresses why software in the onboard automatic train control system is causing the new cars to “routinely stop while in service” and “not move until after the train operator reboots the system, resulting in a five-to-ten-minute delay,” according to BART.

The other issue to be addressed, BART said, is “when trains are stopping under wet or rainy conditions, the cars’ wheels can develop flat spots,” requiring the cars to be removed from service for wheel resurfacing.

“While neither issue impacts the safety of existing FOTF cars currently in service, they can impact service reliability and car availability,” BART said.

As of Dec. 4, it had received 282 cars; 266 had been certified and 171 were in service, some of which “were being used to provide training for BART train operators and maintenance technicians on the new systems, and to allow for regular train maintenance.”

BART placed its first order with Bombardier in 2012, for 410 cars, and exercised an option for an additional 365 in 2013. They are replacing legacy cars built by Rohr Industries or Alstom. The new cars started entering revenue service in 2018.

BART said it will now be decommissioning its 618 legacy cars at a slower rate.

“BART is committed to supporting Bombardier Transportation as they work to address issues that impact the reliability and availability of the FOTF, and to implement pragmatic solutions that will provide the highest levels of performance for the new cars,” BART said.

“Bombardier Transportation is committed to working closely with BART to address any issues with the Fleet of the Future railcars as quickly as possible and to make sure that these state-of-the-art cars provide the highest levels of performance expected by BART and the traveling public.

“We value our partnership with BART and are proud to be building this new generation of railcars that incorporates environmentally-friendly and energy-efficient technologies and includes input from Bay Area citizens who had the opportunity to provide feedback on the car’s design.

“Our recently expanded U.S. footprint and opening of a new Bombardier site in the Bay Area demonstrates the importance of local employment and further confirms our commitment to providing high quality rail cars for BART and its passengers for years to come.”