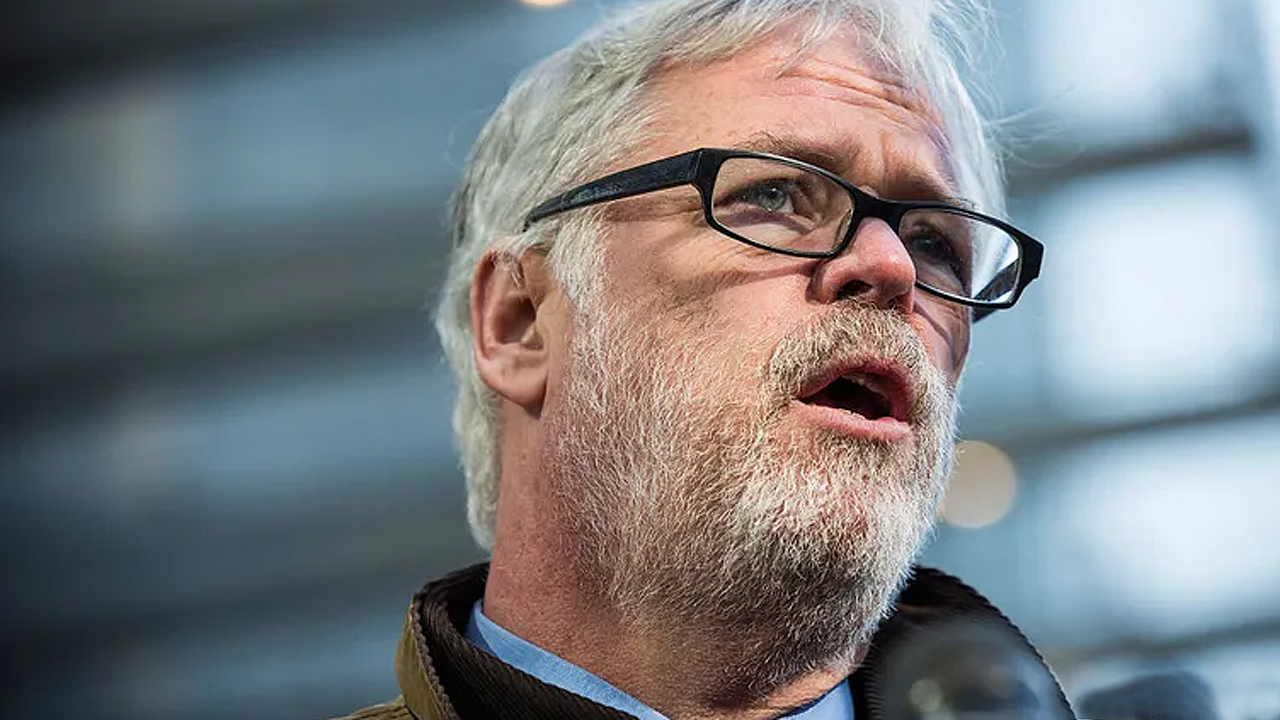 After months of warning about dire financial consequences brought on by the COVID-19 pandemic, the New York Metropolitan Transportation Authority (MTA) on July announced that federal funding will provide financial stability through the first half of 2024, and negate the need for immediate fare increases.

The MTA said it expects to receive $10.5 billion in federal funding from the December 2020 Coronavirus Response and Relief Supplemental Appropriations Act (CRRSAA) and March 2021 American Rescue Plan Act (ARPA). “As a result, the MTA will not have to take immediate action on cost-cutting measures such as right-sizing of service and wage freezes,” the agency said, adding that it will also forgo a fare increase in 2021.

“Since February, farebox revenues have improved, toll revenues have remained consistent with the best-case scenario, and Congress passed another federal relief package that is expected to provide $6.5 billion in aid to the MTA,” the agency noted. “Farebox revenue, which was forecasted for the worst-case scenario in February, is now trending toward the midpoint scenario, increasing revenue by $3.7 billion through 2024. Toll revenue holding consistent to the best-case scenario, is expected to increase revenue by $799 million by 2024. Absent of recurring revenue streams to offset the postponement of fare increases, service right-sizing and wage freezes, the MTA forecasts a deficit of $605 million in 2025, even after the use of $2.9 billion of deficit bond proceeds.”

“Thanks to the infusion of federal funding provided by Congress through December’s relief package and March’s American Rescue Plan, the MTA’s finances are on much better footing,” said outgoing MTA Chairman and CEO Patrick Foye. “This Federal aid was made possible by extraordinary leadership from Senate Majority Leader Chuck Schumer (D-N.Y.), House Speaker Nancy Pelosi (D-Calif.), and the bipartisan New York delegation, who ensured mass transit was not forgotten in the nation’s recovery.”

“The $10.5 billion in expected Federal dollars gives us a bridge toward the future, which now allows us to see how ridership further recovers and avoids some of the drastic cost-saving measures we outlined in February’s plan,” said MTA Chief Financial Officer Robert Foran. “With farebox revenue trending toward the midpoint scenario and toll revenue trending toward the best-case scenario, the major challenge ahead will be addressing the structural deficits remaining in 2025.”

Not included in the financial plan is “risk that some intended revenues from CRRSAA might be redirected to another state,” the MTA said. “We have ongoing discussions with New Jersey and Connecticut with respect to CRRSAA and American Rescue Plan funding,”  Foye said. “The stakes for the MTA in that three-state discussion are hundreds of millions of dollars, which is a material amount of funding at a time when we face substantial ongoing deficits.”

To cover budget deficits in 2024 and 2025, the MTA was granted the authority by the 2020-2021 State Enacted Budget to borrow up to $10 billion in deficit financing through December 2022. In 2020, the MTA utilized the Federal Reserve’s Municipal Liquidity Facility (MLF),which the Federal Reserve established as a source of emergency financing for state and local governments and public entities to ensure they have access to credit during the COVID-19 pandemic, to borrow the maximum $2.9 billion allowed. The MLF loan is due for repayment in 2023, and the MTA said it expects to issue long-term bonds in 2023 to repay the Federal Reserve. 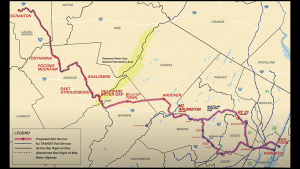