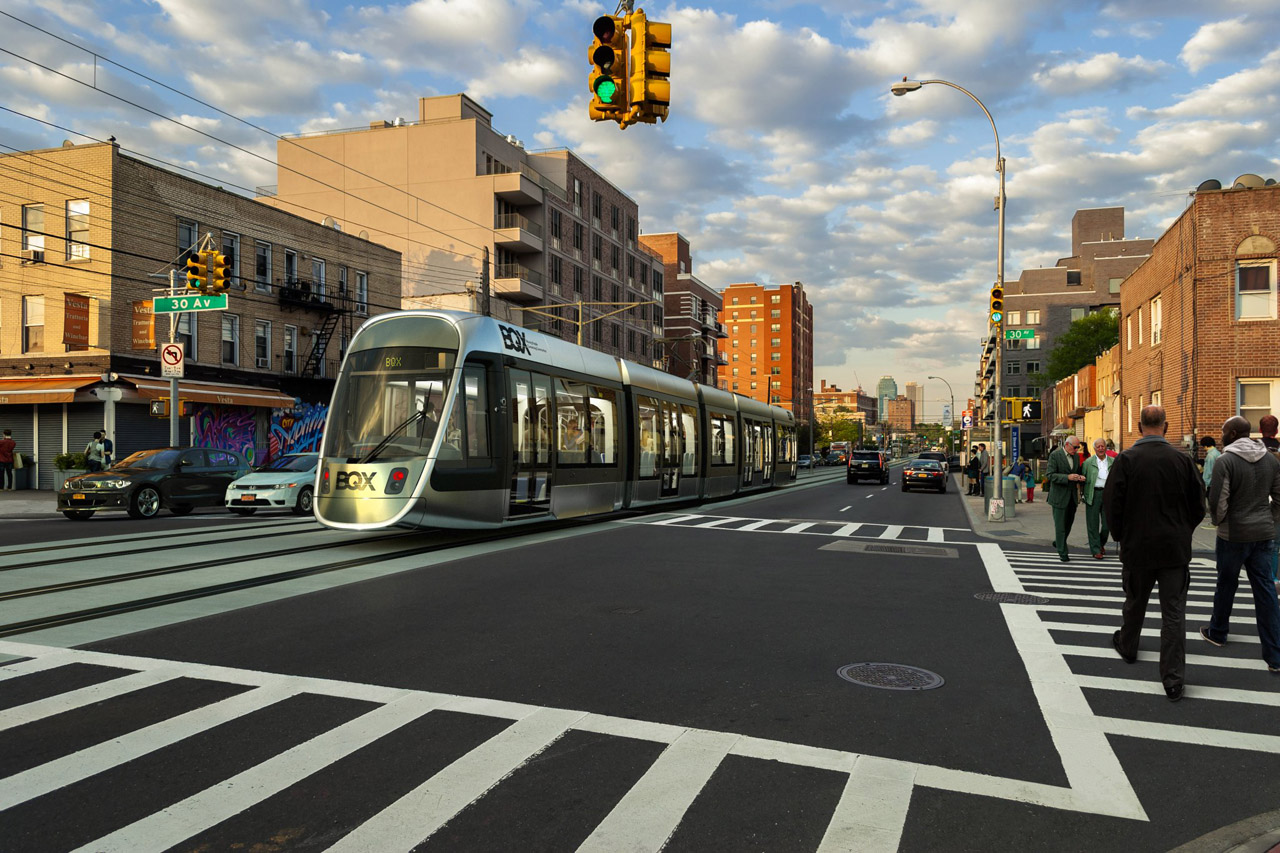 New York Mayor Bill de Blasio announced on August 30 that his administration will move forward on the project.

The 11-mile line will follow the Brooklyn-Queens waterfront, an area which is not currently well- served by the Metropolitan Transportation Authority’s New York City Transit subway network. According to the study more than 400,000 people live and almost 300,000 work along the waterfront corridor and the line will connect mixed-income districts to employment centers and transit hubs.

The route, which has been revised since the original 2016 study, will link Astoria in the north with Gowanus in the south via Queensbridge, Long Island City, Greenpoint, Williamsburg, Brooklyn Heights and Red Hook. An LRV facility  would need to be constructed with capacity for 40 vehicles.

Weekday ridership is forecast to be around 50,000 passengers per day based on a commercial speed of 12 mph. The project analysis was based on trains running at headways of five minutes at peak times, 10 minutes off-peak and 20 minutes after 23.00, with a 10-minute interval service at weekends.

According to the report, the City has concluded that catenary-free systems are not sufficiently advanced to reliably support the intensity of service planned for BQX and it is envisaged that overhead catenary with a 750V DC supply will be installed along the entire route.

Originally estimated to cost around $2.5 billion, the feasibility study estimates the final price tag to be around $2.73 billion (including $145 million for rolling stock), with around $1 billion expected to come from federal sources. Construction will begin in early 2024 with the line opening in mid-2029, five years later than previously planned.

The project is forecast to generate $30 billion in economic benefits and around $1.4 billion in land value capture, which will help to finance construction.

De Blasio confirmed that the environmental review process for BQX will begin this winter with the Uniform Land Use Review Procedure beginning in 2020. 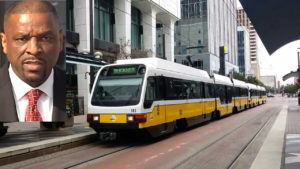