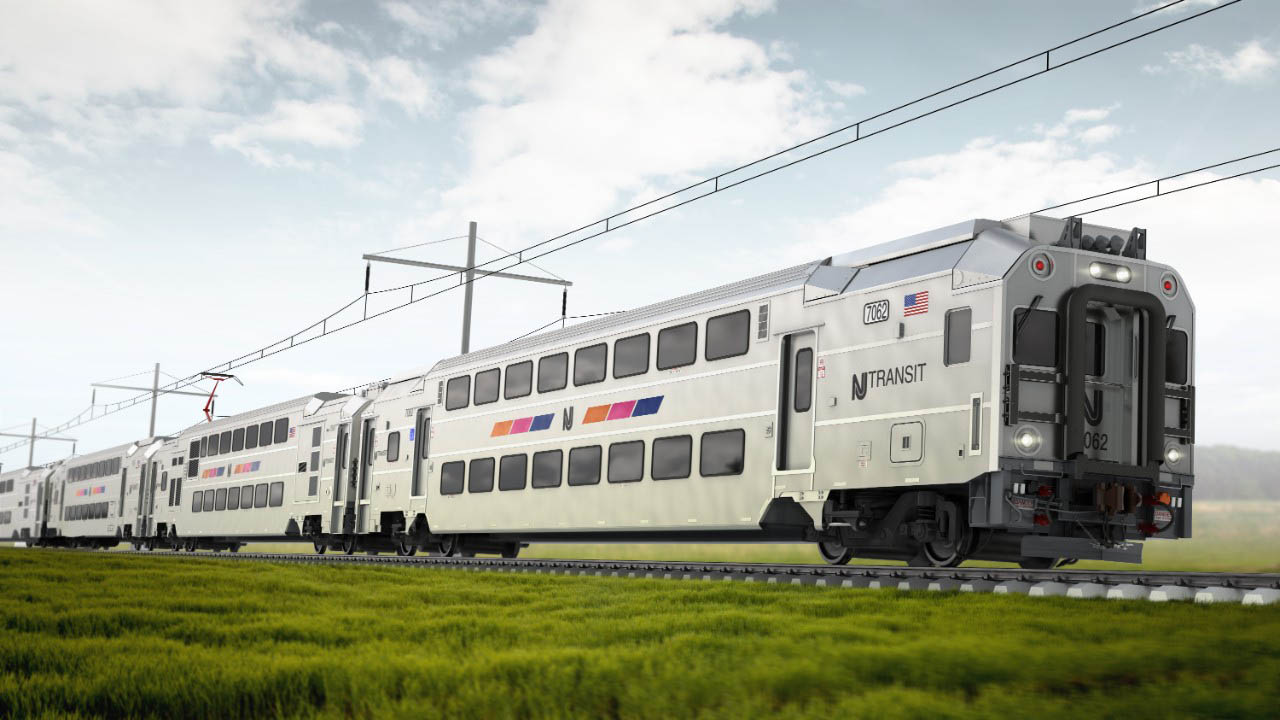 Bombardier Transportation made it official, announcing it has signed a contract for 113 Multilevel III commuter rail cars with New Jersey Transit worth as much as $669 million.

The historic order includes options and for as many as 886 additional cars.

As previously reported in Railway Age, the contract is Bombardier’s third with the commuter agency for multilevel cars. Under contracts awarded in 2002 and 2010, Bombardier provided 429 Multilevel I and II cars.

“We are privileged to have been a partner with NJ Transit since 1980 and are pleased to have this opportunity to continue to work together as NJ Transit embarks on its comprehensive initiative to improve the customer experience,” said Elliot G. (Lee) Sander, President, Americas Region, Bombardier Transportation.

Bombardier won the procurement over the only other bidder, CRRC of China, which was announced at NJT’s December board meeting. The order represents the first EMUs in the North American market to combine current collection from AC catenary with AC traction motors and regenerative braking, and to operate as a stand-alone vehicle instead of married pairs.

“We are confident that our new Multilevel III cars, with their enhanced technical features and passenger amenities, will provide exceptional service and meet passengers’ evolving expectations,” said Pierre-Yves Cohen, President, responsible for products and engineering at Bombardier Transportation. “This contract will consist of cab cars, trailer cars, restroom-equipped trailer cars and new power cars that can replace locomotives and create self-propelled trains, providing NJ Transit with increased operational flexibility. Additionally, the Multilevel III cars will be fully compatible and interoperable with the Multilevel I and II cars.”

Beginning in 2023, the new cars will replace NJT’s remaining 160 Arrow III EMU (electric multiple-unit) cars which date to the 1970s beginning in 2023, continuing with the Comet II, III, IV and V single-level cars.

In addition to buying hundreds of coaches from Bombardier in the past, NJ Transit has also purchased ALP-46 and ALP-46A electric locomotives, and ALP-45DP dual-power locomotives. Bombardier was part of the consortium that designed and built NJT’s RiverLINE light rail system between Camden and Trenton, and now operates and maintains the system under a contract with state.