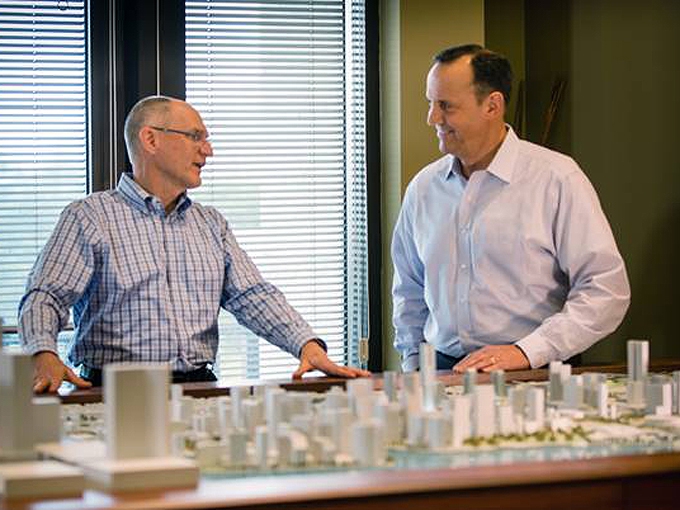 Brightline, the private operator of inter-city passenger rail service in Florida, announced that Dave Howard has joined the company as chief executive.

Howard most recently worked as a sports management consultant, and prior to that was president of MSG Sports. He also worked in business operations for the New York Mets from 1992-2013.

Since 2012, Reininger has served as president at FECI, leading strategy, design and execution including the associated transit-oriented real-estate platform.

“We are poised for tremendous success this year and excited to complete our leadership team as Brightline makes the dramatic transition from building to customer operations,” said Reininger, in a statement. “Dave Howard is a proven executive with the leadership qualities that will ensure our customer service and experience are unparalleled.”

Wes Edens, co-founder of Fortress Investment Group, which owns FECI, said in the statement, “We have proof of concept for delivering private-sector led transportation projects that can be created efficiently, quickly and profitably. As we see the impact of Brightline take hold in Florida, we’re going to look to translate our success across the country.”

Patrick Goddard who currently serves as executive vice-president of operations will be elevated to Chief Operating Officer.