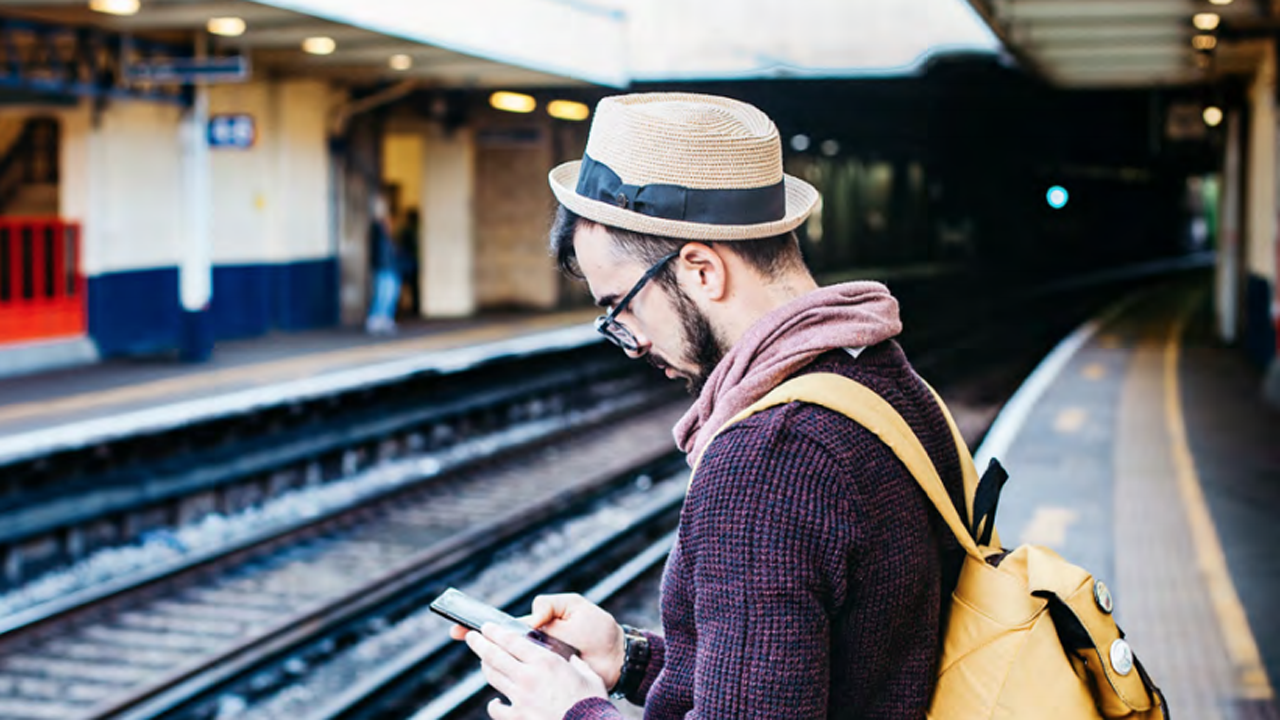 The VPRA, which launched last fall, is responsible for promoting, sustaining and expanding the availability of passenger and commuter rail service in Virginia. It will work in collaboration with the commonwealth’s Department of Rail and Public Transportation (DRPT). Donald A. (DJ) Stadtler Jr. has been charged with helping to build VPRA and providing leadership for all operations, maintenance, capital programs, human resources, administrative, and financial operations, while maintaining agency-wide efficiency and safety.

For 12 years, Stadtler has served Amtrak, where he held the Executive Vice President positions of Finance (CFO), Operations (COO) and Administration (CAO). He led administrative functions for the railroad, overseeing human resources, labor relations, police and corporate security, real estate, stations and facilities, and procurement and logistics. In addition, Stadtler spent 11 years at the U.S. Department of Transportation and the Federal Railroad Administration (FRA), overseeing accounting, procurement and real estate.

“The Executive Director is accountable for all strategy, policy development and operations of the Authority,” said Jennifer Mitchell, Chair of the VPRA and Director of DRPT. “The VPRA Board is very pleased to welcome DJ Stadtler, a demonstrated leader with the skills and ability to navigate the complex rail environment and mobilize the new Authority.”

At GCRTA, Deirdre R. Jones will start her new role as Chief of Police, Director of Security on May 3. Chief Jones is a 32-year veteran of the Cleveland Division of Police, serving most recently as Acting Deputy Chief of Administrative Operations. She also held the position of Sergeant in the Domestic Violence Unit, Homicide Unit, Integrity Unit, and Basic Patrol Unit. Additionally, Chief Jones was appointed the Department of Safety’s first-ever LGBTQ Liaison for police, fire and EMS. In this position, her responsibilities included promoting equity and inclusion, while cultivating and nurturing a relationship of trust between the LGBTQ community and the city’s safety forces.

“We are pleased to welcome Chief Jones to RTA,” said Acting CEO and General Manager Floun’say R. Caver. “Chief Jones is a great addition to our team, bringing with her a wealth of policing experience.”

As an STV, Inc. Senior Vice President, Will I. Flores will manage relationships with some of the firm’s largest clients, overseeing operations for the transportation and infrastructure practice in New York. He joined STV in 2016 and has taken part in projects such as Metropolitan Transportation Authority Capital Construction Second Avenue Subway Phase 2, Long Island Rail Road Elmont Design-Build, and New York State Department of Transportation Alexander Hamilton Bridge Design-Build.

“Will’s dedication to his work, knowledge of the industry, and client-focused approach to the New York transportation and infrastructure practice has provided the foundation for unprecedented growth and expansion in the market,” Executive Vice President Richard Amodei said.

David Isabel, Northeast Regional Manager, has also been named a Senior Vice President. He oversees multidisciplinary transportation and infrastructure-focused teams in the U.S. (New York, New Jersey, Pennsylvania, Connecticut and Massachusetts) and Canada. Isabel joined the firm in 2019 as Operations Director for the Northeast Region and was promoted to Manager last fall.

“Dave has been a tremendous asset to STV and the Northeast Region, leading the operations of the largest of our nationally recognized transportation and infrastructure practices,” Amodei said.

“As we have entered the last year of our strategic cycle, we are confident that Marie-Claude’s extensive technical background, combined with her track record in major project delivery, will set the foundation for sustained growth at WSP in Canada,” WSP President and CEO Alexandre L’Heureux said. “We thank Ryan Brain for his contribution to the success of WSP’s Canadian operations during his tenure and for his ongoing support during the transition.”