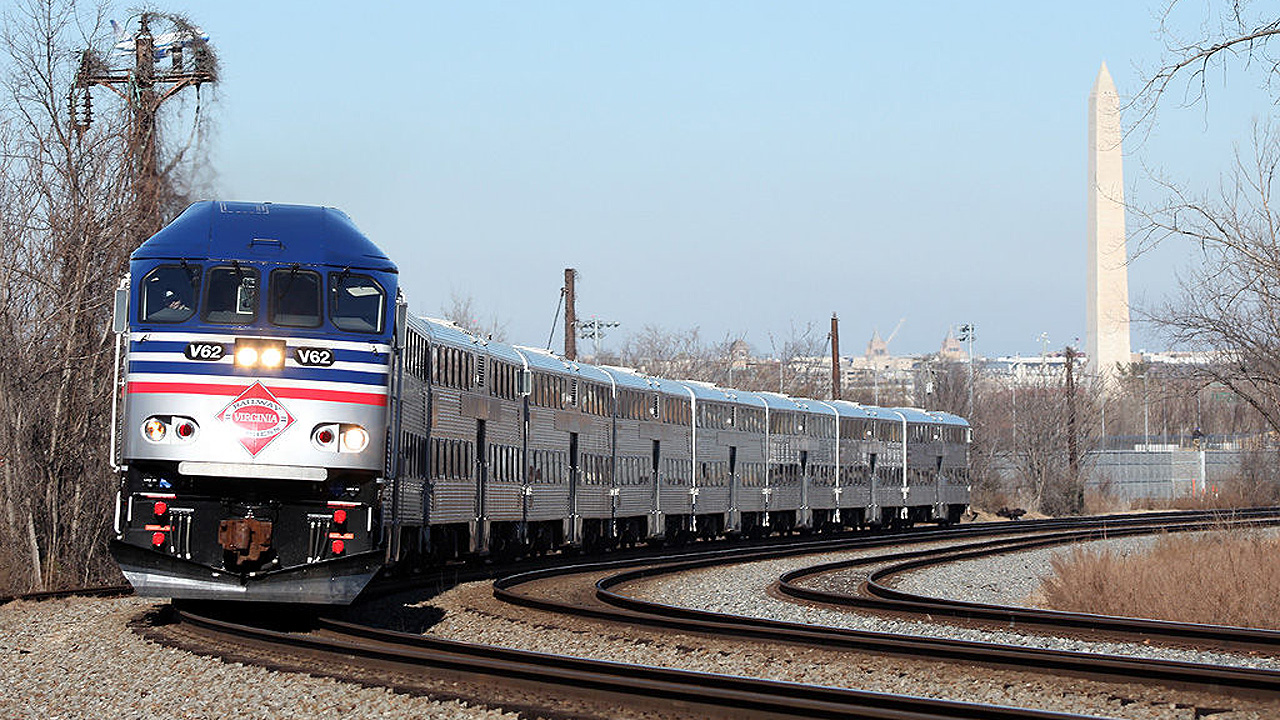 The VPRA, established earlier this year under Virginia law, is governed by a 15-member Board of Directors. Among them: Charles “Wick” Moorman, retired Chairman and CEO of Norfolk Southern and former co-CEO of Amtrak.

The Virginia Passenger Rail Authority (VPRA) met this week to discuss its new responsibilities of promoting and expanding passenger rail service in the Commonwealth, according to reports.

The group, established earlier this year under Virginia law, is governed by a 15-member Board of Directors. The Board includes Charles “Wick” Moorman, retired Chairman and CEO of Norfolk Southern and former co-CEO of Amtrak, and Jennifer Mitchell, Director of the Virginia Department of Rail and Public Transportation, who serves as Chairman.

VPRA’s first meeting addressed potential “infrastructure and access improvements,” which are made possible by the Transforming Rail in Virginia initiative, which was announced in December 2019, WHSV-TV in Charlottesville, Va., reports. “At that time, the Commonwealth acquired several hundred miles of rail and track from CSX Transportation. Not only does Virginia own the rails, they own the right-of-way, potentially giving passenger trains priority on those routes.” The agreement has not yet been finalized, however, the station reports.

The Board is next expected to establish bylaws and search for an Executive Director, among other measures.

Once fully operational, VPRA’s goals are to “assume all administrative and fiduciary responsibilities for Virginia’s state-supported passenger rail services” and “provide funding to Virginia Railway Express (VRE), which will continue to operate commuter rail service in northern Virginia. Moving forward, the VPRA will also administer all capital expansion projects, infrastructure, and land acquisitions related to Governor Northam’s $3.7 billion Transforming Rail in Virginia initiative, which will double Amtrak and VRE service in Virginia over the next decade.”