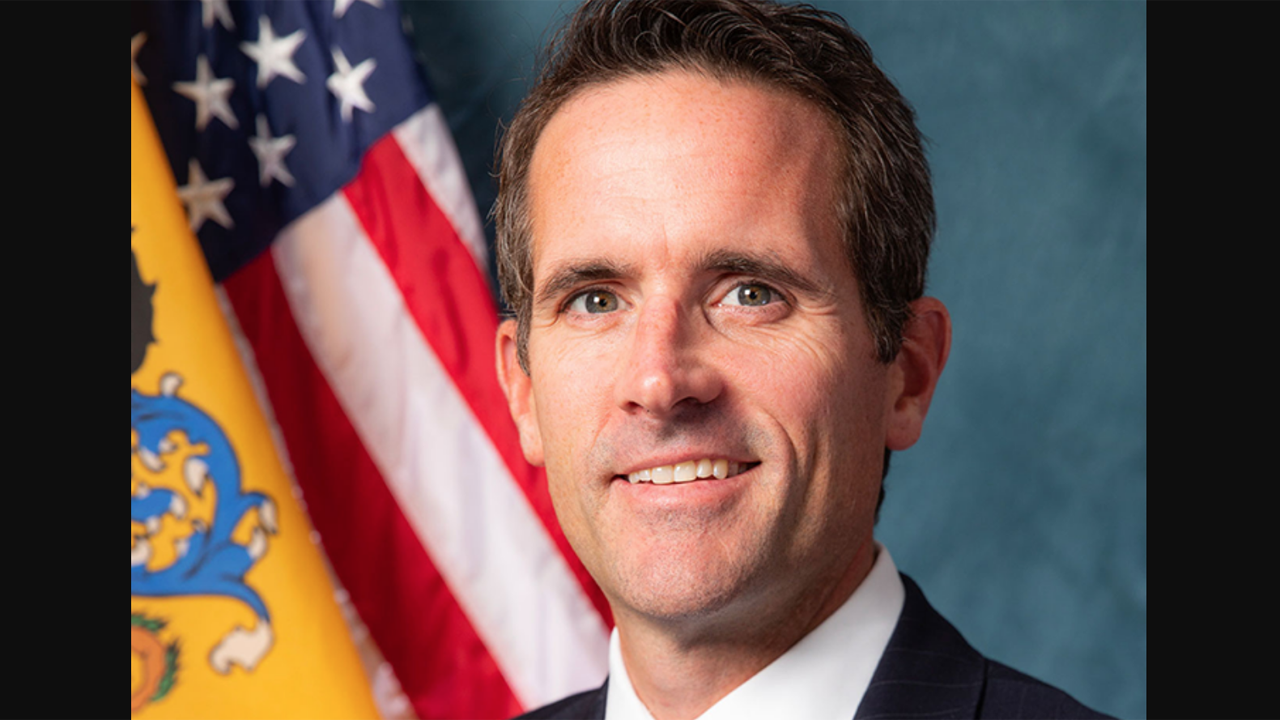 Brian Wilton has been selected for the newly created position of General Counsel at New Jersey Transit, effective mid-September.

New Jersey Gov. Phil Murphy on Aug. 16 announced the appointment, which establishes a new in-house legal department at NJ Transit. The move stems from Murphy’s 2018 executive order directing an assessment of the N.J. Department of Transportation. Among the recommendations were the release of a strategic plan and creation of the Office of General Counsel.

Wilson is currently Deputy Chief Counsel and Director of the Governor’s Authorities Unit for the state of New Jersey. Since September 2018, he has overseen the governance and operations of more than 50 independent state and bi-state agencies on behalf of the governor, and has sat on NJ Transit’s Board of Directors, exercising oversight of the agency as Director of the Authorities Unit.

Previously, Wilson was Co-Managing Partner of the Wilton Law Firm and Municipal Prosecutor for the Boroughs of Freehold and Red Bank, N.J. Wilton also was Mayor of the Borough of Lake Como, N.J., from January 2015 to July 2018, having previously served on the Borough Council for 10 years.

“Having worked closely with Brian at NJ Transit through his role as Deputy Chief Counsel for the Governor’s Authorities Unit, I know that he understands the challenges that NJ Transit faces each and every day,” NJ Transit Board Chair and NJDOT Commissioner Diane Gutierrez-Scaccetti said. “His experience at the agency and his skill as a lawyer will serve NJ Transit well.  Establishing a General Counsel was one of the highest priority recommendations of the North Highland Audit ordered by this administration in 2018, and Brian is the right person to oversee this new and important office at NJ Transit.”

“I am excited to have Brian join our team at NJ Transit,” NJ Transit President and CEO Kevin Corbett said. “I have been working with Brian since 2018 to transform NJ Transit into an agency that New Jerseyans can rely on to get them to where they need to go in a reliable, efficient and safe manner. I have seen his commitment to our agency firsthand, and I know that he will serve NJ Transit and those that depend on us well in his new role as General Counsel. This appointment is a reflection of our continued commitment to fulfilling the recommendations of the North Highland Audit, and we will continue to seek ways to improve our practices and build NJ Transit into the nation’s premier public transit agency.”