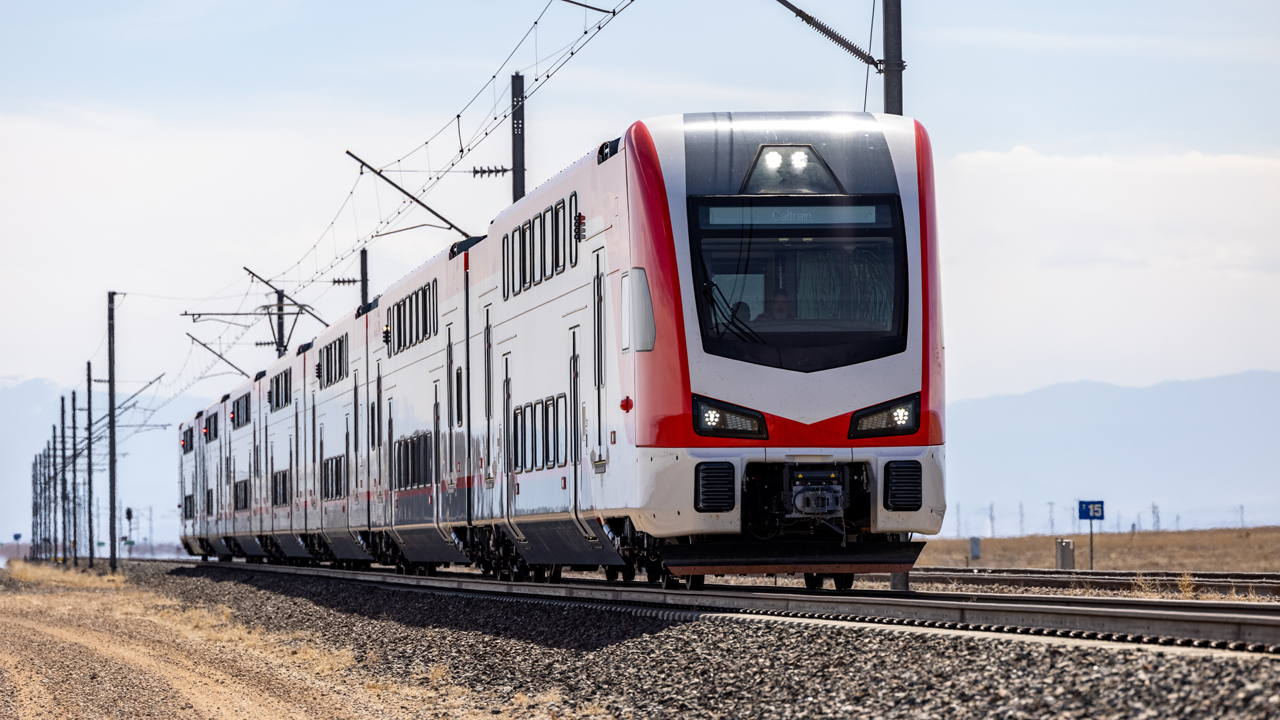 Caltrain has appointed Pranaya Shrestha as interim Chief of the Modernization Program, succeeding John Funghi, who will work until Oct. 15.

In June, Caltrain announced that the $2.3 billion electrified service project’s launch would be delayed two years, until late 2024, due to “complications in the installation of signal systems, unforeseen conditions under Caltrain’s tracks, and the coronavirus (COVID-19) pandemic, which severely disrupted supply chains necessary to the project.”

“Much of the civil infrastructure work for the electrification project is progressing as expected,” Caltrain reported on Sept. 17. “The majority of the work remaining, with risk, relates to the signal and systems integration work. The start of electrification testing is scheduled to start before end of the year.”

Shrestha, who will now head up the project, is a 30-year rail industry veteran and has experience with 25kV AC commuter rail and DC light rail systems. He has finished 19 major transit projects totaling more than $9 billion, and has worked on transit projects in Denver, Los Angeles, San Francisco, Portland, Orlando and Seattle. Currently a HNTB consultant, Shrestha has also worked with the Federal Transit Administration (FTA). He will be on property and “100% dedicated” to the electrification project, according to Caltrain, which is owned and operated by the Peninsula Corridor Joint Powers Board.

“We would like to welcome Pranaya to Caltrain as we march towards revenue service in 2024,” Acting Executive Director Michelle Bouchard said. “Pranaya has successfully delivered projects and worked with all the major contractors that are working on the electrification project. With his many years of experience, we believe he is the right person to lead the electrification project.”

“We would like to sincerely thank John Funghi for his more than three years of service to the railroad,” Caltrain Board Chair Dev Davis said. “His leadership has allowed the project to advance construction significantly with a trajectory for electrified revenue service by 2024.”

In other developments, Caltrain and city of San Mateo have completed the $205.9 million 25th Avenue Grade Separation Project; a ribbon-cutting ceremony was held on Sept. 17.