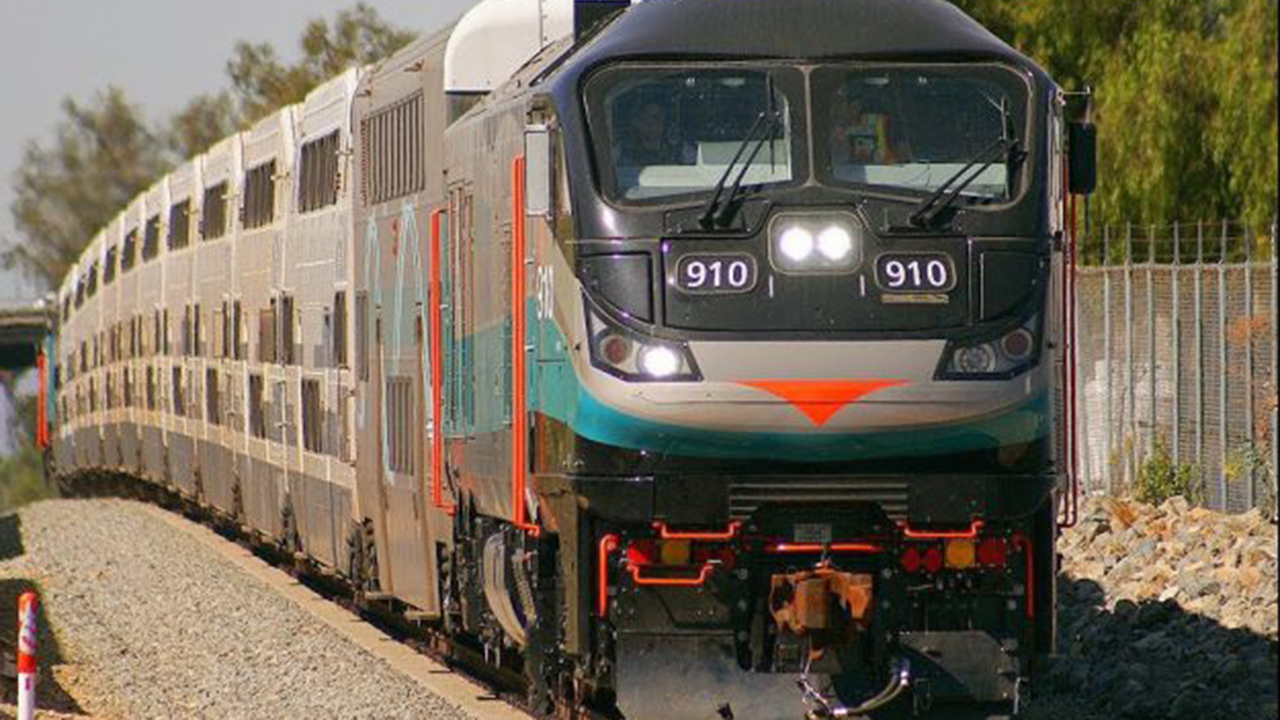 California’s Metrolink is the latest regional/commuter rail agency to join the Commuter Rail Coalition. It was the final of four such agencies to join the CRC in calendar year 2021, following the Long Island Rail Road (now part of a combined New York MTA membership that also includes Metro-North), Trinity Metro and the Utah Transit Authority.

“Metrolink is Southern California’s regional passenger rail service providing reliable, safe, affordable and environmentally sustainable transportation that connects people, communities and businesses to greater opportunity,” said CRC Executive Director KellyAnne Gallagher. “The agency’s 538 miles of track and 62 stations across six counties serve as an essential link in the region’s mobility network. Prior to the pandemic, Metrolink had nearly 12 million annual boardings from people who chose to ride the train to avoid freeway gridlock, removing an estimated 9.3 million vehicles from the roads and reducing greenhouse gas emissions by 130,000 metric tons each year.”

“One of Metrolink’s major accomplishments toward improving the climate was replacing its Tier 0 locomotives with 40 Tier 4 locomotives that uphold the most rigorous air quality standards to date by the Environmental Protection Agency (EPA). These locomotives are 86% cleaner than the Tier 0 locomotives they replaced and are instrumental toward achieving the State of California’s overall plan to reduce GHG emissions 40% by 2030.

“Metrolink will be celebrating its 30th anniversary in 2022 after first offering service in 1992. As a joint powers authority governed by representatives of the transportation planning agencies from Los Angeles, Orange, Riverside, San Bernardino and Ventura counties, Metrolink is essential to connecting Southern California residents to all that’s important in their lives including health, education, employment and leisure travel.

“Also, in 2022, Metrolink will expand service with the launch of the Redlands Passenger Rail Project, called Arrow, a nine-mile connection from the University of Redlands to the San Bernardino-Downtown Station. The service will add four additional stations to the Metrolink network. As part of Arrow, Metrolink will operate three highly fuel-efficient Diesel Multiple Units (DMUs). The DMUs are powered by an on-board low-emission diesel engine and are smaller, quieter and more efficient than a standard locomotive. In 2024, Metrolink plans to operate Zero Emission Multiple Units (ZEMU) on the Arrow corridor that will be powered by hydrogen fuel cell-battery hybrid technology to further eliminate rail emissions and air pollutants.”